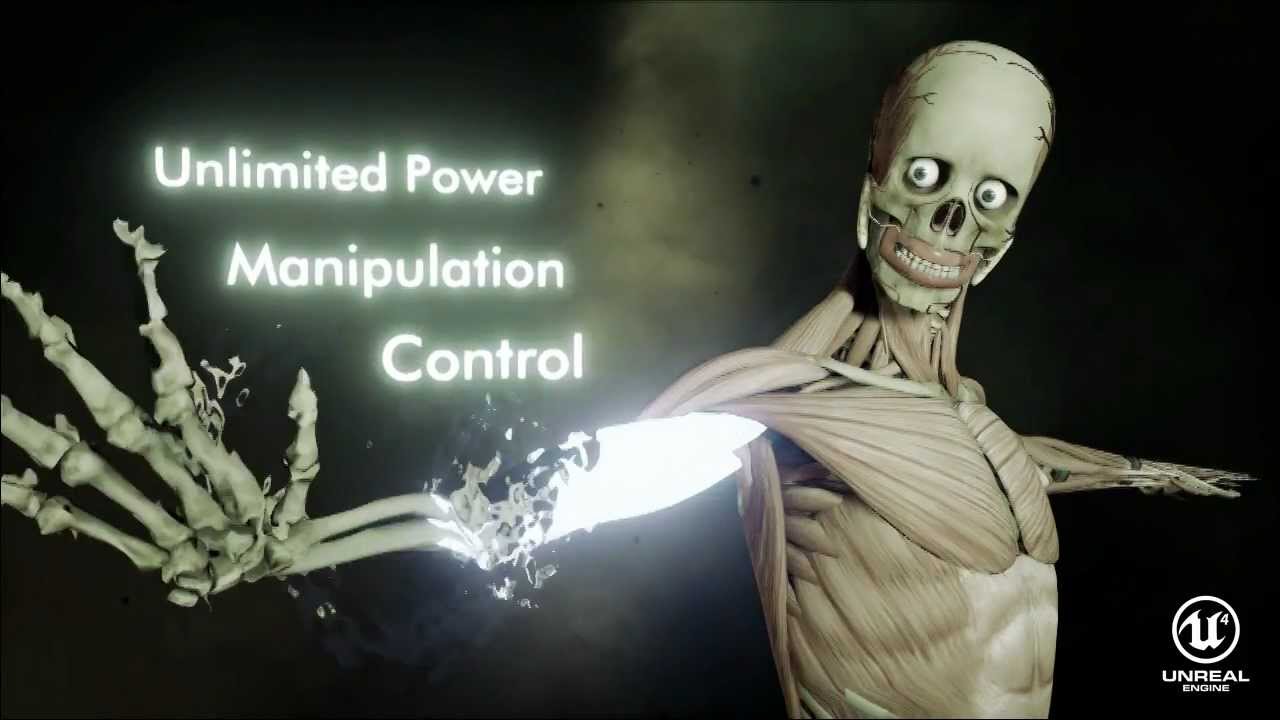 Project Awakened is supposed to be a big open-world action game that lets you play as any super-hero you could dream up.

But it’s $US300,000 short of its Kickstarter goal with but five days to go. That’s probably why we now get to see a glimpse of what the next-gen Unreal Engine 4 could do for this kind of that. That’s what Awakened‘s team at Phosphor Games are showing in the video above.

Like what you see? Then study up about Project Awakened‘s Kickstarter page.