Whatever It Is, Far Cry 3: Blood Dragon Is Looking More And More Bizarre 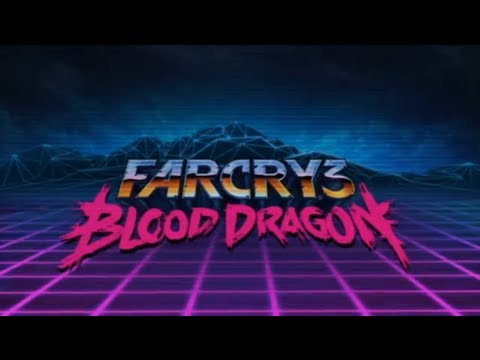 This Far Cry 3: Blood Dragon thing simply will not quit. Whatever this is — a film, a game extension, a fantastic hoax — Ubisoft did get it rated by the freaking Australian Classification Board (where it got an 18+ for a “high-impact sex scene”.)

Now, it could be that Far Cry 3: Blood Dragon is a legitimate extension to the game, albeit nothing at all like what’s being touted here, with dragons shooting laser beams out their eyeballs and all that, and that Ubisoft is using April Fool’s as a viral marketing cover. If so, hats off to them. I’ve emailed an Ubisoft rep to ask directly WTH is going on. I’ll update this post with any reply.

Meantime, do visit the “official” site, which seems to present Far Cry 3: Blood Dragon as a film rather than a game, complete with a “director’s interview” and a bunch of fake film festival accolades. The site is an outstanding homage to horrid 1990s web design. Check out the store too. You can (not) buy steak there.