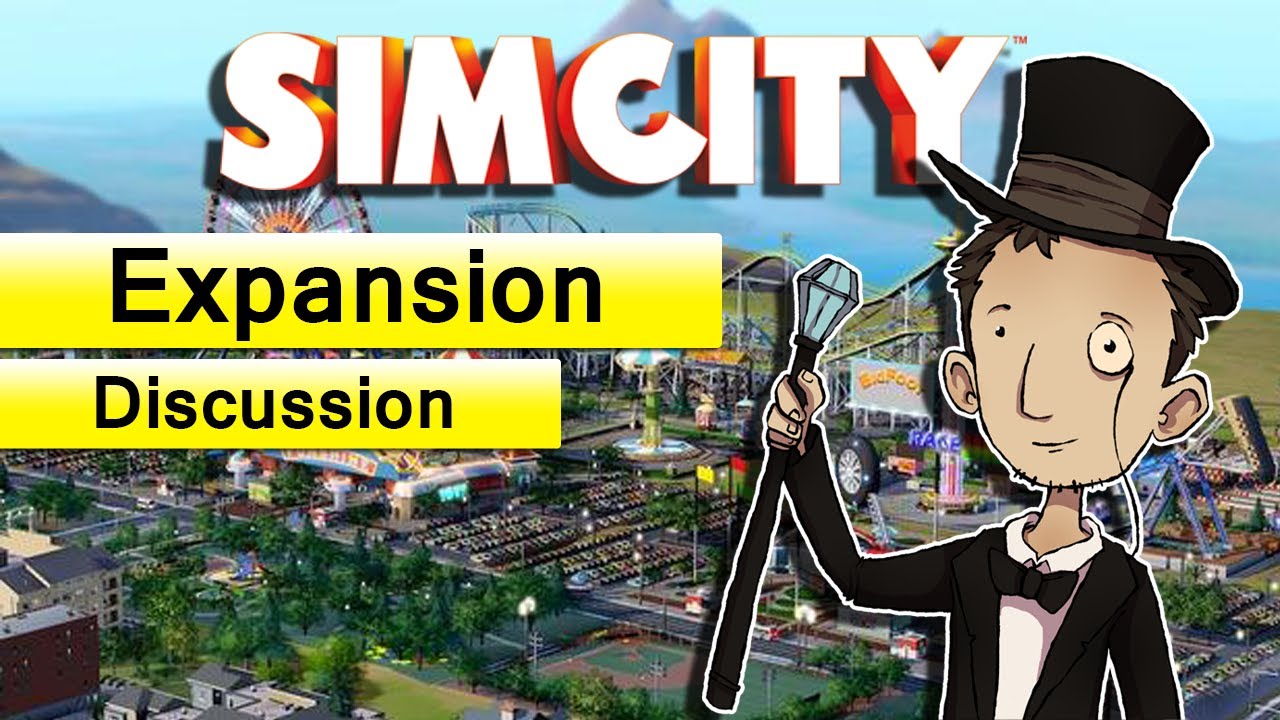 Yay? It’s hard to be positive about Sim City in the wake of its disastrous launch, but I’m going to be fair — the new theme park DLC that’s just been announced looks pretty cool.

As someone who always enjoyed tinkering with the game Theme Park, I’m excited.

After the game was accidentally shown on Green Man Gaming, EA has come out and given up the ghost: the theme park DLC is coming on May 28.

CVG has a few screenshots of the new content that you can check out here.

The DLC allows you to create your own theme park and choose your own rides, meaning that it’s a little more complex than simply building a ‘catch-all’ park. There will be a fair amount of options available — the parks themselves will be customisable to a point.

It all sounds fairly interesting, but you have to worry about the timing. Has the public really had enough time to forget about the launch? Are people really ready to give EA more money for Sim City content? I’m not sure.