Kanye West Swaggers His Way Into… A JRPG 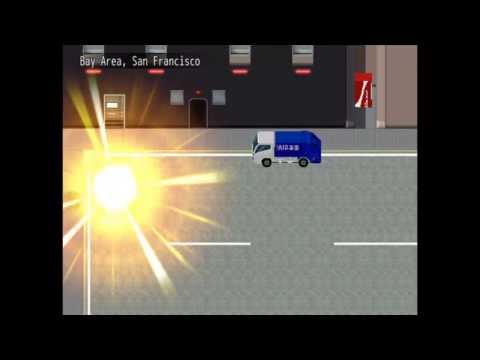 But that’s surface-level stuff; we’ve seen heavy-hitters made with RPG Maker before — think To The Moon or Actual Sunlight. But even if Kanye Quest is crap (I wasn’t able to get it to work after I downloaded it), just the fact that it exists — and that someone out there put together a JRPG with Tupac’s clone and Lil B — is amazing.

I’m especially convinced this is the case after watching a Let’s Play by Theboxescast of the alpha — it’s hard not to laugh at Kanye having to take the trash out. Or basically anything else that happens in the game, like having a random enemy encounter with Snoop Lion and Dr. Dre’s clones. Take a look:

(Is everyone a clone? Does that include Kanye? Hmm…)

The game’s development blog can be found here, and an alpha can be downloaded here.

And if a JRPG isn’t up your alley, there’s always Kanye Zone.