Star Wars 1313 Given New Life By Lucasfilm As… A Post-Production Tool For Movies? 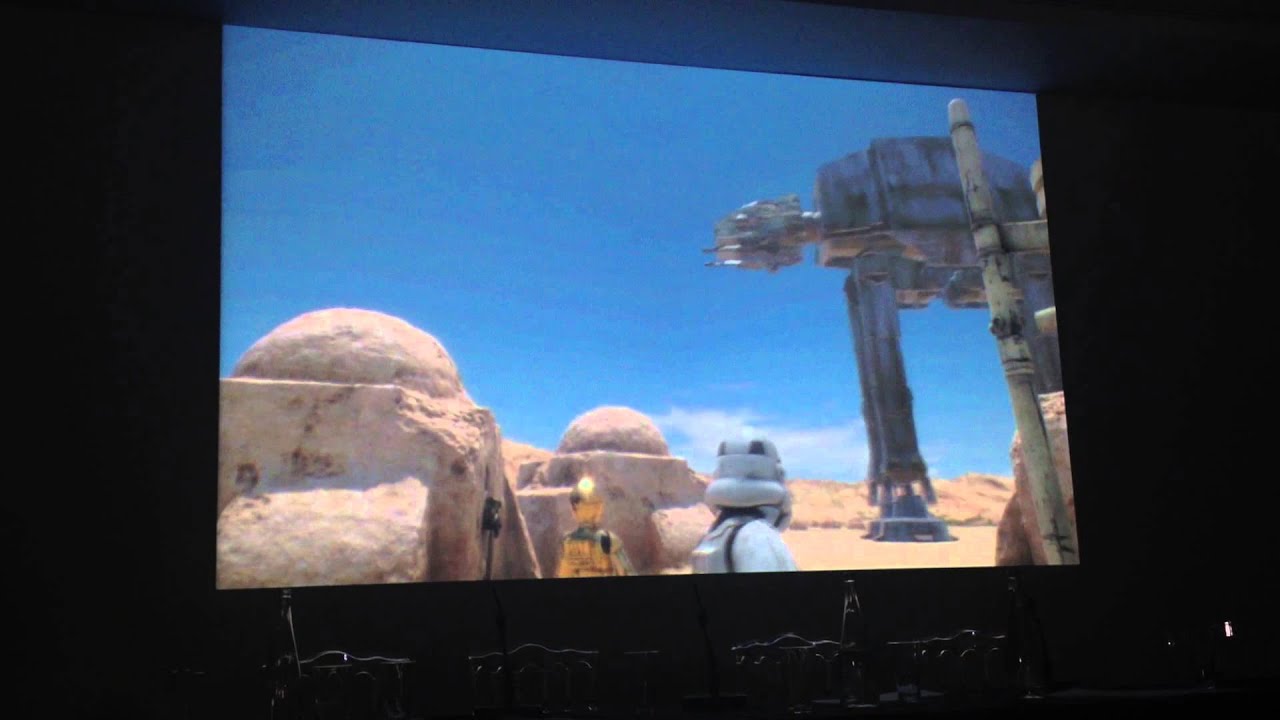 To sign up for our daily newsletter covering the latest news, features and reviews, head HERE. For a running feed of all our stories, follow us on Twitter HERE. Or you can bookmark the Kotaku Australia homepage to visit whenever you need a news fix.
There was a lot of promise in LucasArts’ Star Wars 1313. That was before it was cancelled, of course. While it may never see the gleam of a lightsabre as a game, Lucasfilm has repurposed the engine to help with the process of CG creation in movies during production.

As Lee Bell reports over at The Inquirer, the company demoed the technology at this week at the British Academy of Film and Television Arts (BAFTA) in London. The clip above shows how actors interact with the engine via Lucasfilm’s capture stage. It’s hard to see the quality of the output — the video is 360p only — but the motion looks pretty darn good.

(Try to ignore the AT-AT being randomly scaled in the background.)

The idea is to use the engine, in combination with real-time motion capture to “take the post out of post-production”, according to Lucasfilm’s chief technology strategy officer Kim Libreri. Instead of doing all the modelling, animating and other art tasks after the fact, the CG can be captured during normal filming.

Libreri states there’s still a ways to go before it can be a complete replacement, predicting that graphics should be realistic enough within the next 10 years.

It’s a shame we’ll likely never play 1313, but it’s good to know Lucasfilm has found a way to put the engine to good use.