This Concept Version Of Pong Is Controlled With Rocking Chairs 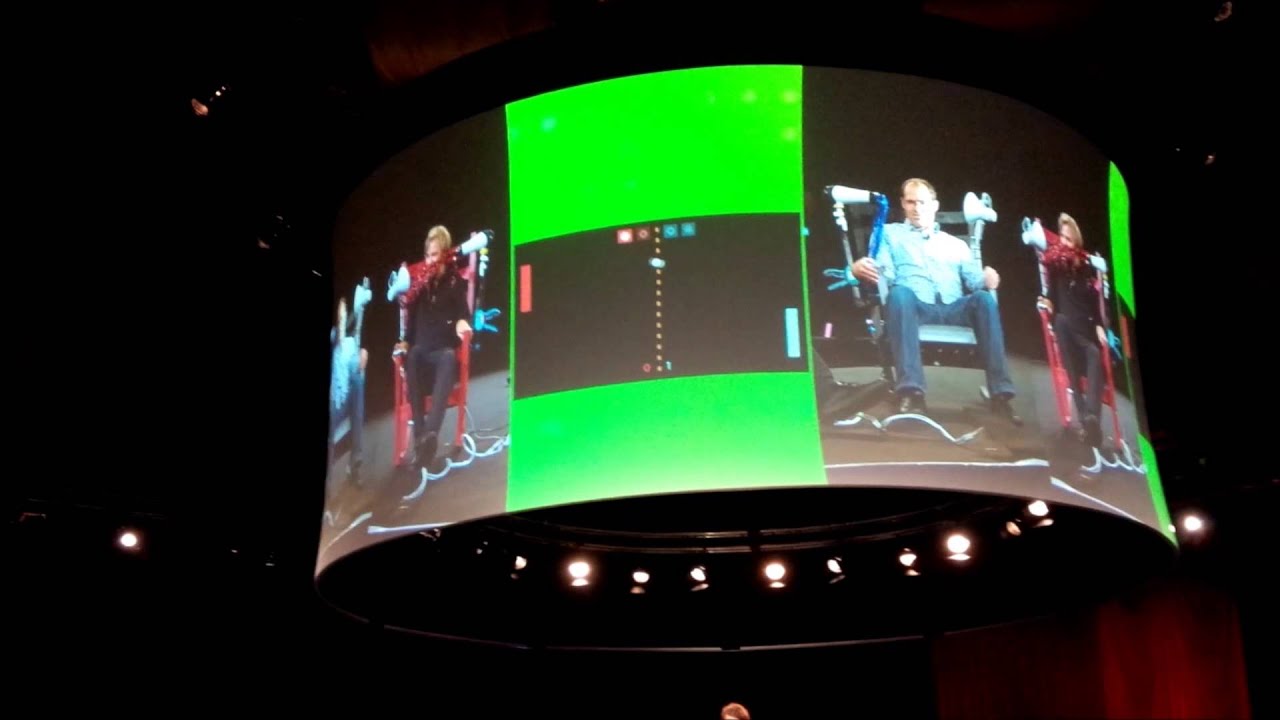 And as if that wasn’t weird enough, it is being managed by a BlackBerry. Given the presence of a rocking chair and the oldest video game idea known to humankind, you can write your own ‘grandpa’ joke here.

You can see the concept demonstration, which was shown off at the opening of the BlackBerry Jam developers’ conference in Asia last week, in the piss-poor video above. Each player moves their rocking chair, a motion sensor captures that data, the BlackBerry picks it up, and translates that data into movements on screen. There are even power-ups.

No plans to release it commercially yet, apparently. We saw a similar design back in 2010, so it’s not a totally new idea, but hey: it sure beats someone else showing off mobile gaming with another Angry Birds port.