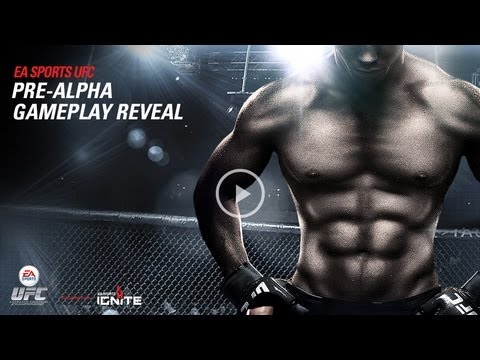 Before it filed for bankruptcy, the UFC Undisputed series was one of THQ’s most lucrative franchises. Now, after EA acquired rights for the game, THQ is claiming that underhanded dealings between the three companies has left them out of pocket, resulting in THQ filing a lawsuit against EA and the UFC’s parent company Zuffa.

Back in 2009 UFC President Dana White went on record stating he was “at war” with EA, after feeling mistreated during initial talks for a UFC video game. “EA Sports told us, ‘You’re not a real sport,'” he said. “‘We wouldn’t touch this thing. We want nothing to do with this.'” But just under three years later Dana White appeared onstage at EA’s E3 conference to reveal the next UFC video game would be developed and published by EA.

What happened in those three years?

According to the lawsuit filed by THQ, it settled for $10 million “in exchange for the termination of its license and all intellectual property rights to the UFC game brand in 2012”. But now THQ is claiming this transfer was “fraudulent”. When THQ was in the process of trying to find a buyer, it approached EA. THQ now believes that EA contacted Zuffa after the fact to convey its “internal financial information”. THQ is claiming this information affected its negotiations with Zuffa, resulting in a settlement which was actually half the actual value of the UFC video game franchise, $20 million.

THQ is now suing EA and Zuffa in an attempt to acquire what it claims is the true value of the franchise, plus interest.