A Man Destroys A Launch PlayStation 4 And No-One Really Cares. 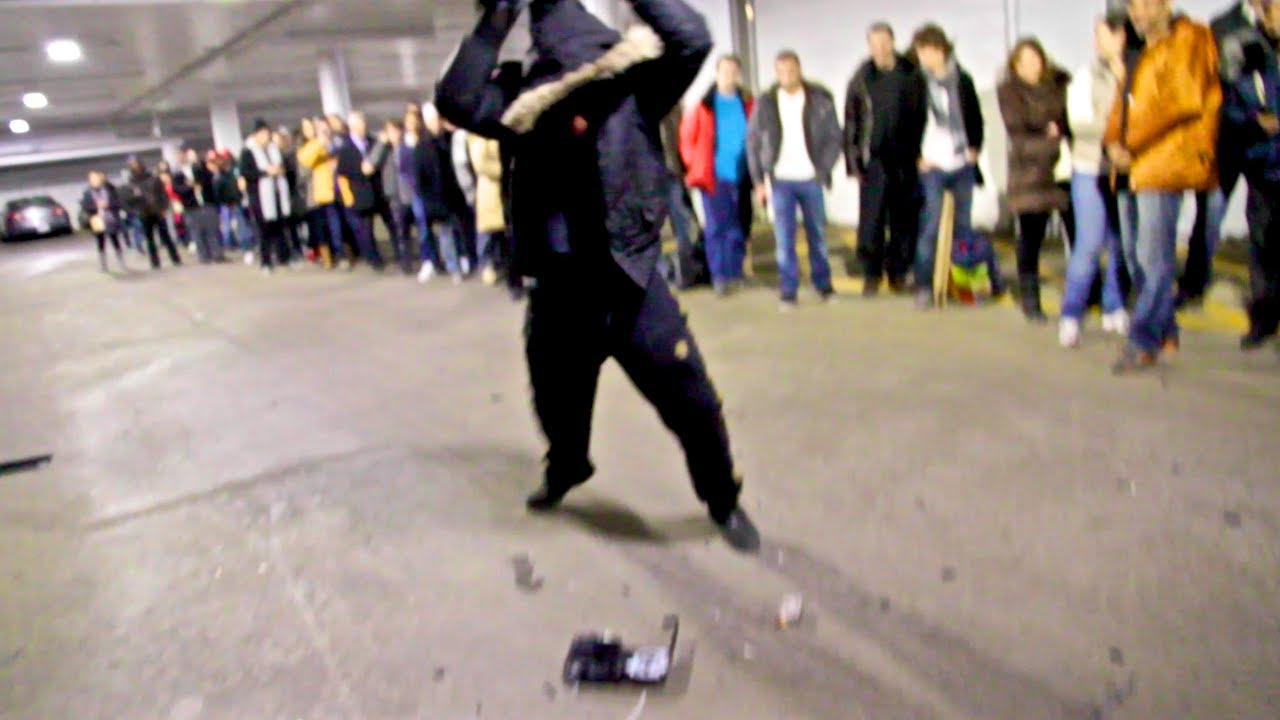 It wouldn’t be a console launch without that one attention seeking YouTuber smashing the console in question in front of everyone queuing outside. It’s become something of a ritual these days and the PlayStation 4, it seems, is not the exception.

The only reason we’re posting this video, and the reason why it’s interesting, is the reaction from the people watching. These are folks queuing for a PS4. They’re excited, they understand the value of the console, they should be outraged, but no. They’re just sort of… there.

They’re not shocked. Because this is not shocking. They’re not laughing, because this is a joke they’ve heard before and they know the punchline. They’re just sort of waiting politely for the whole thing to be over, like adults too evolved for the magic trick that’s supposed to ‘wow’ them.

I just found that interesting: that destroying a console for a YouTube video is so common in culture that no-one really gives a shit or reacts when it’s happening before their eyes. Hopefully that’s a sign that the whole gimmick is about to die a death!