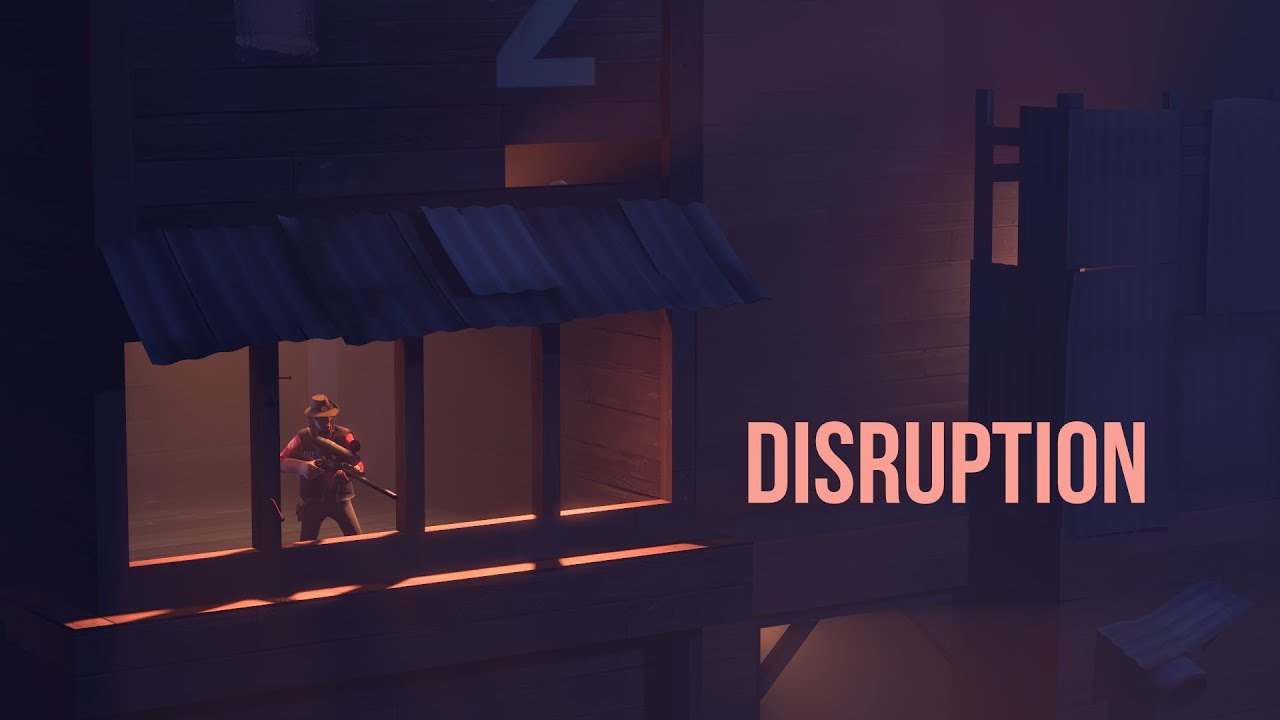 The Valve-hosted Saxxy Awards celebrate the community-created excellence crafted using the developer’s machinima tool, the Source Filmmaker. The most recent awards wrapped up this week and among the winners was this interesting concoction called “Disruption”, which took out the Comedy category.

While the video’s 2:30 play-time features a number of characters from Team Fortress 2, it’s the Heavy that steals the show… as always. You’d think you couldn’t get much mileage out of the big guy dancing with a bucket on his head, but this clip goes to show that comedy doesn’t need to be complex.

Disruption certainly has a few laughs, but to be honest, I’d love to see a complete version of whatever was happening at the beginning of the video. Of course, maybe I’m just in love with the music.

The other three contenders are up on the Source Filmmaker website, if you’d like to check them out and/or argue about which one was more deserving.