Game That Actually Looks Next-Gen Gets Its First Trailer 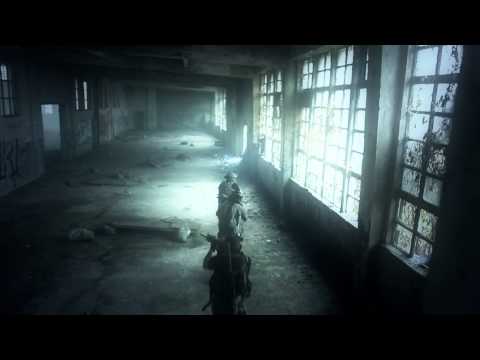 The clip is for Get Even, a single/multiplayer hybrid shooter being developed by The Farm 51.

Get Even subtlety removes the classic division between single-player and multiplayer experiences to unfold two linked stories. The game’s plot revolves around the memories of its central heroes which have a dramatic effect on how the game progresses.

It uses an environmental scanning technology called Thorskan, created by special effects house Better Reality. The trailer doesn’t have any examples of gameplay or story set-up. Mostly, it’s showing off how good the creators can make stuff look. Don’t expect to see Get Even before 2015.