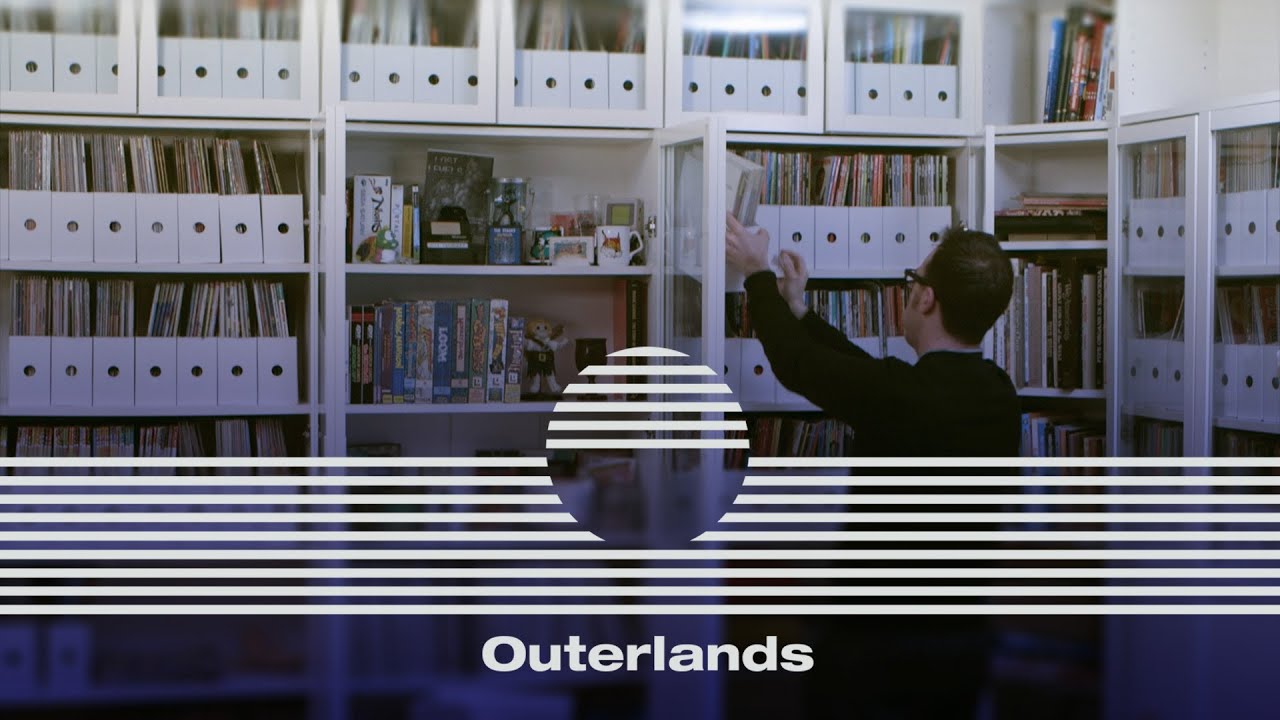 When I tell you that Frank Cifaldi collects game magazines, I don’t mean he has a couple of early copies of Edge in his attic, I mean he collects magazines. Shitloads of them.

This little seven minute short focusing on Cifaldi and his insane magazine collection was put together by Outerlands, a collective of clever people who want to make six serious, well-made documentary pieces about video games and video game culture. The above seven minute short is a proof of concept for their Kickstarter, which is still running and currently still requires funding. Based on the above video, Outerlands is well worth your time. I hope they get funded because I want to see more of this.

You can donate to the Kickstarter here.