Nintendo Will Release New Platform In 2015-16 (But It’s About Health?) 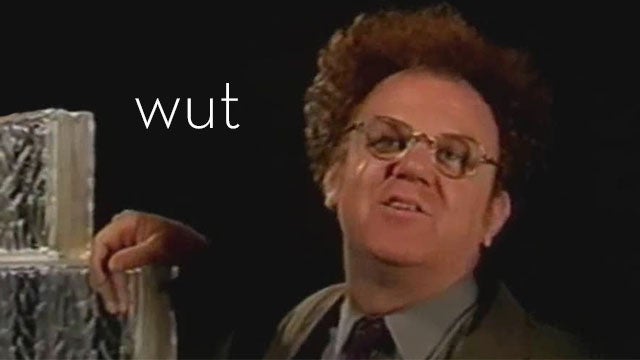 During a presentation in Tokyo earlier today, Nintendo president Satoru Iwata made a surprising announcement: the company will in 2015-16 be releasing a new platform. For your health.

Seems that with its back to the wall, Nintendo is looking out for its next “blue ocean”, the next untapped market. And it thinks it’ll find this in monitoring people’s health and improving their quality of life.

According to the Wall Street Journal, president Iwata revealed this platform to be based on non-wearable monitoring technology. Perhaps it’s the evolution of Nintendo’s research into the Vitality Sensor?

Details are thin – it was mentioned during a business presentation, not a product announcement – but we can expect to learn more later this year (including how it integrates with games, which was brought up only briefly), with a planned release in the fiscal year ending March 2016.