Steam Release In Store For Once Console-Only Double Dragon Neon 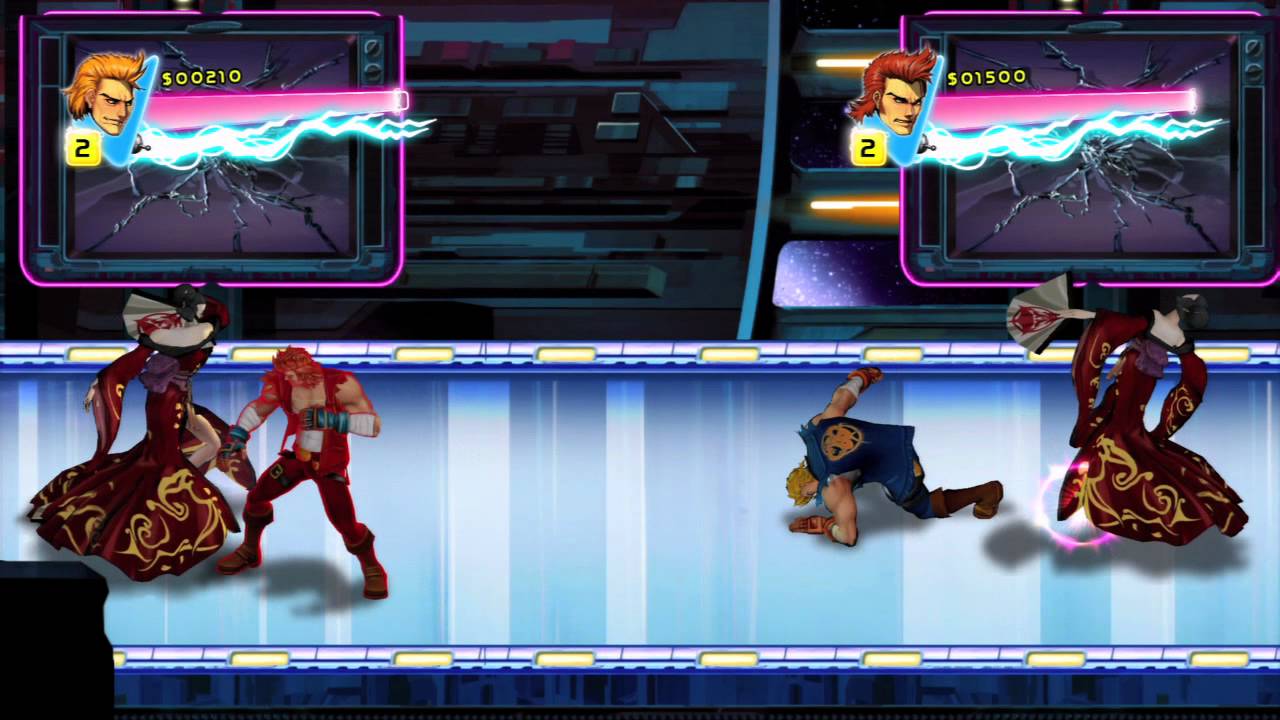 Hey, remember that Double Dragon remake that came out for consoles last September? Word from publisher Majesco is that the game will soon hit Steam with various improvements over its Xbox 360 and PS3 incarnations.

Double Dragon Neon will be released under Majesco’s indie brand, Midnight City and will feature an “all-new” online co-op mode, according to the press release. As for the game proper, it’ll have all the double-punching a person could want, as well as health sharing via high-fives (yay?).

While Double Dragon Neon fared poking and prodding by console critics in OK shape, the video doesn’t make the game look terribly exciting. But then, comparing its pacing to something like the latest Street Fighter is probably unfair.