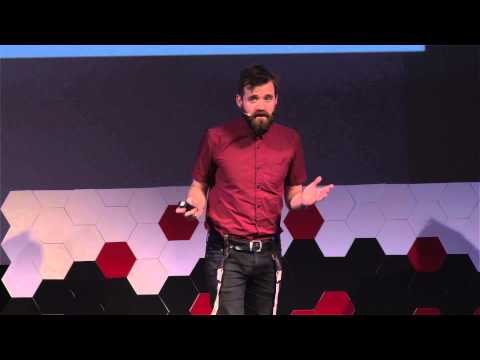 It focuses most of its discussion on Grand Theft Auto V and the gaming community’s response to criticism of the game for being sexist. It’s a topic that’s been discussed widely on Kotaku and other websites, but it’s well worth watching this video to remind yourself of precisely how terribly people can react to what was an absolutely legitimate and fair complaint.