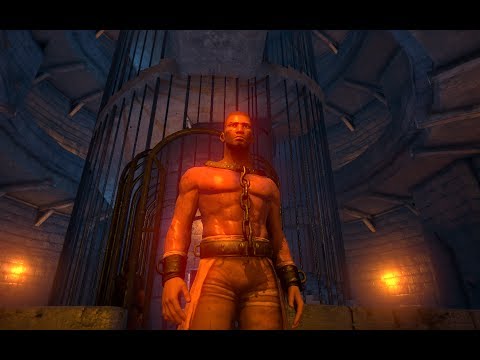 If you like point-and-click adventure games and have a heart beating in your chest, you probably like The Longest Journey. And so you were probably happy to hear that Dreamfall Chapters, the next game in the series, had a successful Kickstarter campaign and will be coming to PC.

If you’re wondering what the game will actually be like, rejoice: You can now watch a half-hour of the game in action. Developer Red Thread Games has released a new gameplay walkthrough, complete with commentary from creative director Ragnar Tørnquist.

If you’d like, you can also watch the playthrough with no commentary at all, which is a wonderful practice, and an example that I wish all developers who issue commentary-assisted promotional gameplay videos would follow.