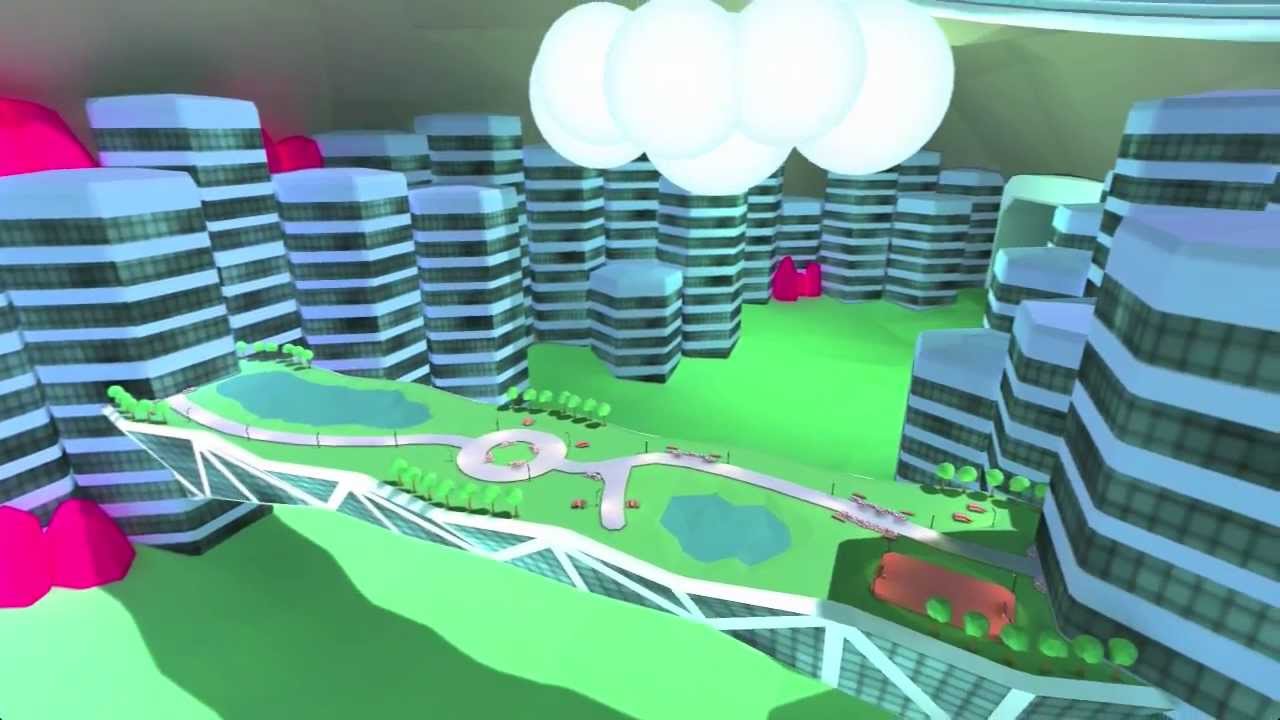 In video games the first person perspective has the potential to be such an intriguing thing, but it’s become famous for shooting people in the same old ways, with the same old mechanics and the same old colour palette. Telos is a game that looks to change all that, and even in its early stages, it looks fantastic.

According to the game’s creator, Justin Pierce, Telos is an attempt to rethink the multiplayer first person shooter.

First thing you notice in the above video is the speed. Second thing? The jumps. Jumps work more like, say, Super Mario Bros. than Call of Duty or Halo. Holding down the jump button enables you to jump higher, for longer. According to Pierce, he wants to encourage mastery of movement. That sounds good to me.

And then there’s the whole zero gravity thing. Telos will take place in place with gravity, and spaces without gravity. Think Mario Galaxy from the first person perspective. That’s a good image to have.

Despite the fact Telos is clearly in its early stages, I love what looks like a stark, simple, clean art style bursting with colour and vibrancy. First person shooters need that. In a weird way Telos looks like an anti-first person shooter, a game with the settings all dialed in the opposite direction. That’s a good thing.

Find out more about Telos here.