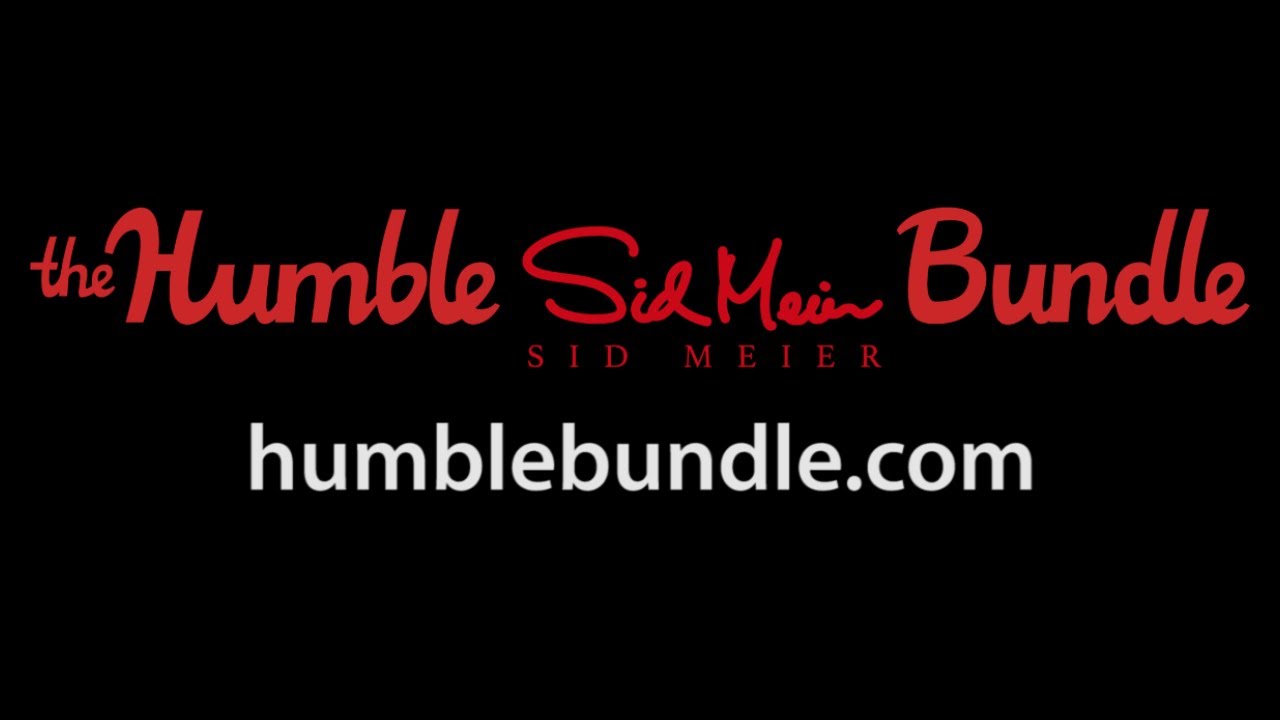 We’ve had the Humble Indie Bundle, then we had bundles created featuring games from one specific publisher. Now things are being taken to the next level: we now have a Humble Bundle featuring games created by one man! And that man is Sid Meier.

And of course, if you were going to have a bundle using games created by one human being*, Sid Meier is one of a handful of people it could be.

*Of course games are created by huge teams, not one single man, but you know what I mean!

If you pay more than the average you get the latest Civ effort, Civilization V, along with the Gods and Kings DLC. If you pay more than $15 the Brave New World DLC is also thrown in. The charity being supported with this bundle is Action Against Hunger.

For Sid Meier fans, I’m guessing this deal might be a bit redundant. You’ve probably got all of these games already. But for people looking to play catch up with Meier’s library? This is a must buy. A must buy.