16 Hours Of Gaming + Too Much Energy Drinks = Kidney Failure, Coma 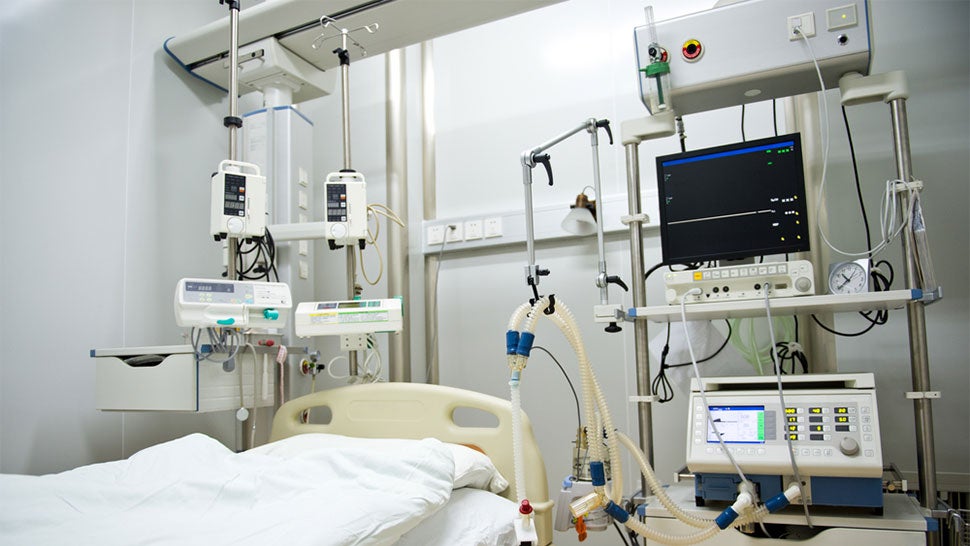 “I was playing Call of Duty”, Norwegian teenager Henrik Eide Dahl told The Local. “Then everything went dark and I passed out.”

Dahl, 14, had been playing the shooter on his school’s LAN with friends when, taking a break in the cafeteria, he collapsed. Rushed to hospital, his kidneys failed and he slipped into a coma.

Turns out he’d consumed 4 litres of energy drinks to sustain the session, which far exceeds any kind of manufacturer’s warning or shred of common sense.

He ended up spending 13 days in hospital, and still has to take drugs to control his high blood pressure.

“It was severely life-threatening”, says Anne Kathrine Duns, one of the doctors who treated him. “The central nervous system, cardiovascular system, lungs and kidneys were affected.”

While they can’t be certain on the causes of such an adverse reaction, since he doesn’t have any existing medical conditions, “for now we are attributing this to the consumption of large amounts of energy drink”.

So, those of you without a sense of care for your fragile human body, let this be a reminder: if you’re going to game for 16 hours, may be try and stay awake the old-fashioned way. Or, you know, get some sleep, you crazy kid.