Bear Simulator Hits Its Kickstarter Target In A Week 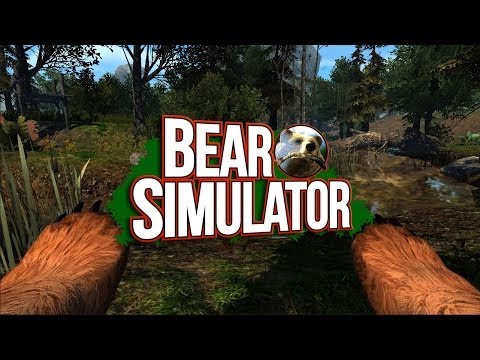 What we’re saying is this: Bear Simulator is about to become a thing and it will make all your bear dreams come true.

Exactly what it says on the tin. Bear Simulator: a game about simulating the life of a bear. Its creator describes it as a “mini Skyrim but you’re a bear”. Succinct and to the point. I like that.

We alerted you guys to the game late last week but now, after only seven days, Bear Simulator has already massively exceeded its initial Kickstarter goal of $29,500, a target that was essentially just about raising the funds required to start the studio, despite the fact that the studio is just one man. A man who, I’m presuming, really likes bears.

But who doesn’t like bears? A lot of people seem to like bears because they’ve been paying in their droves to get Bear Simulator made. Now I’m curious. A mini-Skyrim where you play as a bear? That’s a hell of an elevator pitch right there. I want to play that game.