Kickstarter Game 'On Hold' Two Years After Raising $US53,000 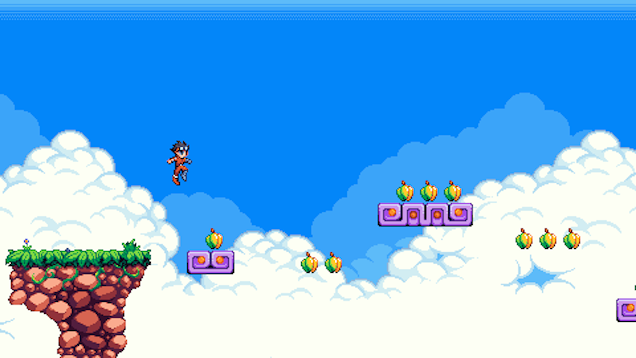 In July of 2012, a man named Jay Pavlina raised $US53,509 on Kickstarter for his game, Super Action Squad. Two years later, the game is "on hold" — and Pavlina is saying that his Kickstarter was "a bad idea in the first place."

It's yet another cautionary tale for anyone who regularly backs Kickstarter projects in hopes of supporting an amateur game: be careful. Your money could be going to someone who's in over his head.

"I made a fan game, so I thought, 'How much harder could it be to make a real game?'" Pavlina wrote on his blog last night. "A lot harder, it turns out."

Pavlina, who launched the Super Action Squad project after making a popular flash game called Super Mario Bros. Crossover, blamed his team and his inexperience for this project's failures. (You can read the whole blog post here.)

"Knowing what I know now, I would never have launched a Kickstarter for this game as my first project," Pavlina wrote. "It makes little sense for a team with little to no experience that has never worked together to try to make a big game. It would be much better to focus on something small and simple. After getting experience releasing small projects, we would be able to work our way up to bigger ones."

And if you're a backer who wants your money back?

"I do not know exactly what to do for backers of this project," Pavlina wrote. "Feel free to give us your suggestions. People that invested a lot of money should contact us to see what we can work out. We are very reasonable people, and we want to help everyone to feel as satisfied as possible, but we are also limited in our capabilities. Please do not expect miracles, but understand that we will make an honest effort to make people happy. Don't hesitate to contact us if you want to try to work something out. Please understand that it is impossible for us to offer a significant amount of refunds right now, but we expect that to change in the future."

This is the double-edged sword of Kickstarter . For every Broken Age or Shadowrun Returns there's a Super Action Squad. Buyer beware.