Sunday Comics: A Time And Place For Rainbow Ponies

Blow The Cartridge by Cameron Davis. Read more of Blow the Cartridge. 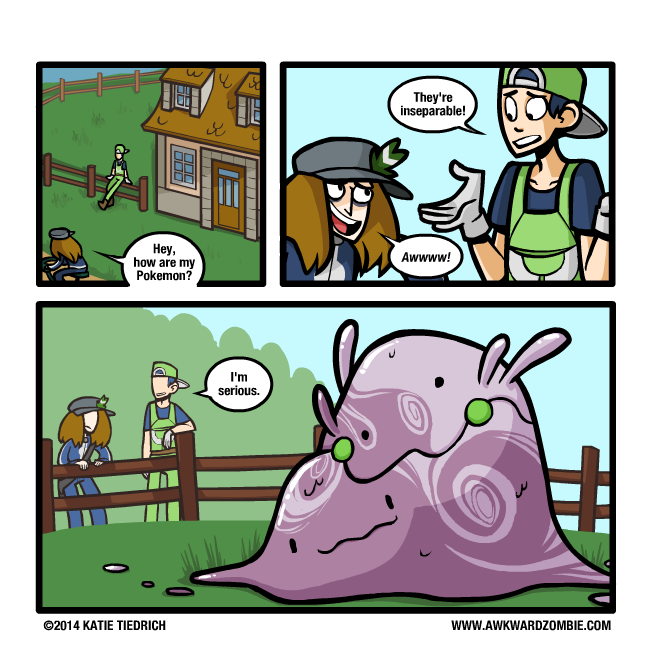 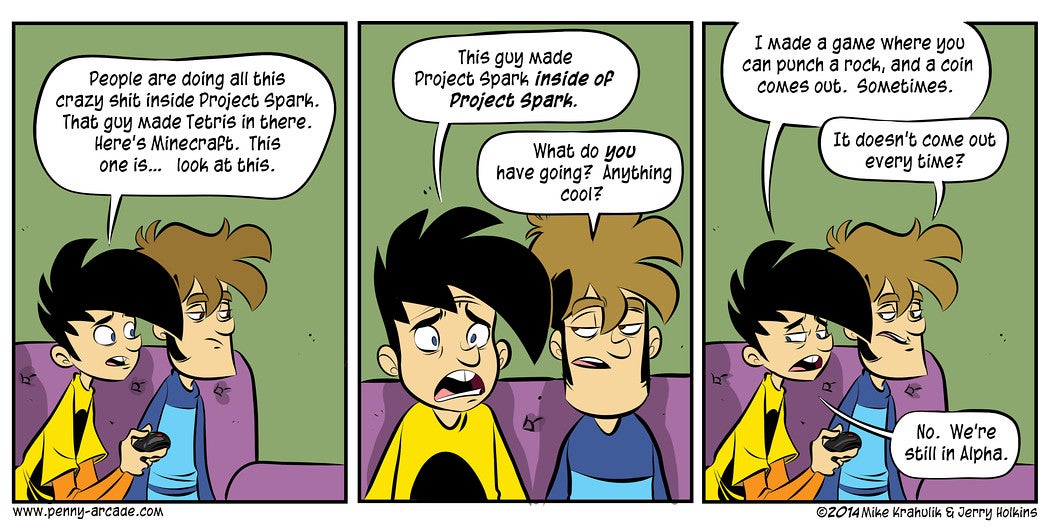 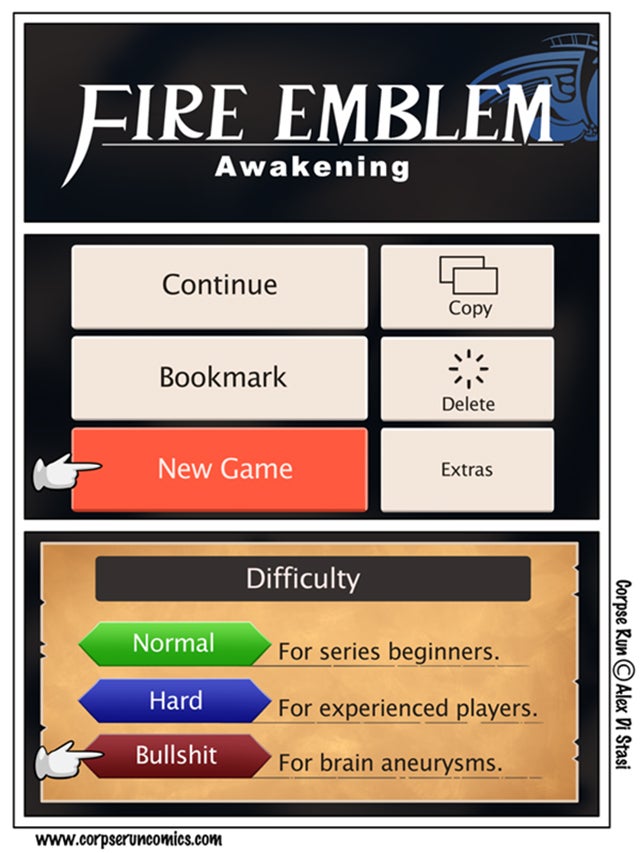 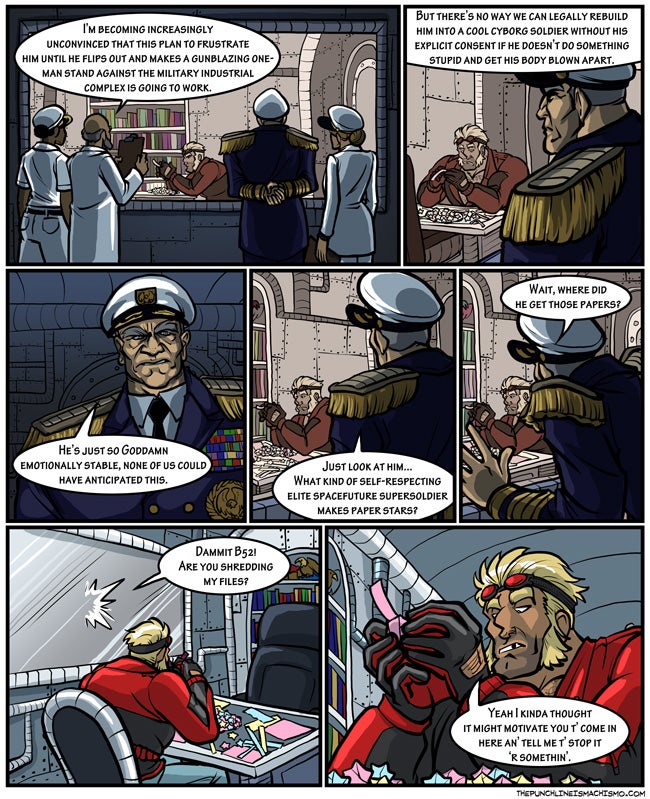 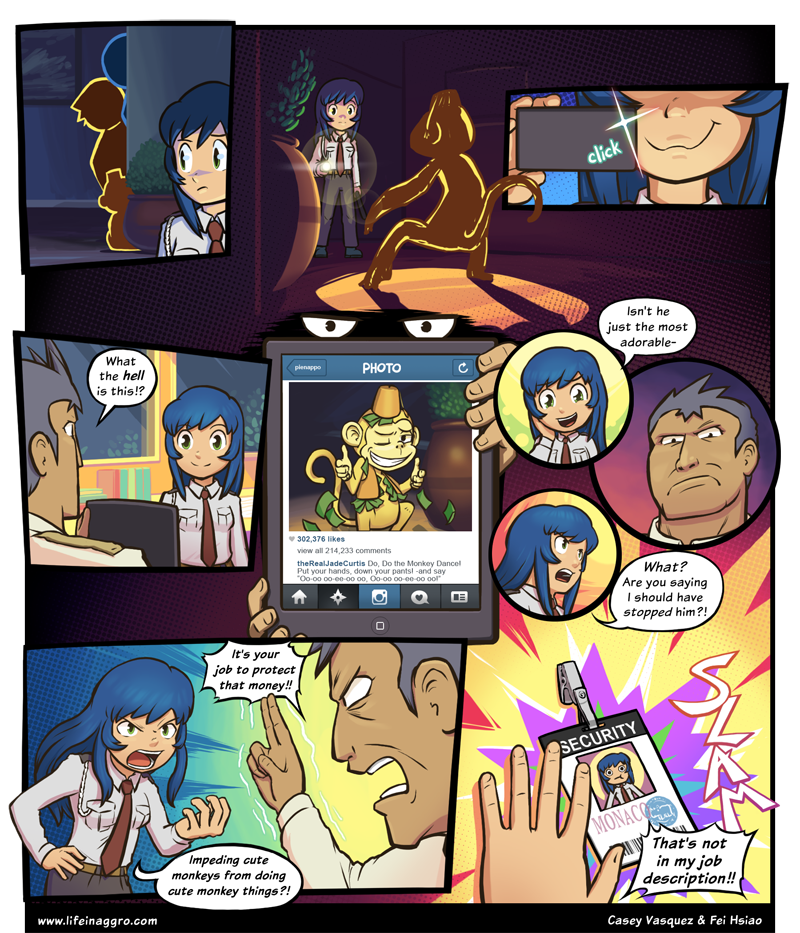 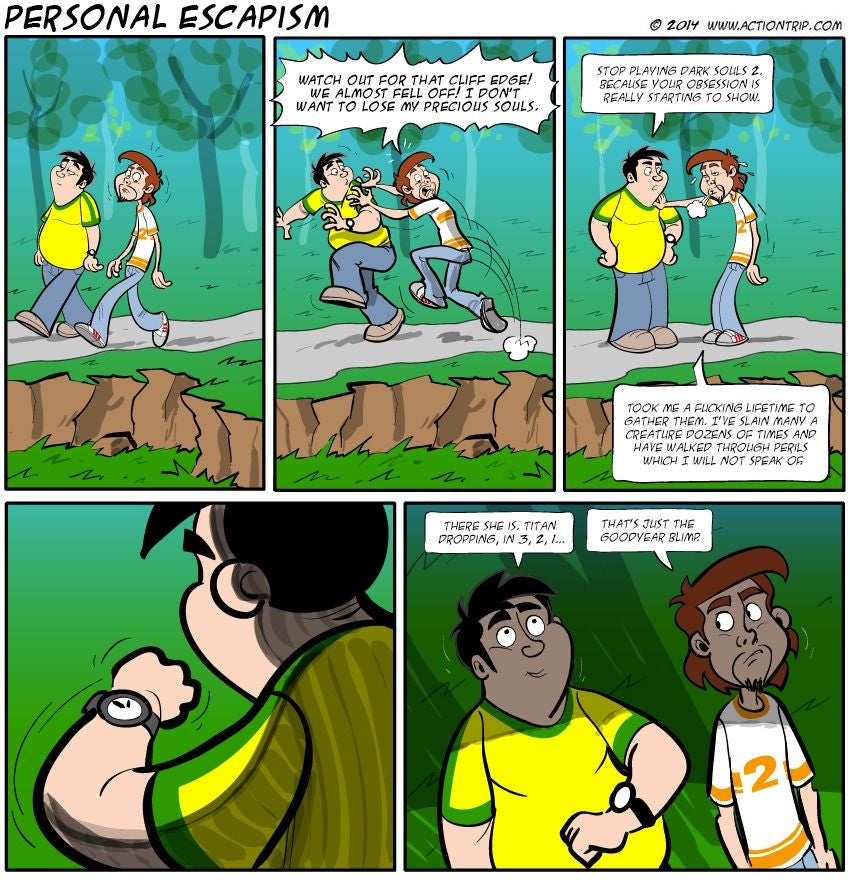 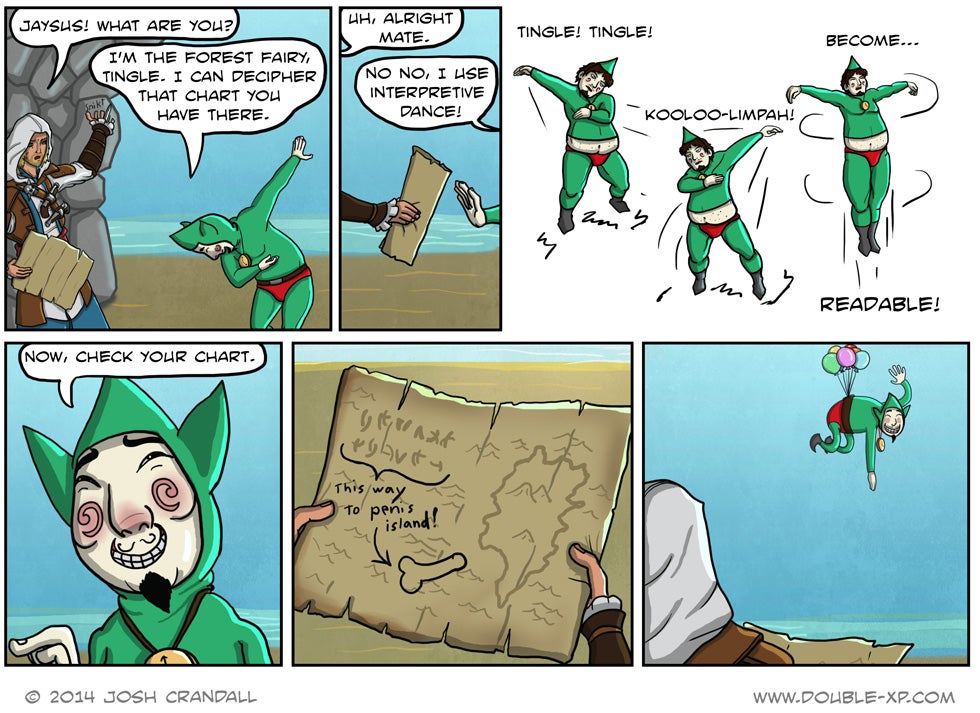