Sunday Comics: Another Word For Plot 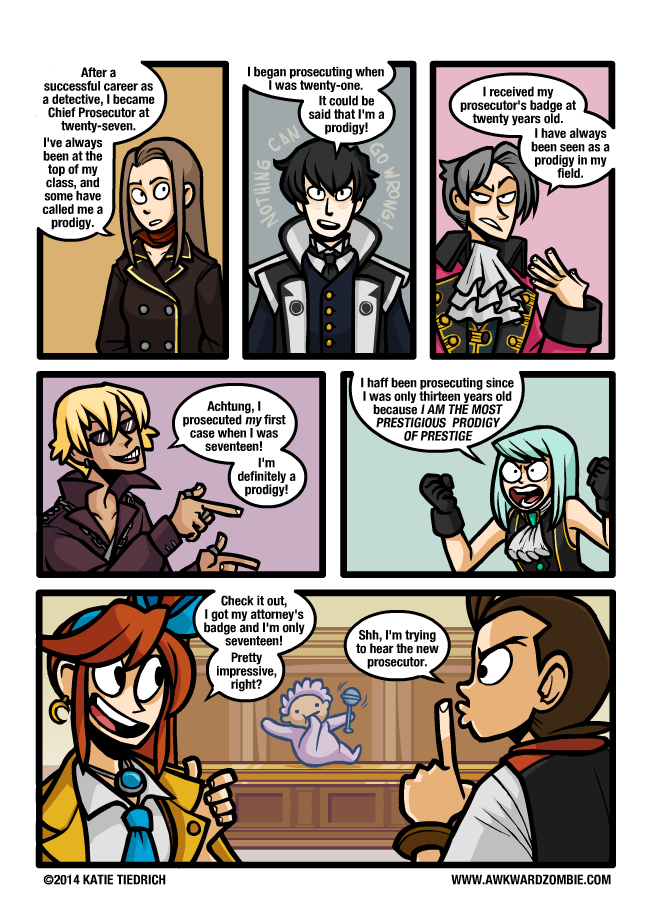 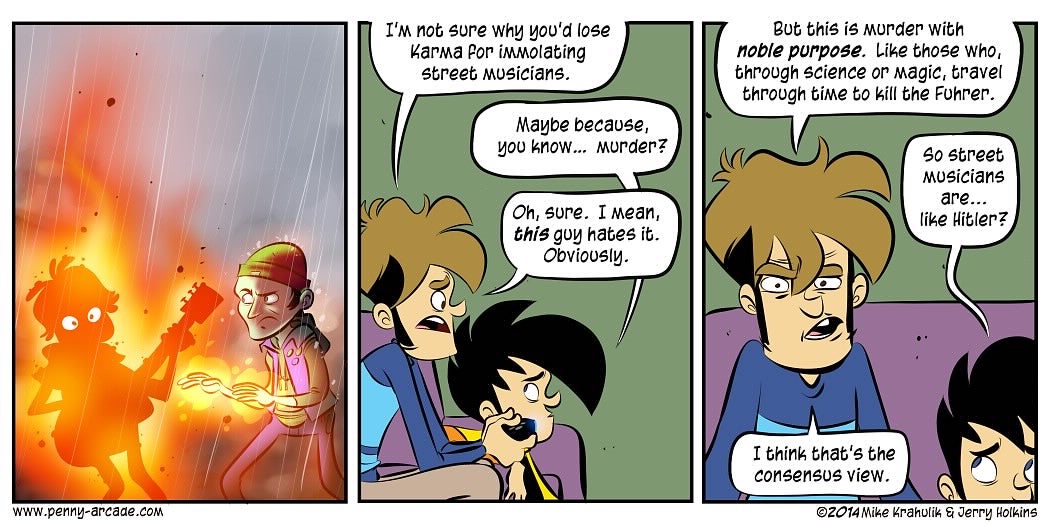 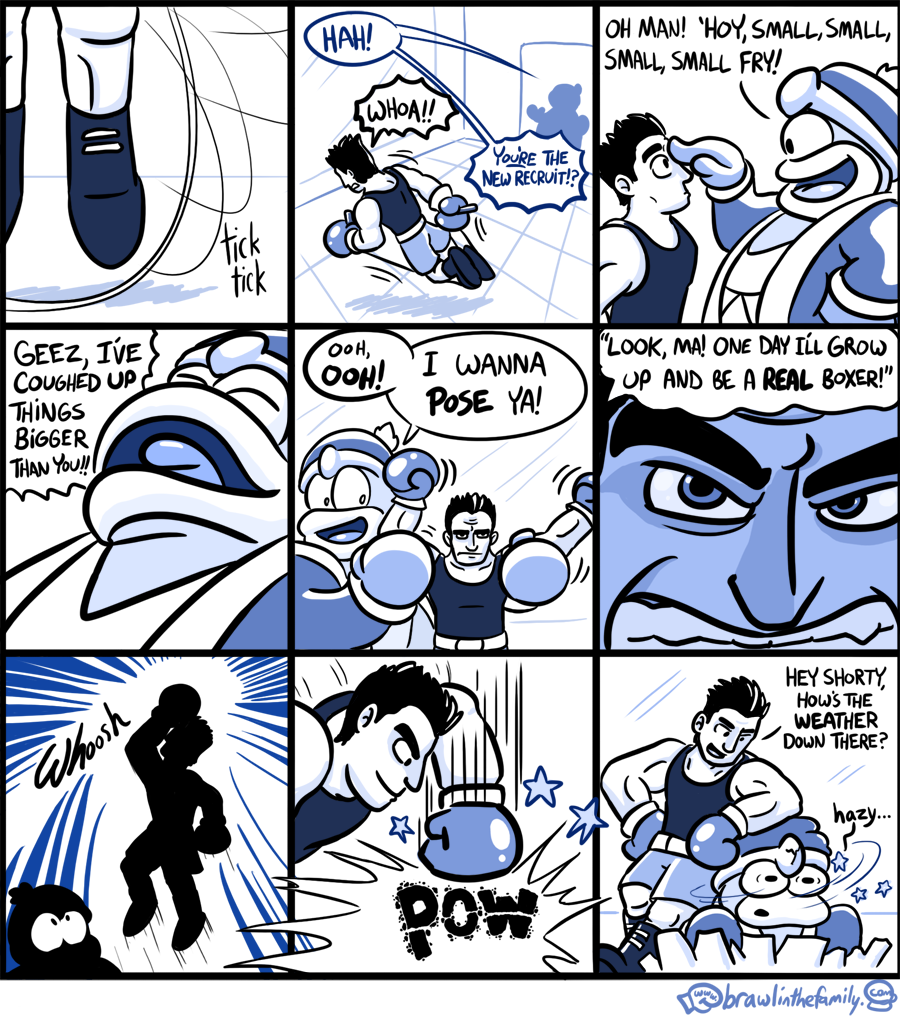 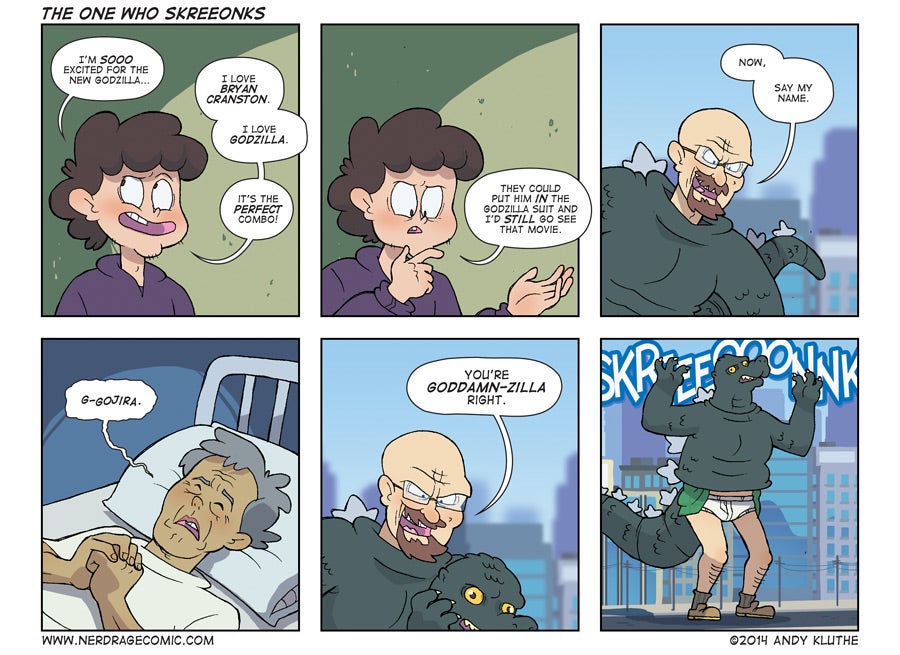 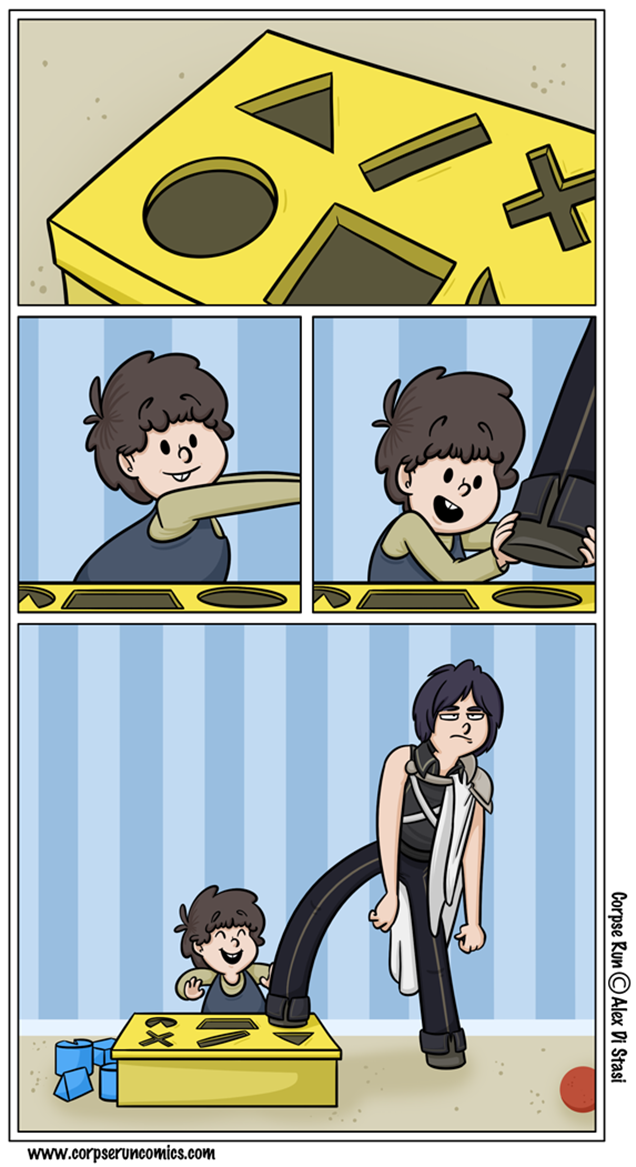 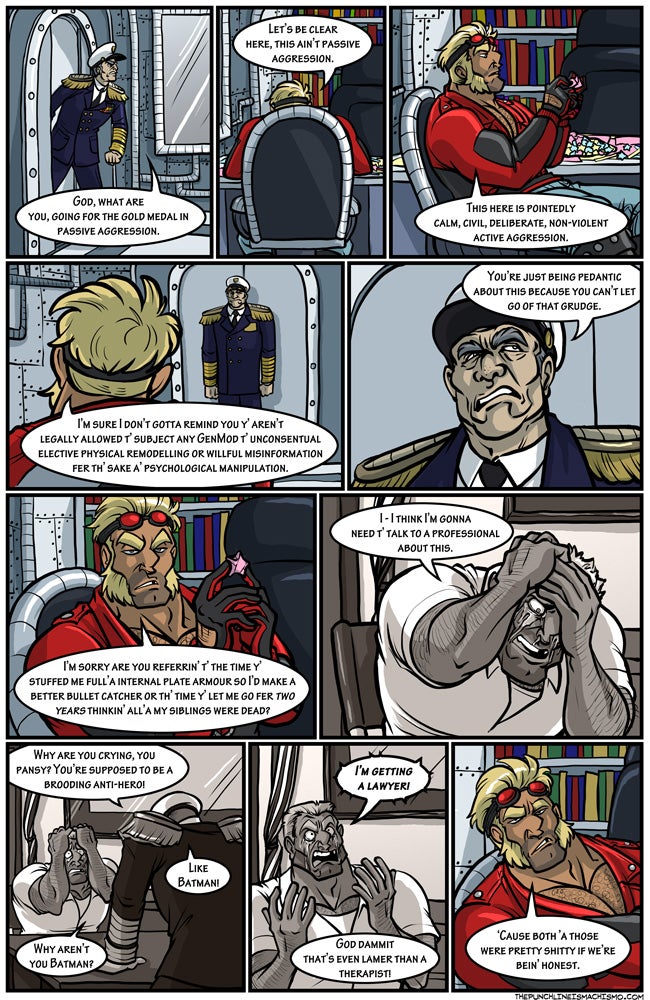 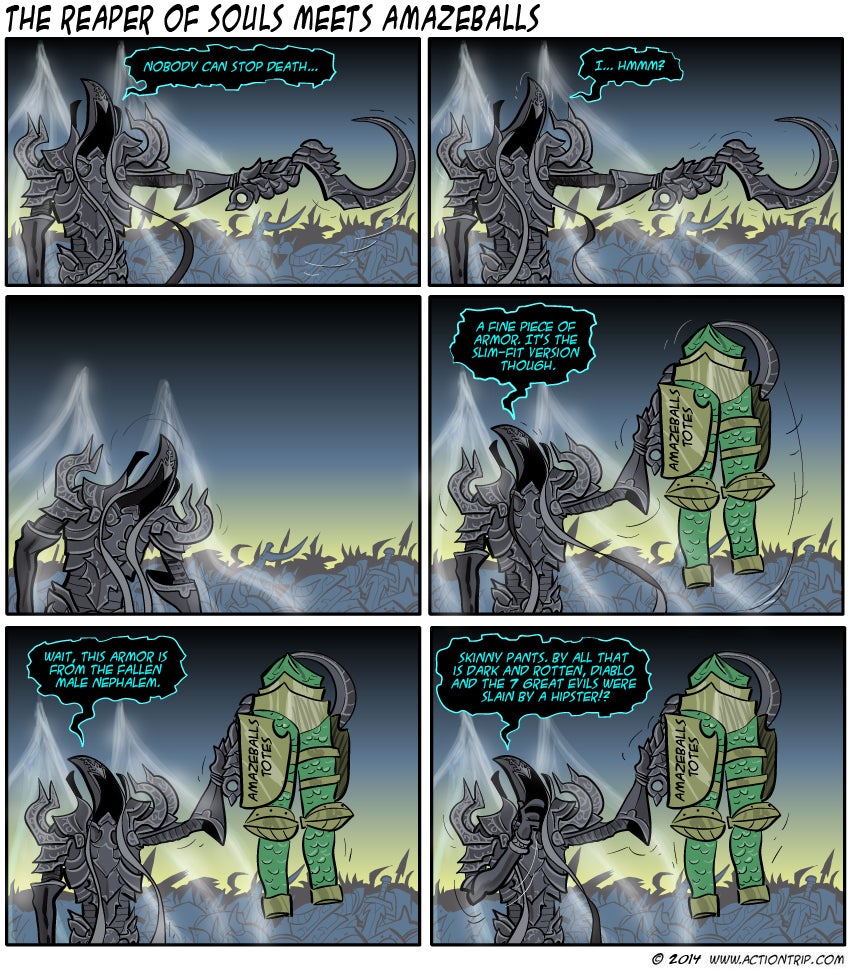 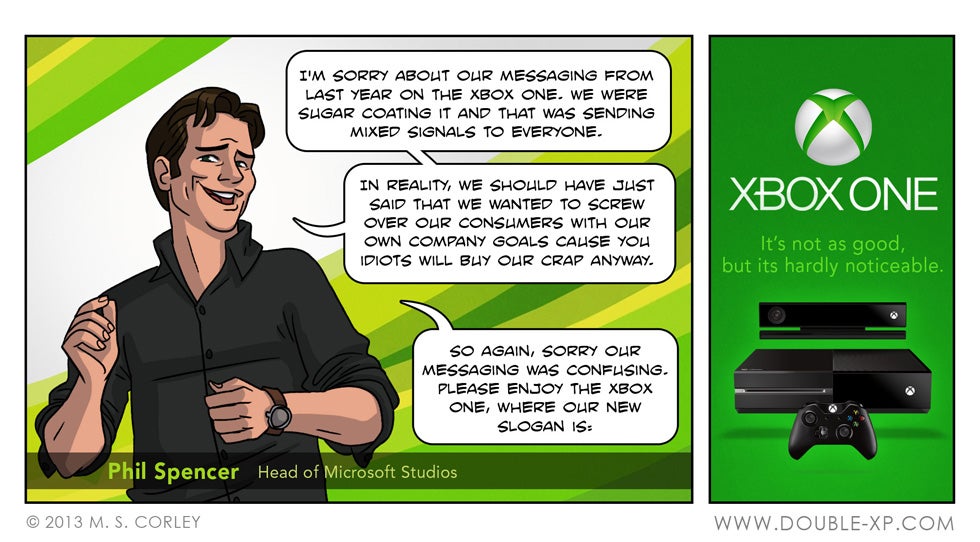