An Ever-Changing Survival Horror Game Set On An Abandoned Boat 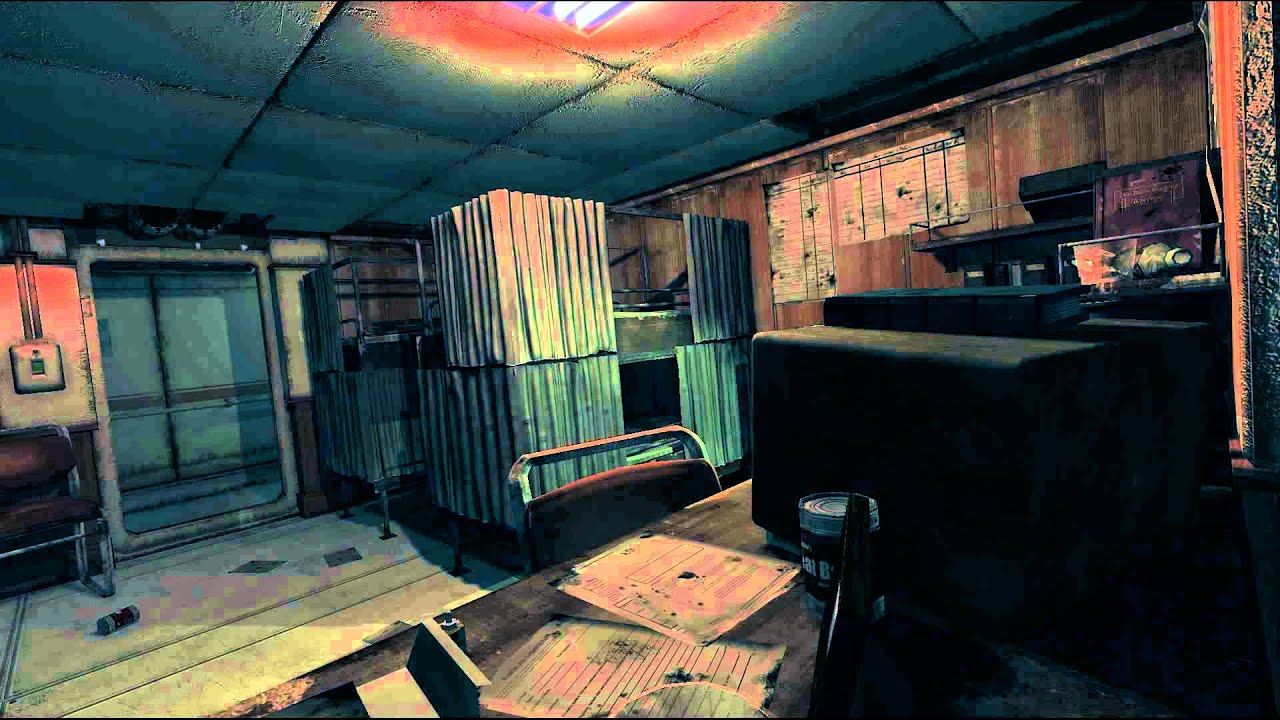 So there’s the upcoming Daylight, which promises to deliver a randomised experience full of scares each time you play. Now we can also looked forward to TeamJunkfish’s Monstrum that’s embarking on a similar path. Yes, the future of procedurally-generated terror is bright.

Monstrum takes place on a “vast, derelict ship” stuffed with “traps [and] environmental hazards”, but there’s also another surprise waiting for you: a monster that wants to get up to terrible, monster-related mischief, exclusively involving you.

As is the trend these days, you won’t be supplied with the tools to slay the creature, but you will be able to distract and evade it. However, unlike a game in the Amnesia series, memorising paths and item locations won’t do you much good, as the bulk of the game, including the ship’s layout, object placement and escape paths, is generated anew for each session.

Then there’s the whole permadeath thing, just to keep you on your toes.

It sounds like a nice combination, but “procedurally-generated” is getting bandied about a lot these days, when “randomly-generated” is usually more applicable. Obviously, we’ll need to have a play to see just how well TeamJunkfish executes the premise.