OK, Maybe The Wii U’s Selling Point Will Be Graphics 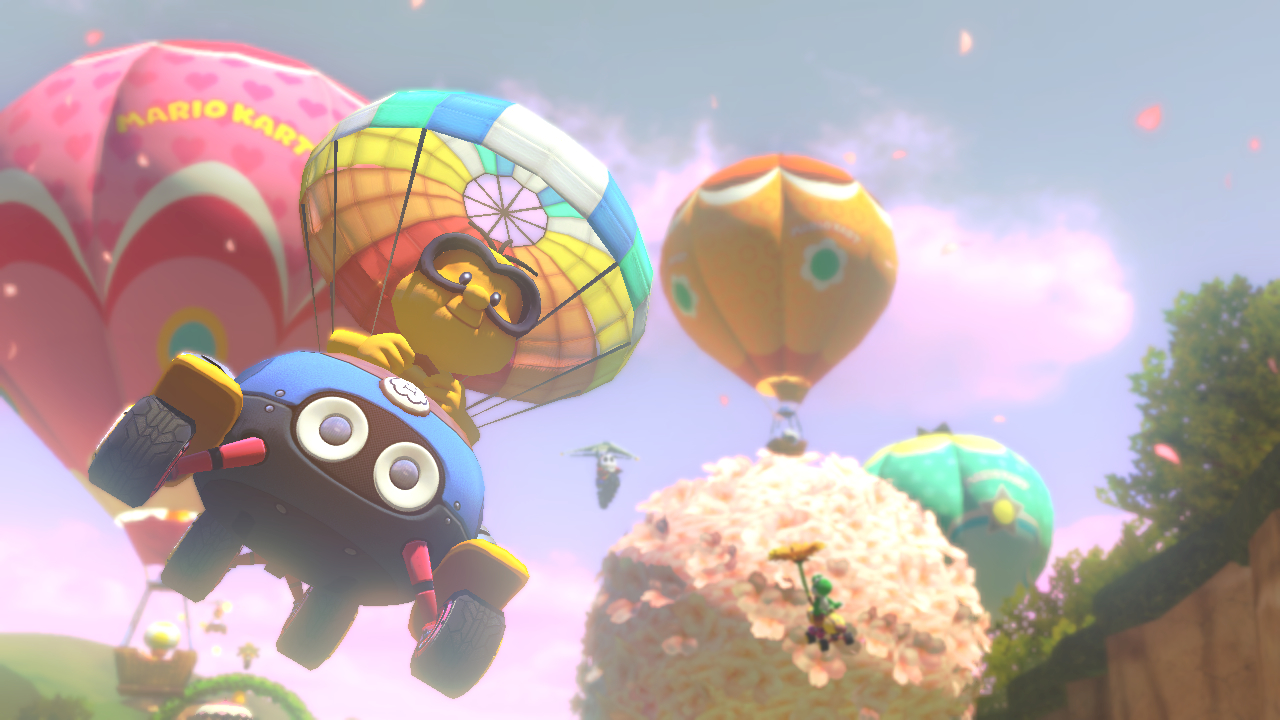 Behold new screenshots of Mario Kart 8, the best-looking screenshots I’ve seen from Nintendo in a long time. They’re an 11-image argument that, OK, maybe seeing classic Nintendo franchises with HD graphics is worth the price of admission for Nintendo’s newish Wii U console. UPDATE: Trailer added.


It’s not that Nintendo hasn’t made great-looking games on non-HD systems. Kirby’s Epic Yarn looked lovely on the Wii. The Legend of Zelda: Wind Waker looked phenomenal on the GameCube. Yoshi’s Island looked like a dream on the Super Nintendo.

Beautiful art does not have a minimum spec.

Still, Mario Kart 8, coming out on the Wii U in late May, is graphically stunning. Sometimes screenshots lie or mislead, but this game does look terrific in motion, in real life and even here captured by Nintendo in 11 shots. 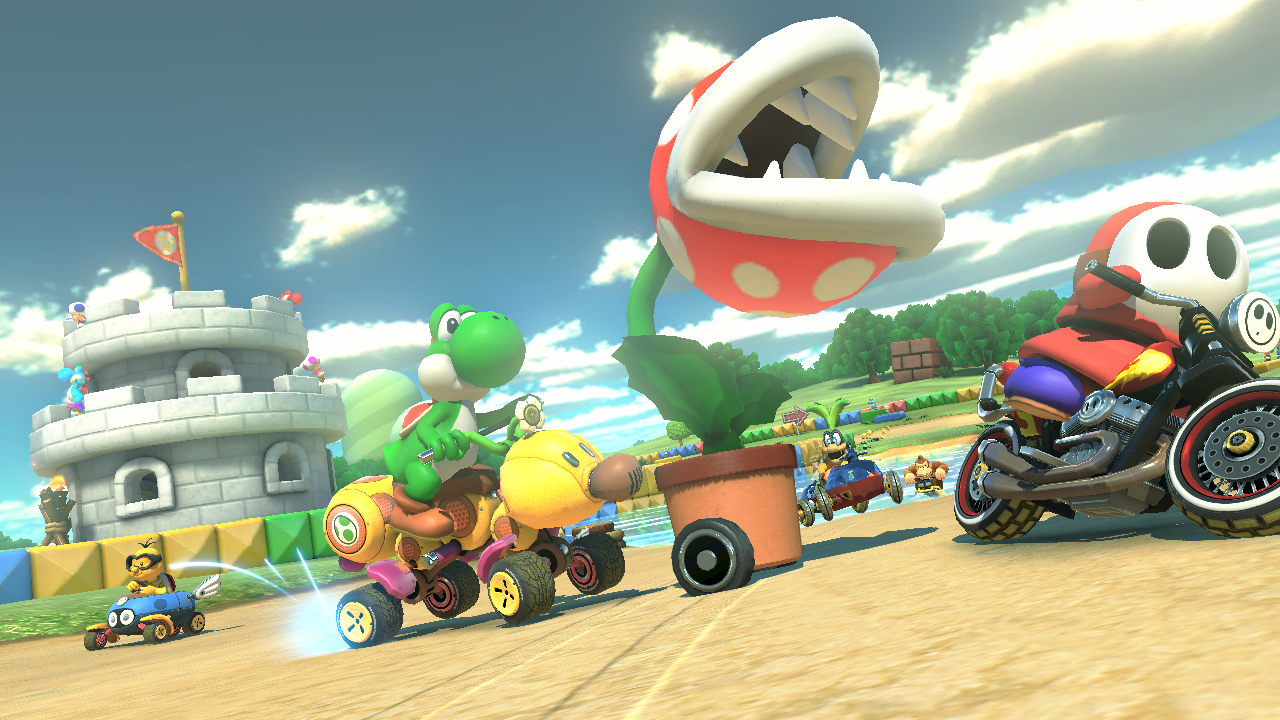 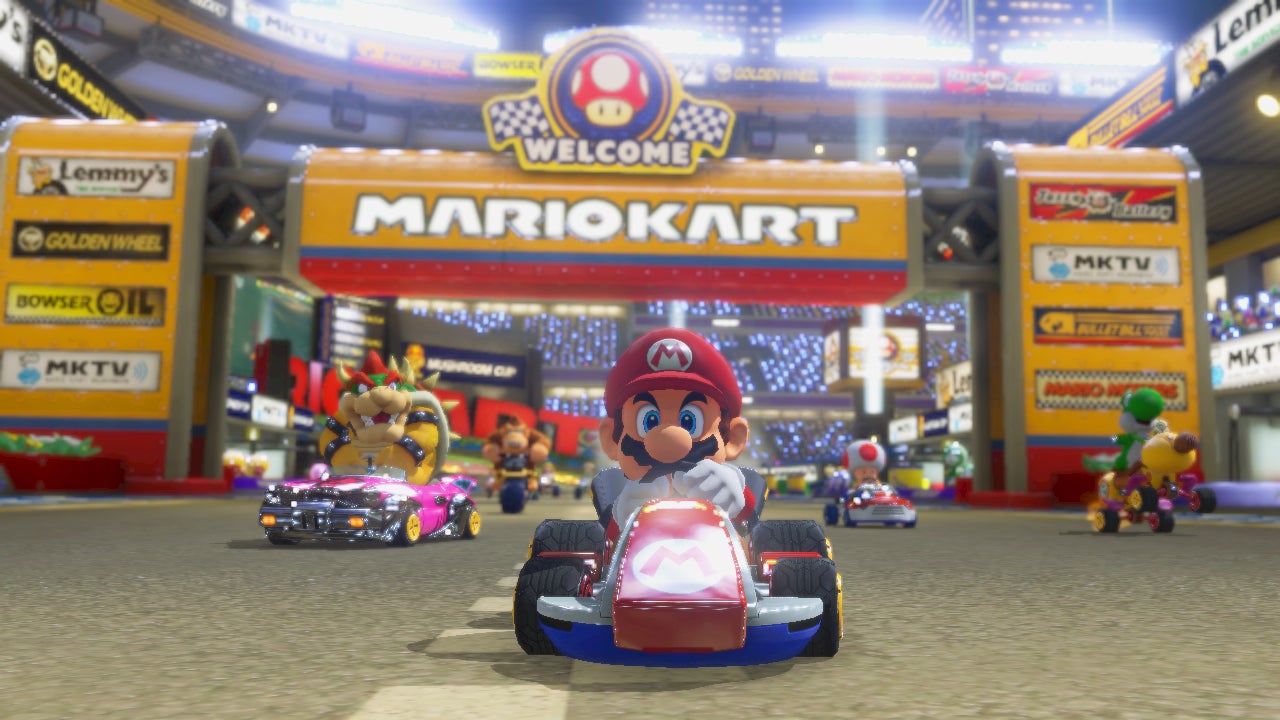 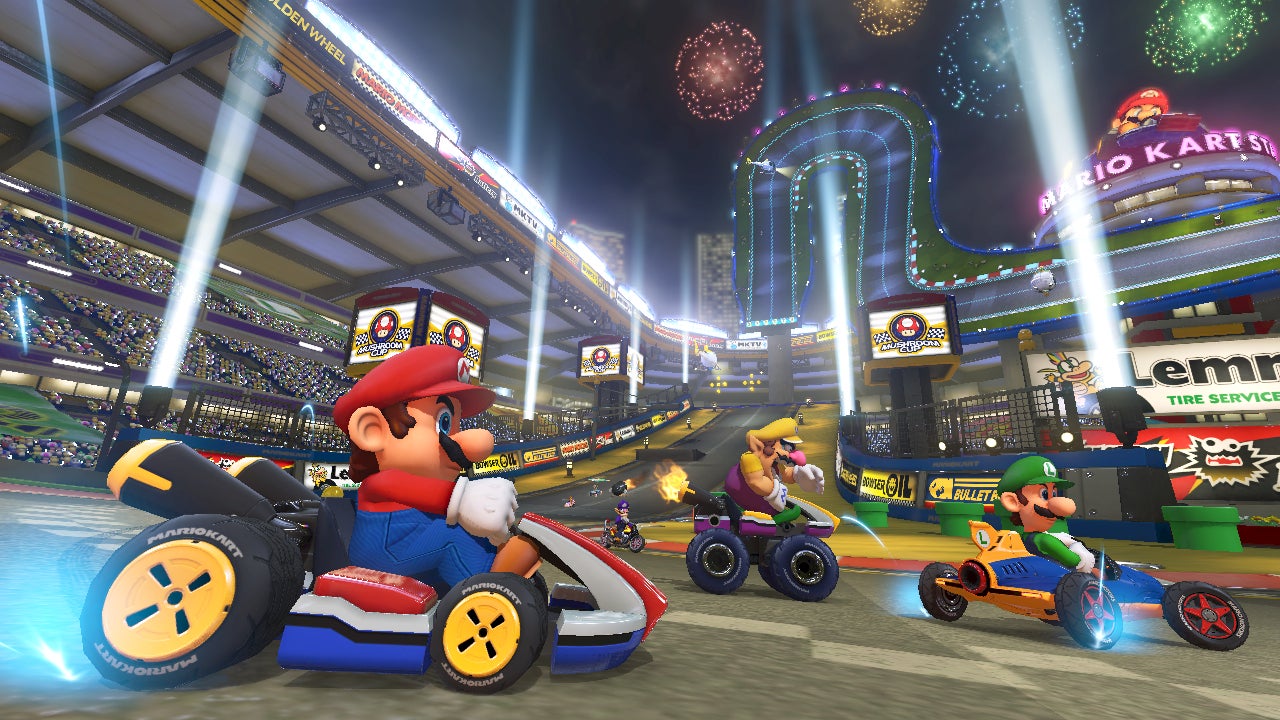 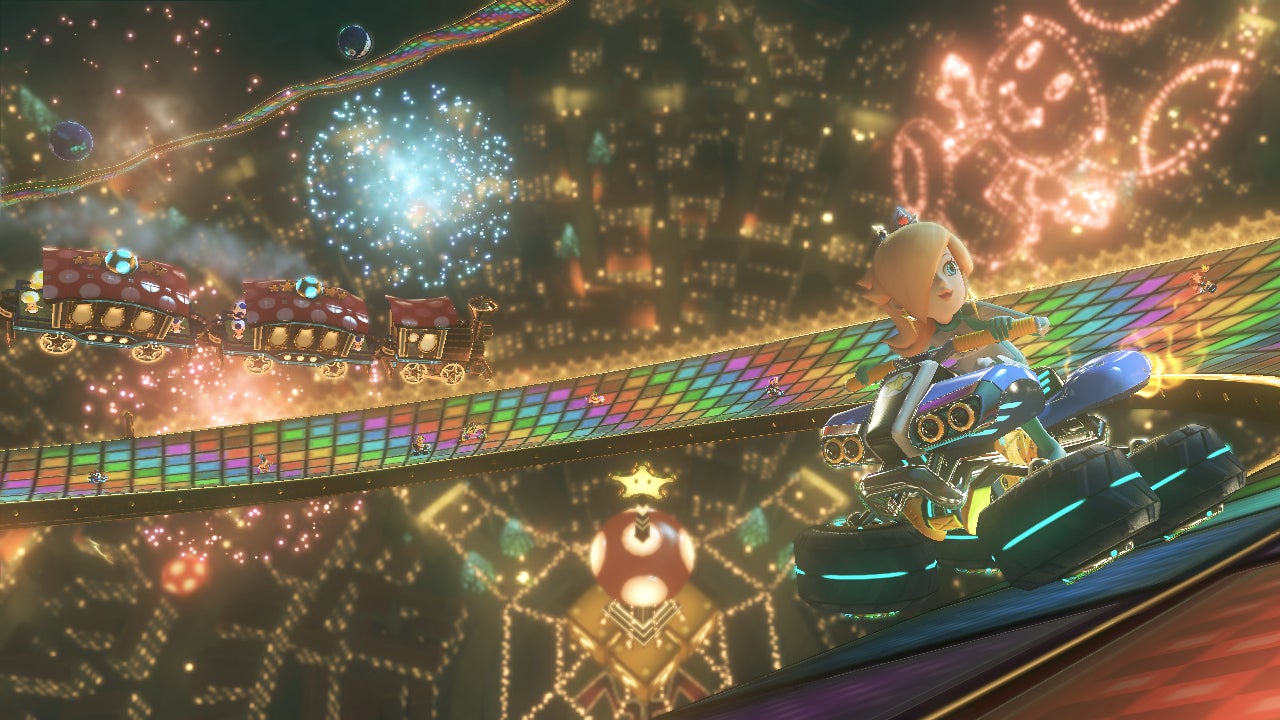 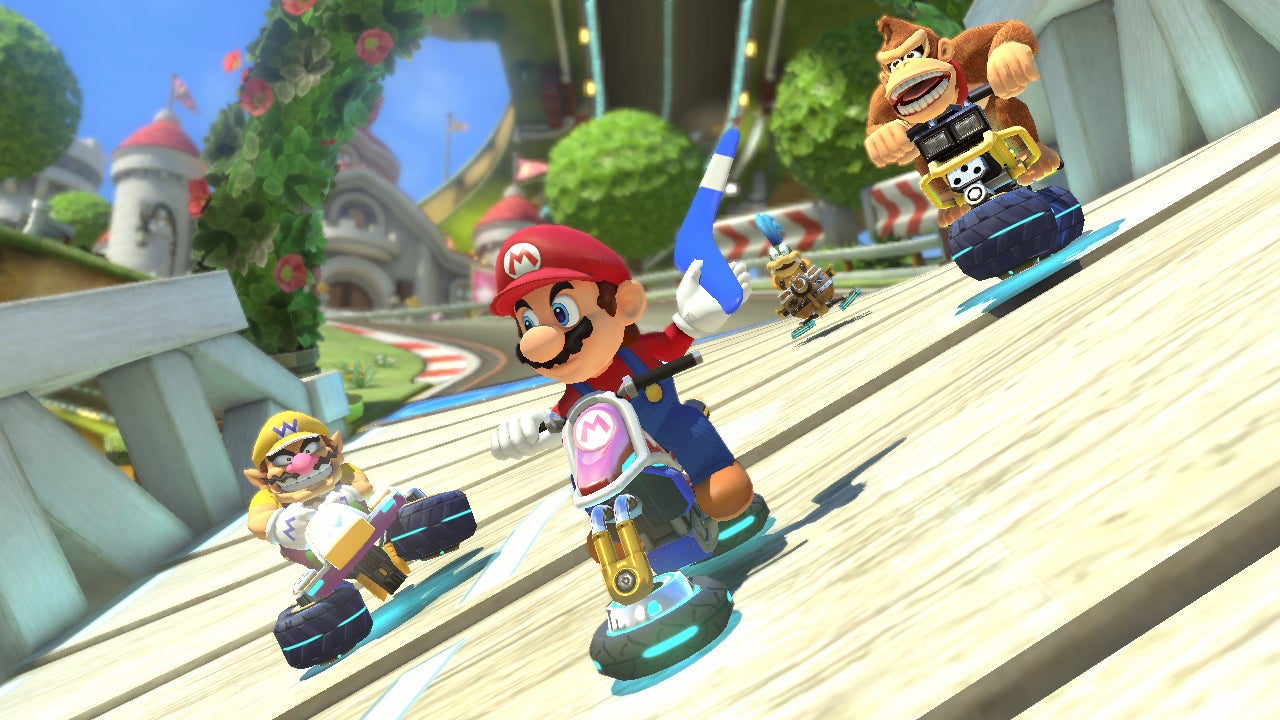 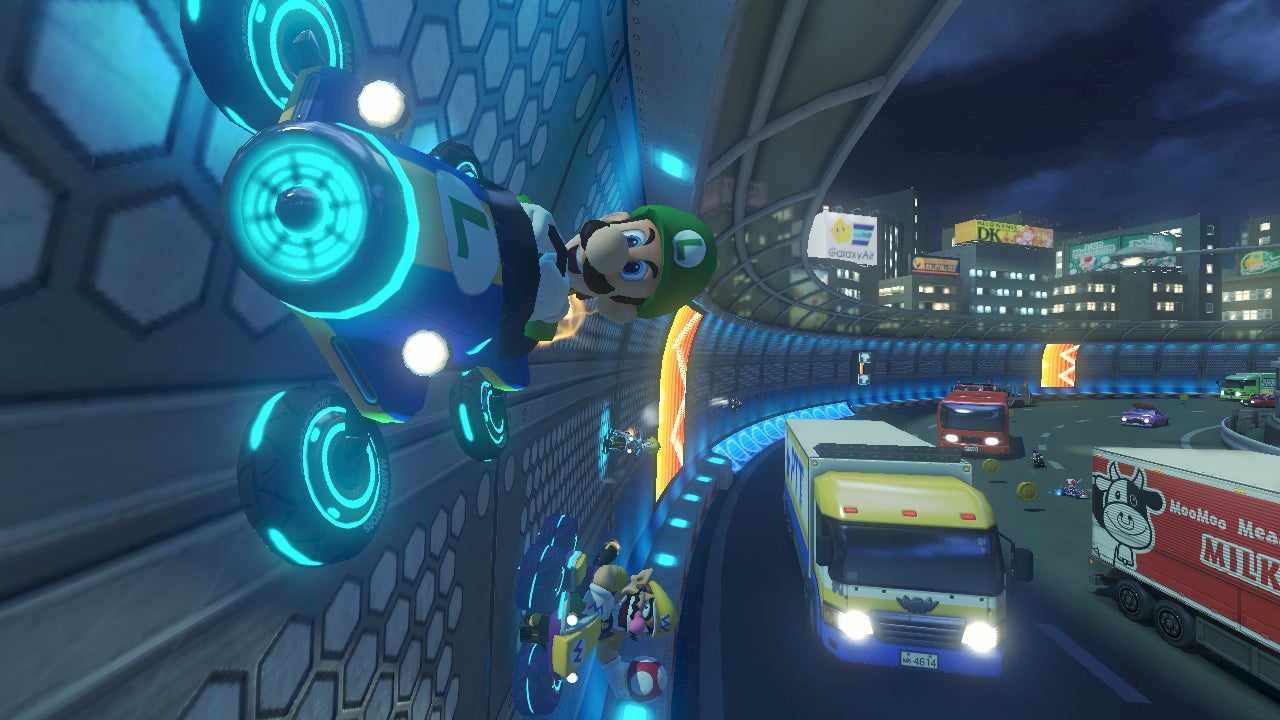 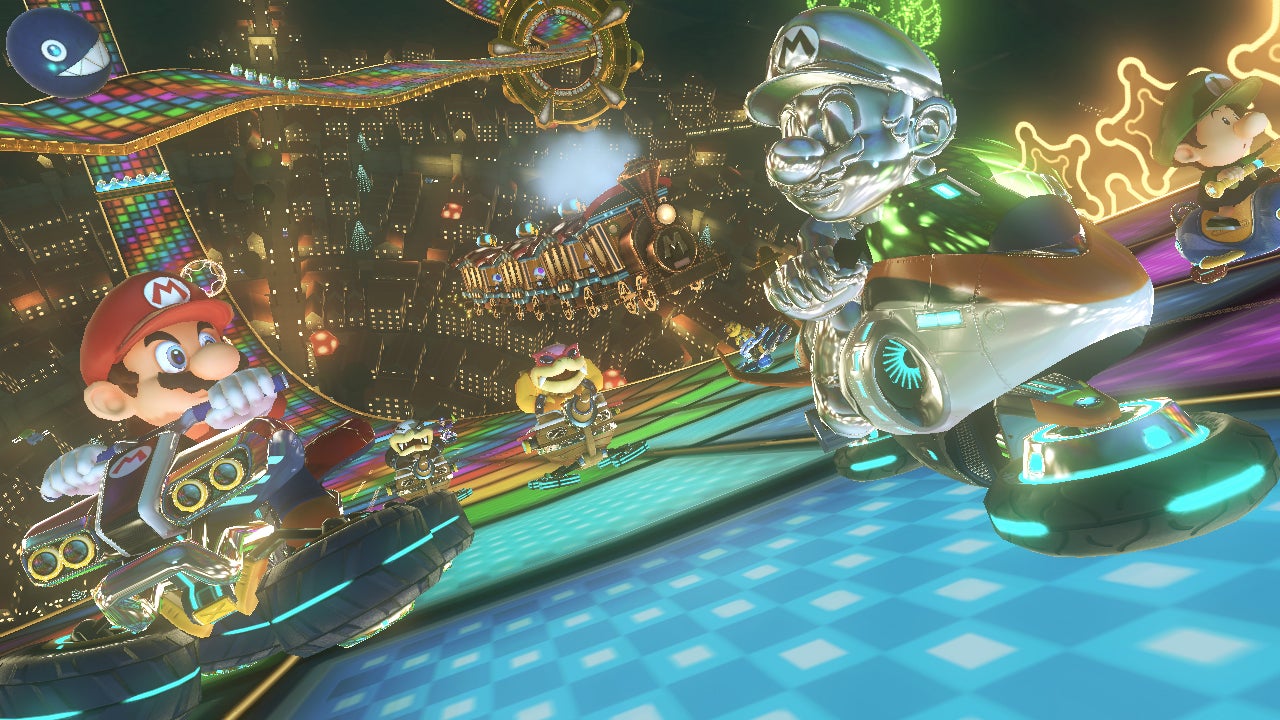 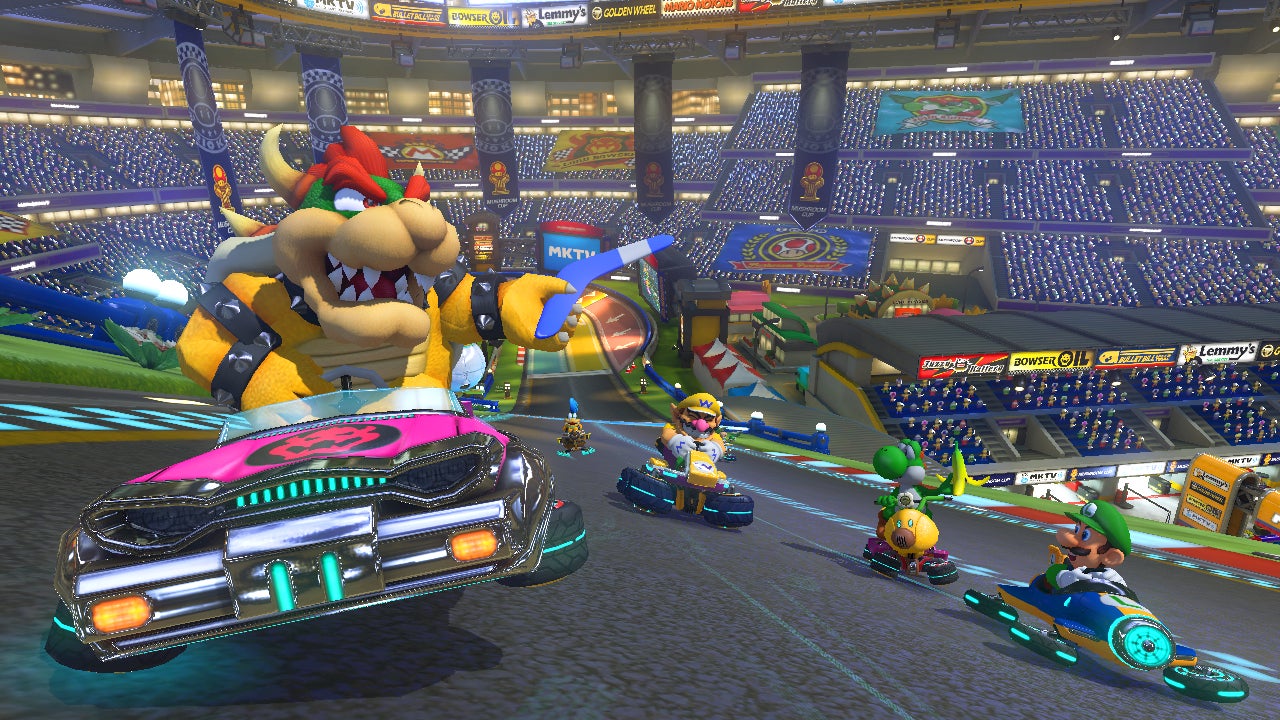 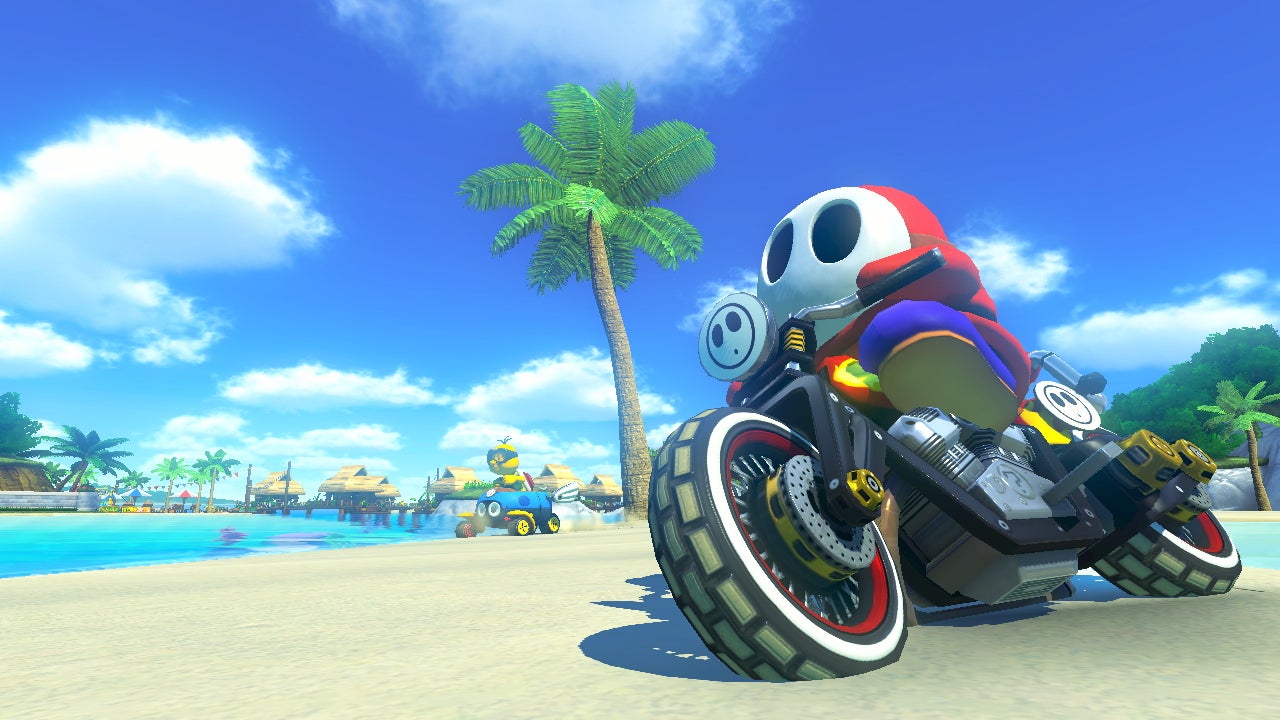 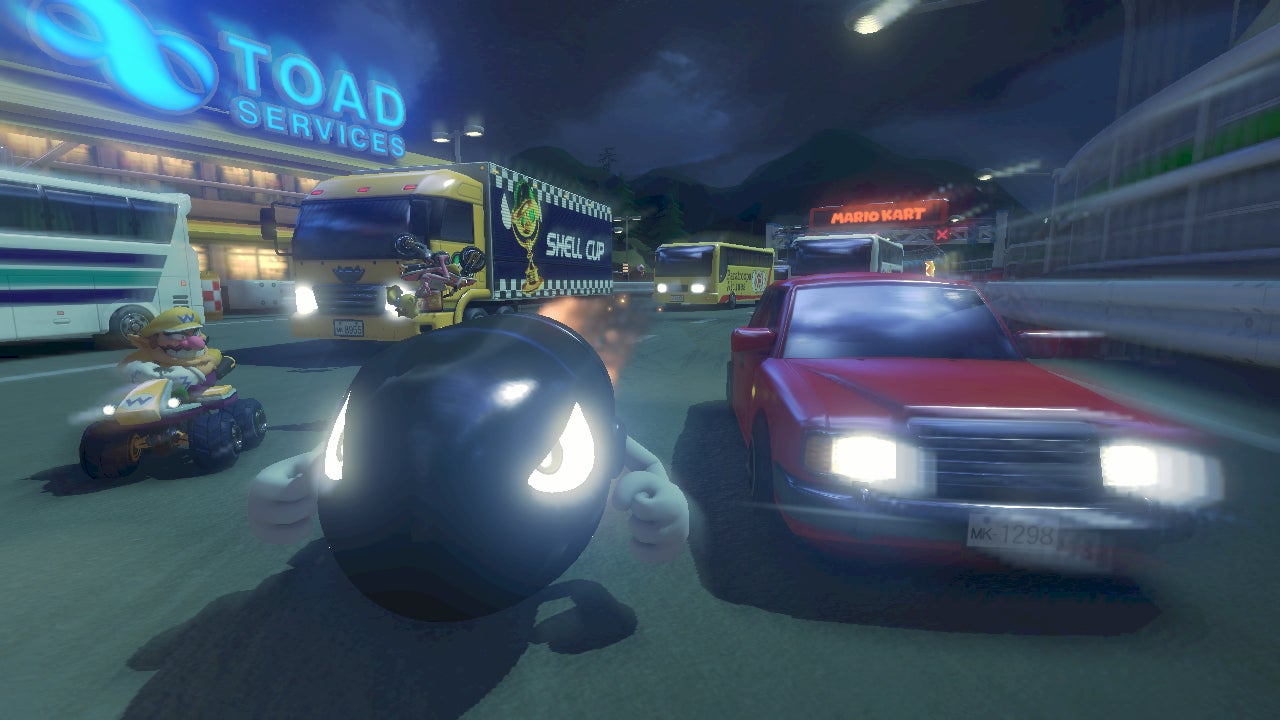 The knock would be that Mario Kart 8 doesn’t play all that differently than the other Mario Karts. Graphics aside, I couldn’t tell you a good non-business reason for Nintendo to keep 8 from also running on the 3DS. The gameplay isn’t beyond the capabilities of Nintendo’s popular handheld. But, hey, Nintendo still likes to spend time and money making a game that only a portion of their audience can play. It worked before and I guess they think it still works now.

The big addition to the MK formula this time is the ability to drive up walls and on ceilings. When you drive up into the anti-grav areas, your tires swivel and you can start gliding around. Bumping into any other kart while in anti-grav gives you a speed boost. Collisions, you see, suddenly become desirable.

Otherwise, what you get in MK8 is pretty familiar. Power-ups and power-slides, three different racing speeds, several cups, each containing four races, a battle mode. Before you race, you can customise your kart’s wheels, body and glider attachment, as you could in Mario Kart 7.

There are some new power-ups, of course, including the Super Mario 3D World-inspired piranha plant that you can see in a shot up top. It automatically bites at other racers. The boomerang is new, too. Nintendo is also expanding the game’s roster with the likes of Metal Mario, Lakitu and a Shy Guy, all newly announced today for Mario Kart 8.

Also in keeping with tradition, the game has new course and re-done old ones. Spot any old favourites with new features?

What else is there to say, really?

I played it. It played like Mario Kart. Ergo, it’s a lot of fun.

And it doesn’t use the Wii U GamePad much for anything other than a horn or overhead track view — or for off-TV play. But that’s fine. Basic is fine. Mario Kart didn’t need messing with!

We’ll have some video of the game in action later today. Enjoy the screens for now. And look for the game on May 30 for Wii U.

UPDATE: Since some have asked, I should mention that I was playing a non-final version that had some characters, courses and customisation options blocked off. I’d be surprised if any of the game’s core functionality changed between now and launch, but you can assume there’s more to the game than what was shown. For example, the battle mode wasn’t accessible. In regard to the second-screen usage, I’m not expecting there to be significant differences between what I played and what will be released, considering that the game can be controlled with non-GamePad controlled (Pro Controller, Wii Remote). It wouldn’t make sense for there to be advantageous features for the GamePad player in otherwise even races. But maybe a Battle Mode could do something with asymmetrical play that gives the GamePad player different views/abilities? That’s speculation on my part, but we’ll see soon enough.

Oh, and here’s a brand-new trailer. See? Told you it looks good!