Sony Is Making A Zombie MMO 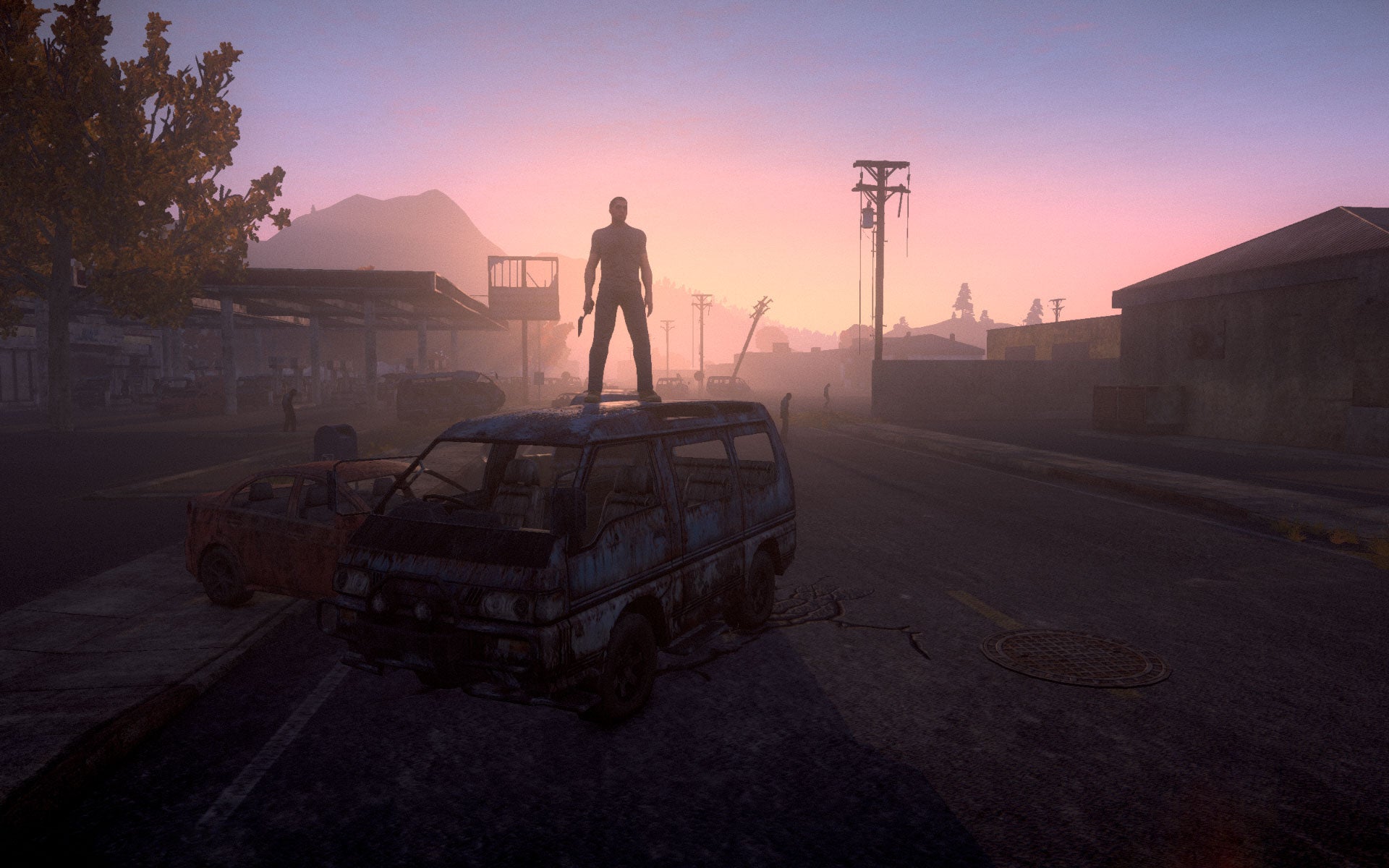 Sony Online Entertainment is making its very own massive multiplayer online (MMO) zombie game, SOE head John Smedley announced last night in an interview with the web show Game Talk Live. It's called H1Z1, and it's coming to PC via Steam early access in four to six weeks and the PlayStation 4 console at an unspecified later date.

The final game will be free-to-play, but early access will cost gamers $US20.

I'm guessing that H1Z1 is a reference to the H1Ni Swine Flu virus that almost wiped out humanity back in 2009. Indeed, Smedley laid out a very contagion-fuelled backstory in a post on the game's new Subreddit. "The H1Z1 virus devastated mankind and left nothing but death and destruction in its wake and a world nearly empty of human life where the remnants of humanity are in a fight against extinction against those infected with the virus," Smedley wrote. "It's been 15 years since H1Z1 was first encountered and what's left of the world before is overrun with the Infected. Humanity has been reduced to hiding in the shadows, searching desperately for food and water and anything that can help to survive even for another day."

That last part might sound an awful lot like the premise of PC games like DayZ or even Rust, two recent sleeper hits that have evolved into vibrant (and often very very weird) and violent online communities. Smedley anticipated this comparison in his Reddit post, saying that H1Z1 will draw on SOE's technical and creative experience making hit MMO franchises like EverQuest and PlanetSide to distinguish itself from the rest of the pack.

"It uses our proprietary next-gen Forgelight engine and that means we've had a lot of really cool technology to work with to make the game we wanted to make," Smedley said. That means the game will be able to host thousands of players across multiple servers (each with "very different rule sets") and even involve players in the design process à la EverQuest Next Landmark.