Sunday Comics: To Catch A Predator 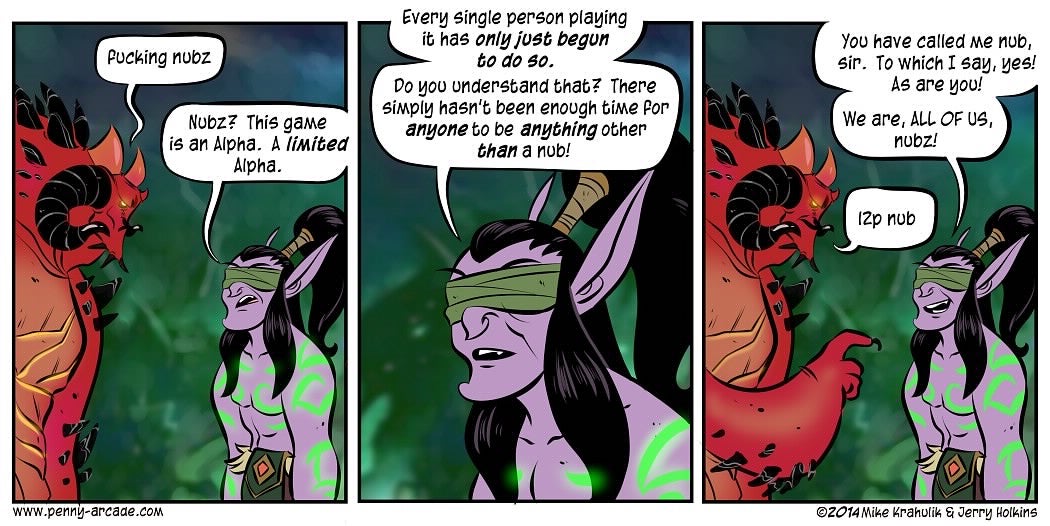 Brawl In The Waluigi by Matthew Taranto. Published April 1 Read more of Brawl In The Family 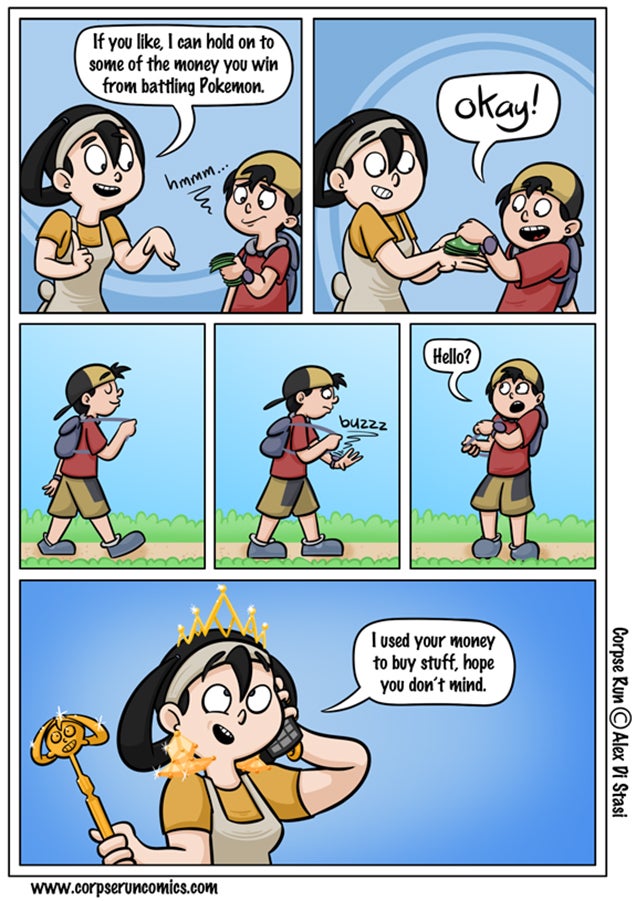 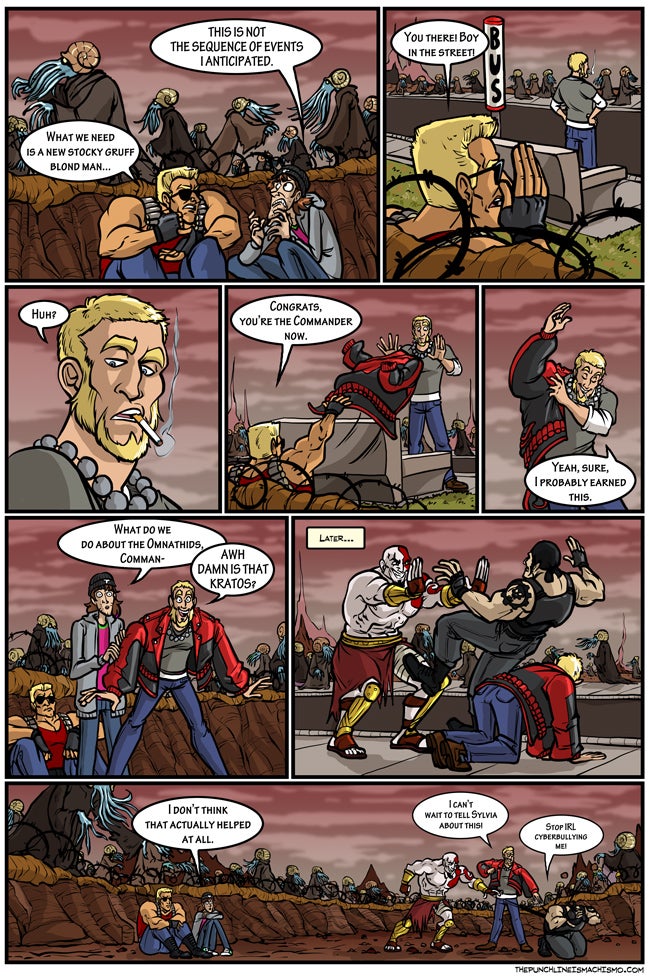 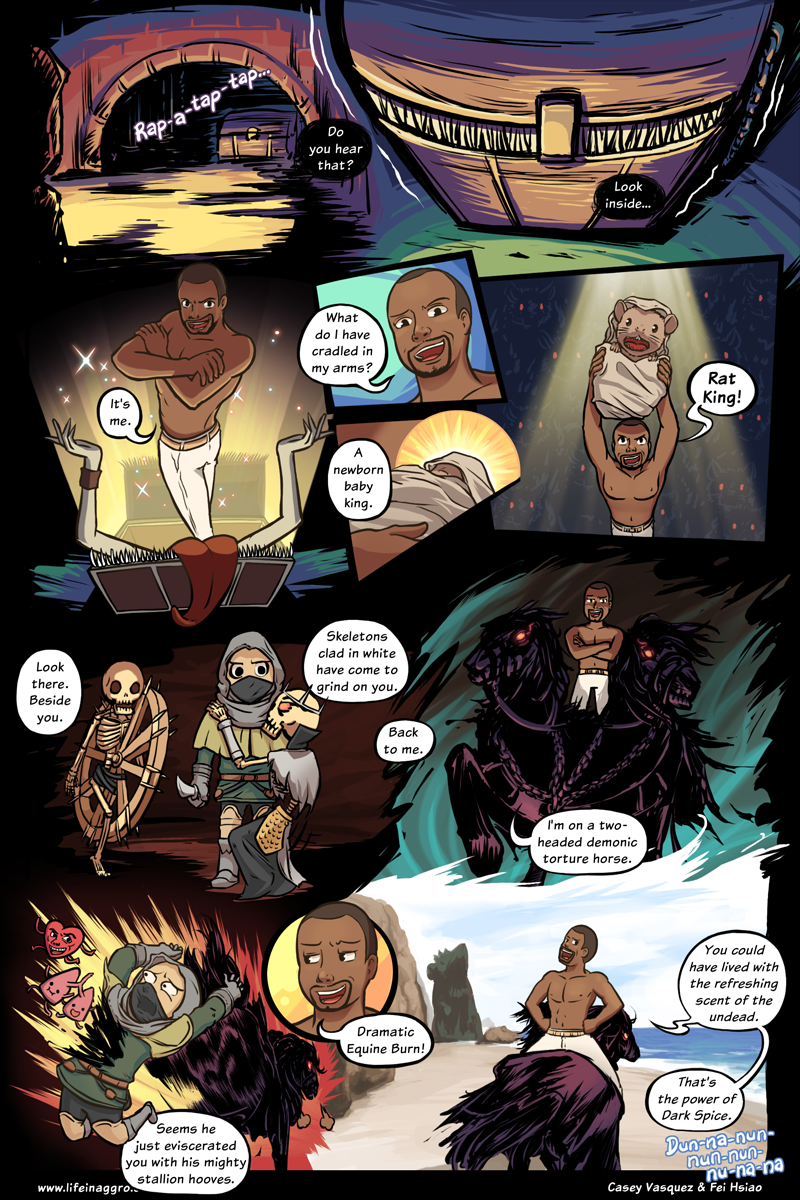 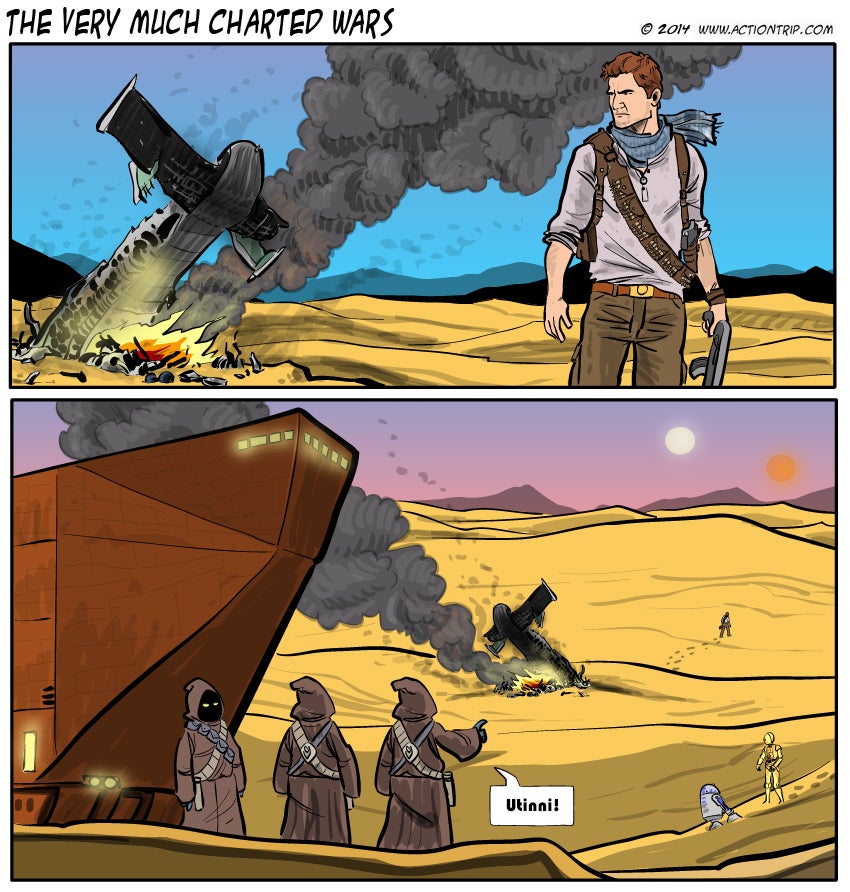