Yesterday’s Nintendo Direct about Smash Bros was full of news — and much of it was so exciting to fans, they couldn’t help but get pumped about it all. 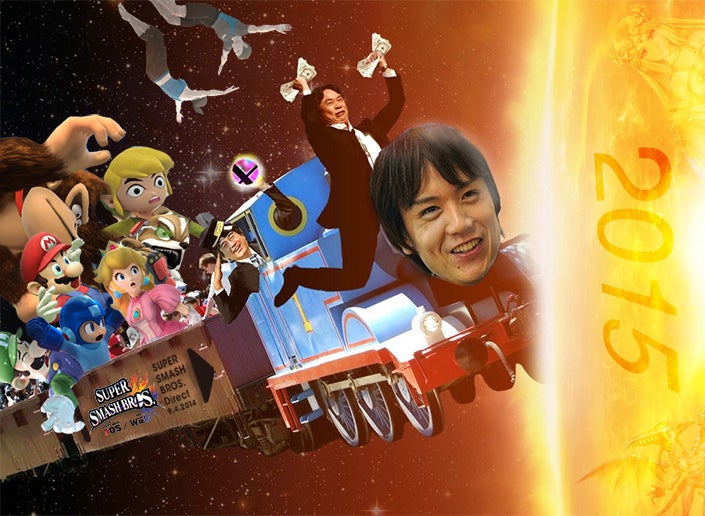 Most of the reactions were about a few key things: Pokemon, Samus, new characters, and the new For Glory and For Fun modes.

I mean, look at the guy. He faked us out multiple times during the Direct! 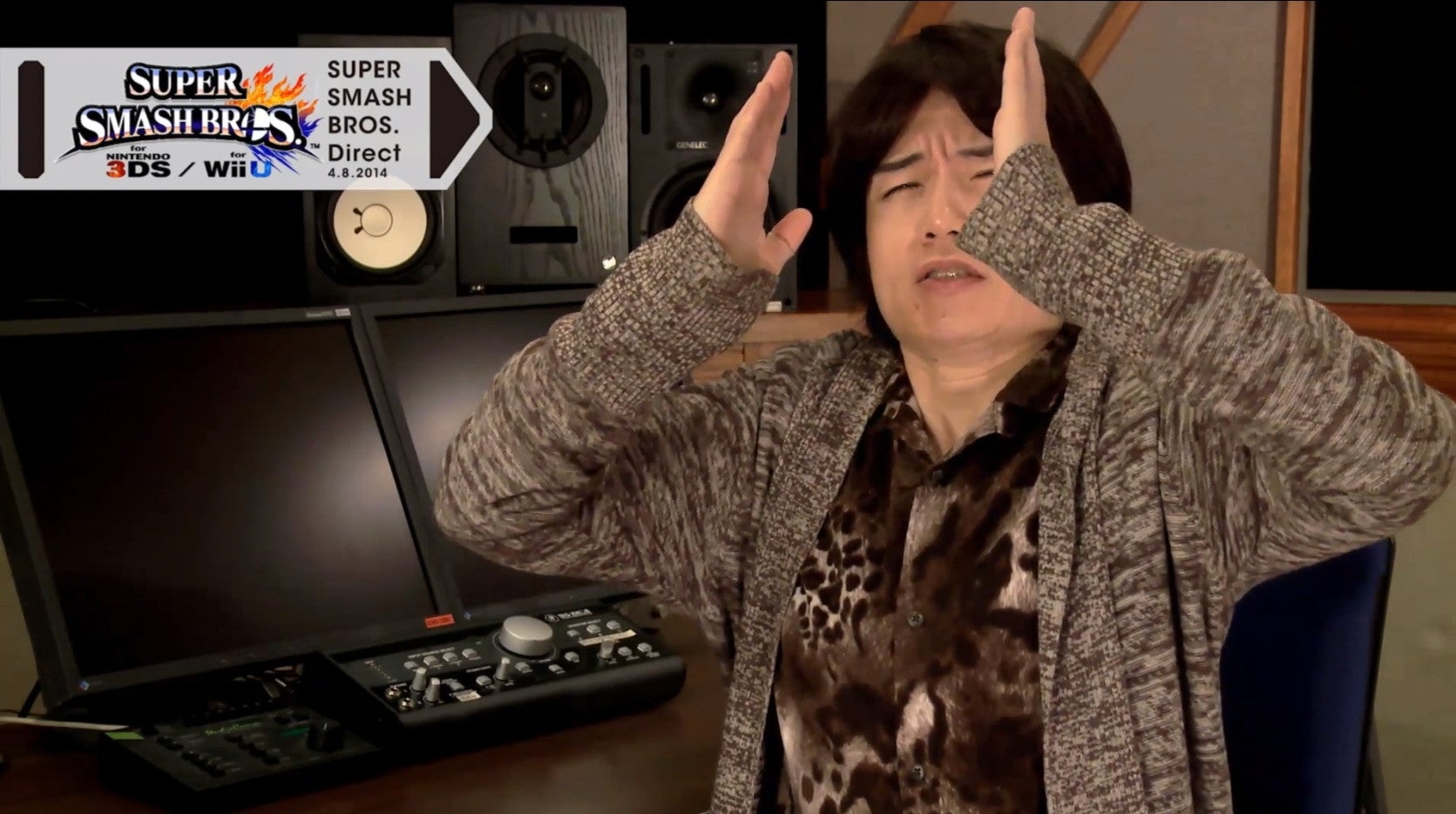 The Greninja reveal itself could be considered to have been a troll, too. Most fans were expecting a Mewtwo reveal, and the footage revealing Greninja takes its sweet time making it seem like its Mewtwo, too. And judging from reaction videos, like this one by TailsChannel, people fell for it — hard.

Most of the reaction to Greninja is kind of funny, though.

This pretty much sums up my reaction to Greninja being confirmed. pic.twitter.com/Yx7Qf7pt4e

I don’t want a ninja frog Pokémon. Give me the keyring or the ice cream cone or something. 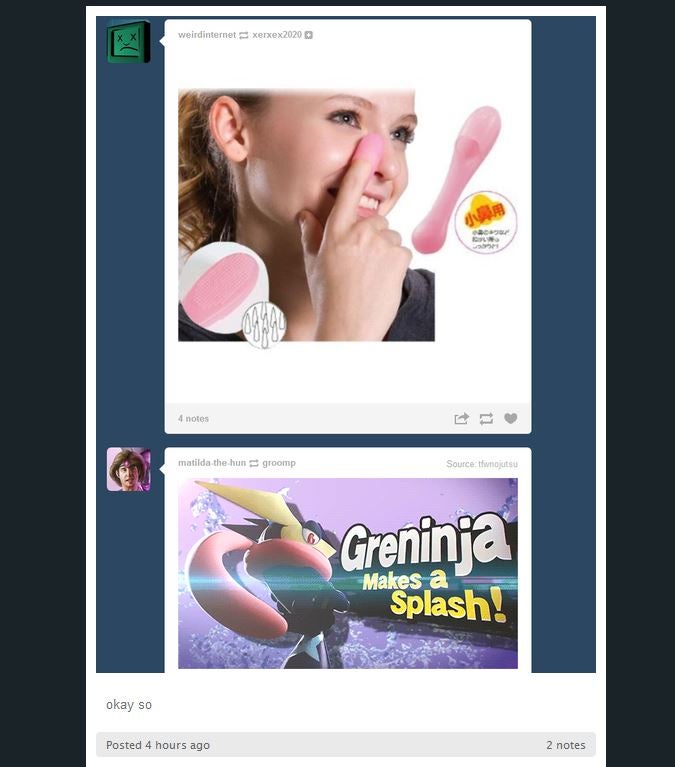 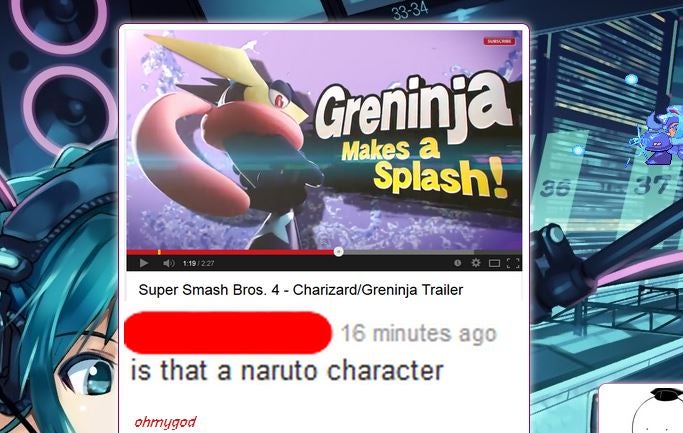 Greninja even started trending, along with other subjects like Rob Ford and Kim Kardashian.

Which makes sense, because like I said, people were pretty excited. They even drew

Granted, people cared about other things, too.

THEY PUT ZERO SUIT SAMUS IN HIGH HEELS FOR A FIGHTING GAME pic.twitter.com/CKgCOWMS4T

Folks also couldn’t help but make fun of the new ‘For Glory’ mode, which is meant for more serious play. 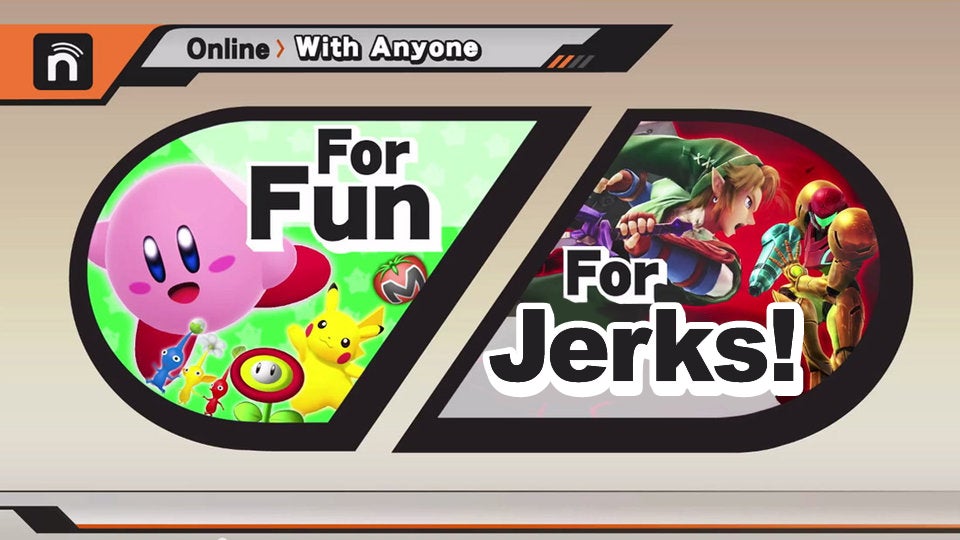 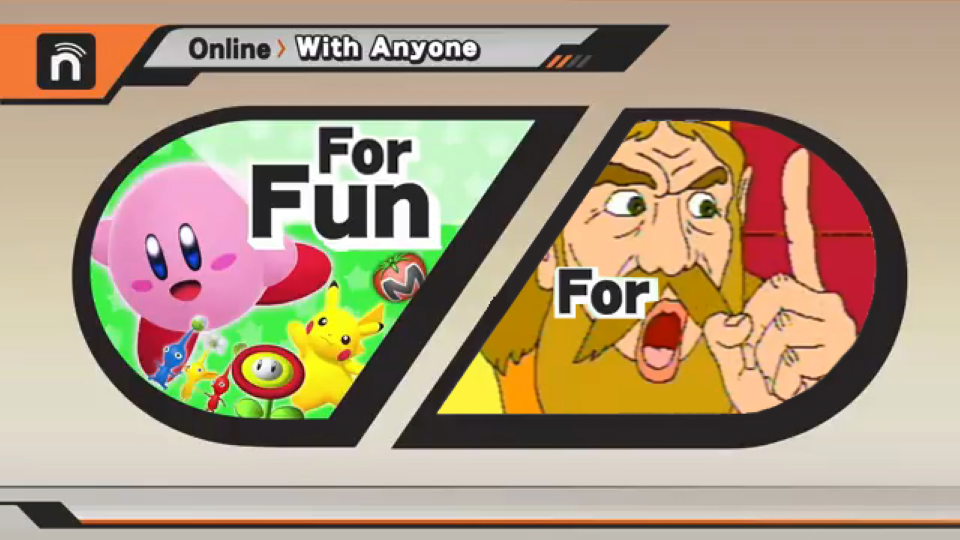 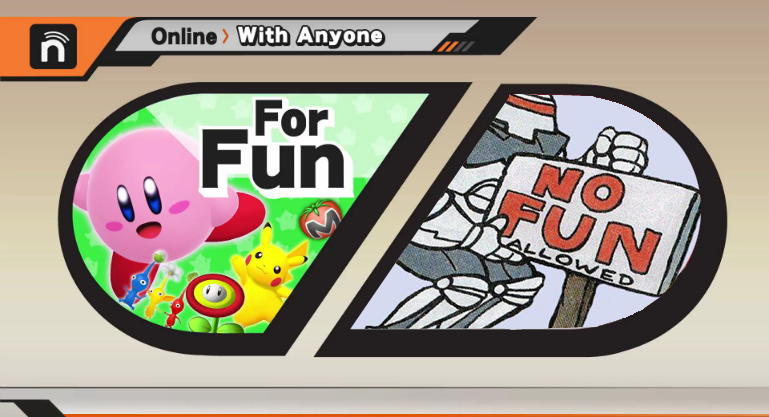 And despite all the reveals, people were still left asking where the most important characters were:

Some folks, like mistasnowman, still have hope, though. Here’s a ridiculous theory about how the weirdly placed trophy reveals are actually hinting at something more: 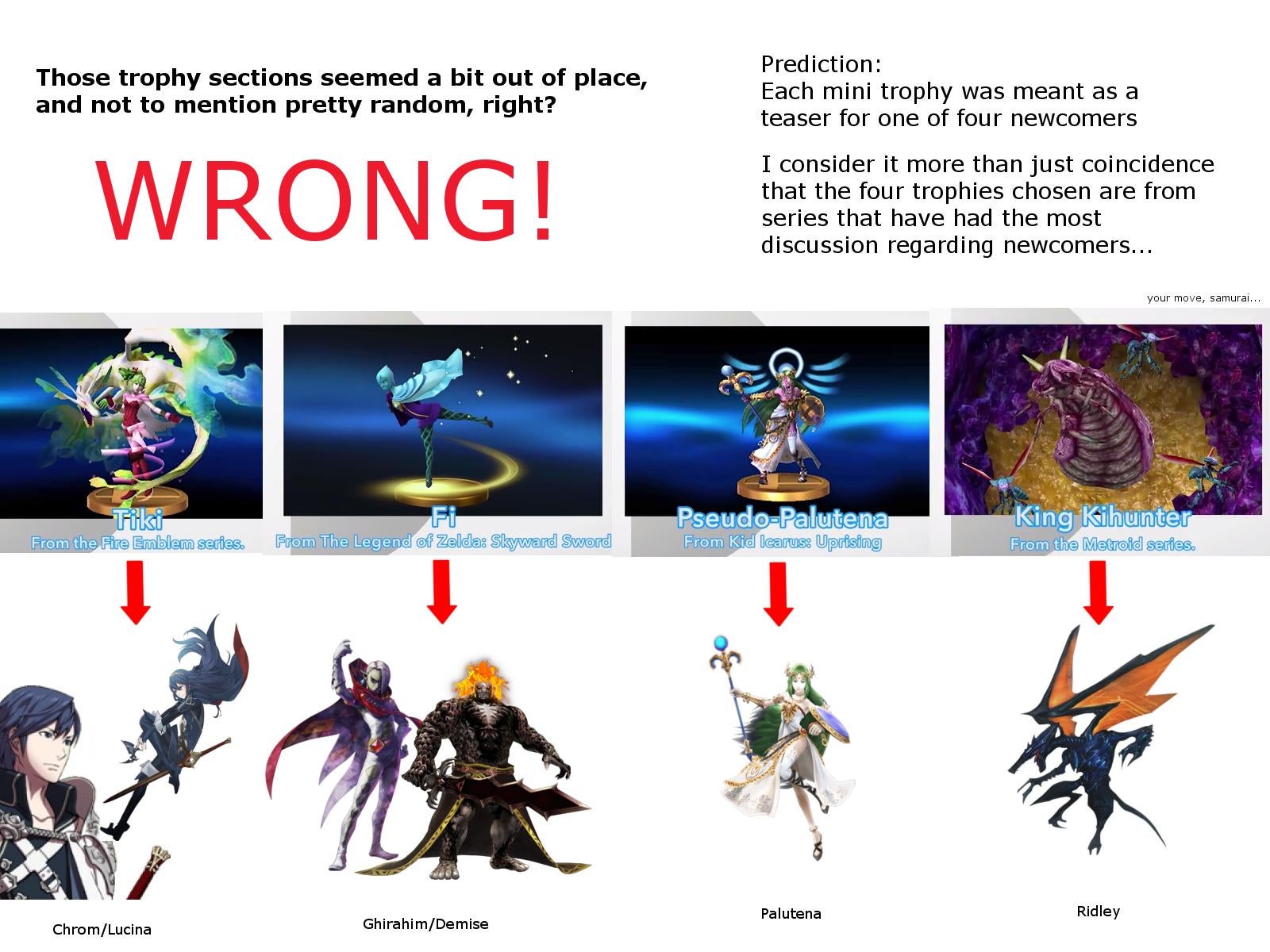 What about you, how did you react to yesterday’s reveals?