$500 Aluminium Nintendo Console Is A Thing Of Beauty

This is the Analogue NT. It's a console that will play both NES and Famicom cartridges. Think of it as an unofficial Nintendo console for design-conscious, affluent grown-ups.

And I do mean affluent. It's priced at $US499. For that, you're getting a machine made from a single solid piece of aluminium, and one which — unlike cheaper Nintendo-playing consoles you can get — also uses the NES' original CPU and PPU. 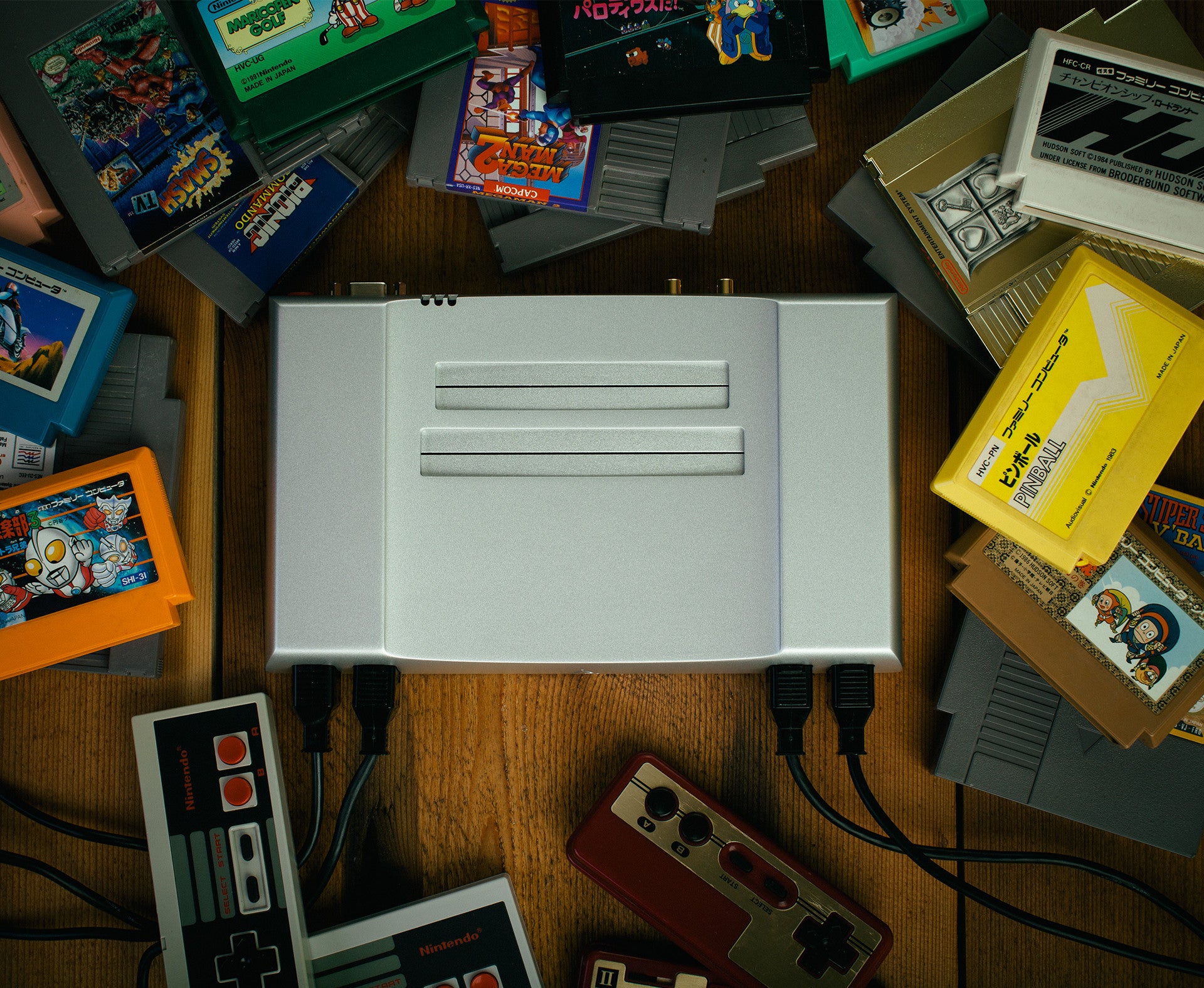 For a more modern touch though, it has an HDMI adaptor (sold separately, which can generate scanlines to match the appearance of an old CRT TV), and has four-player support straight out of the box.

I know, it's $US499, which is ridiculous, but then... with its looks, build quality and added features, it's also catering to a market which will probably be all over it. 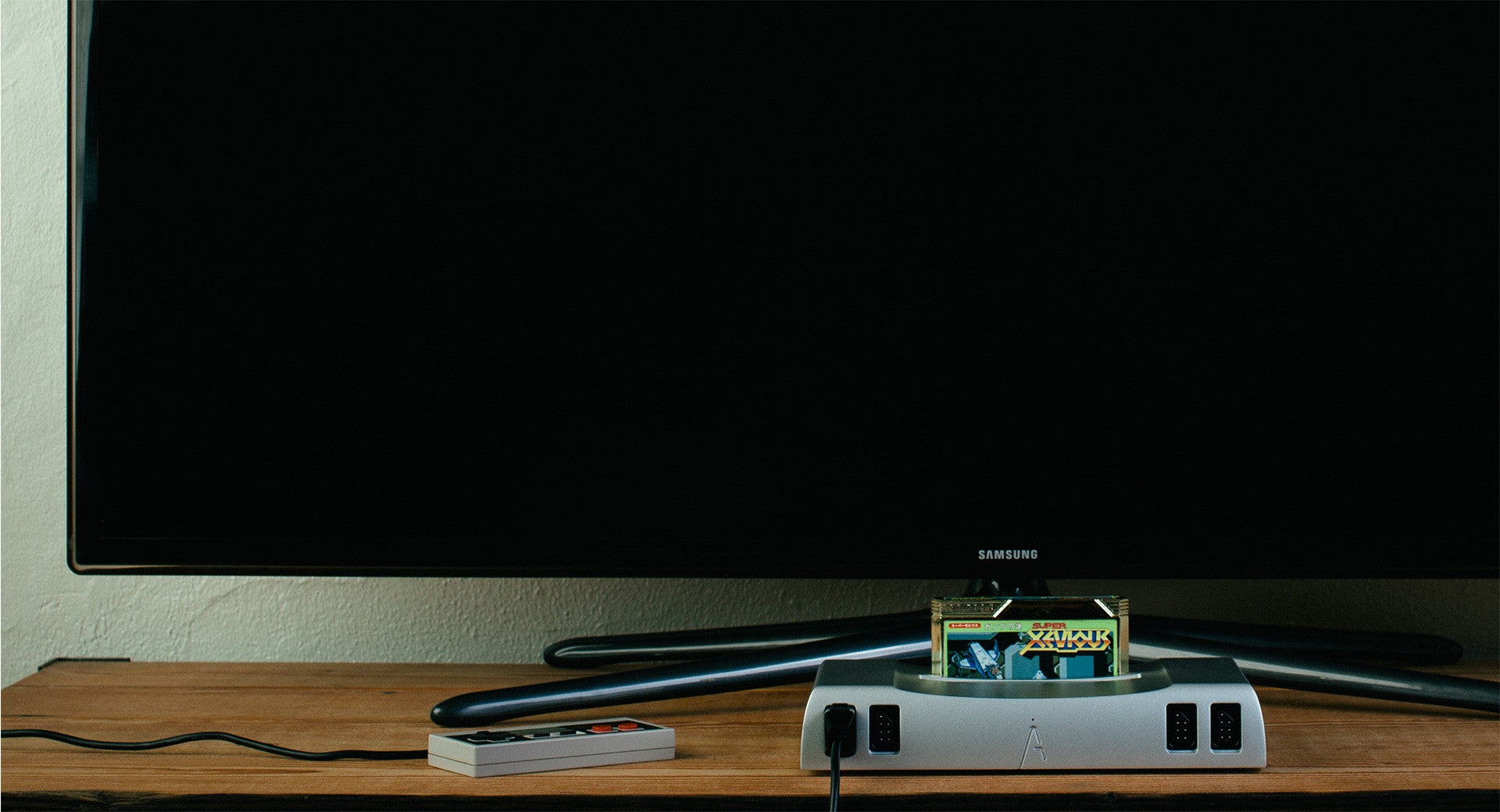 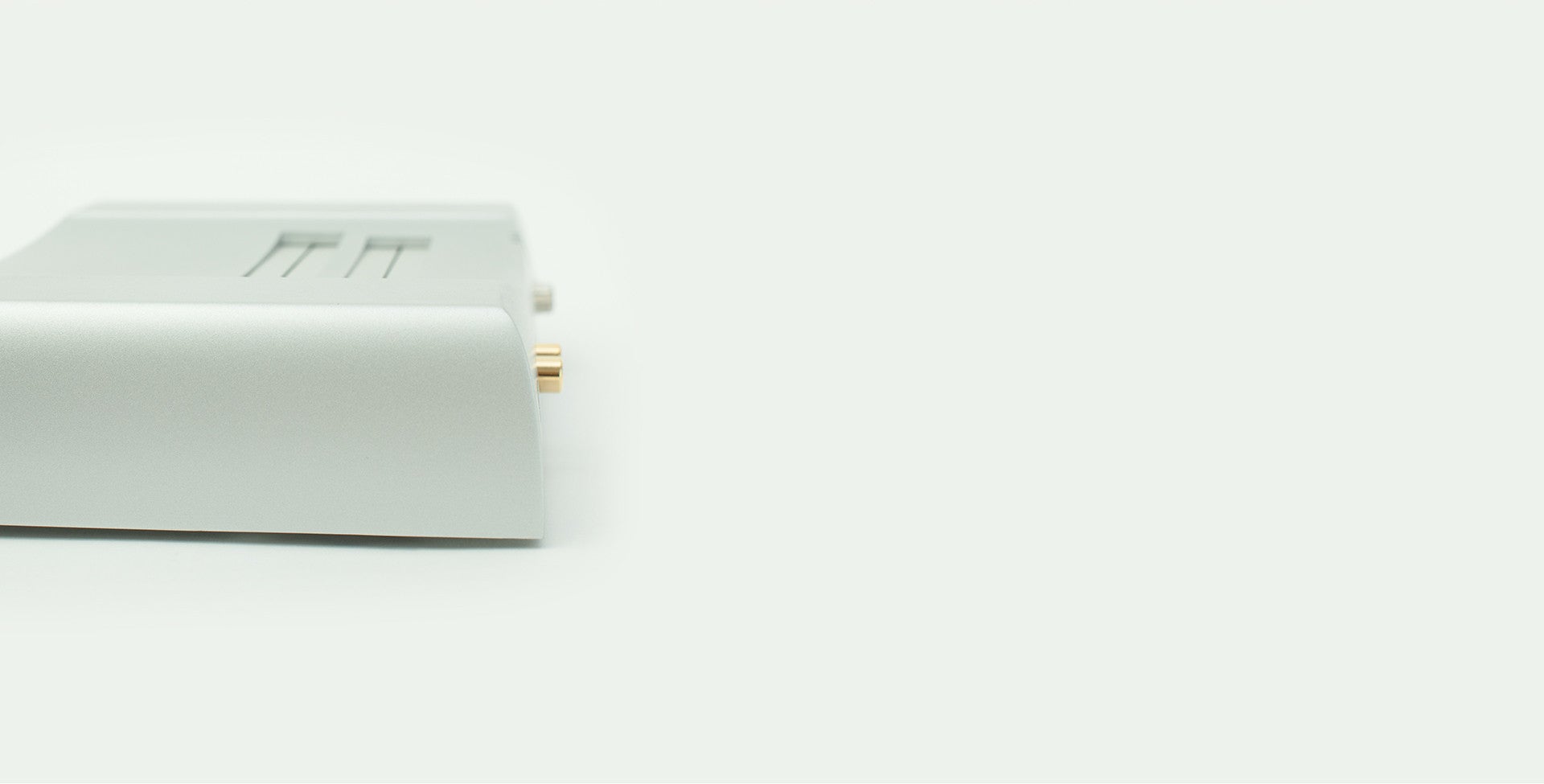 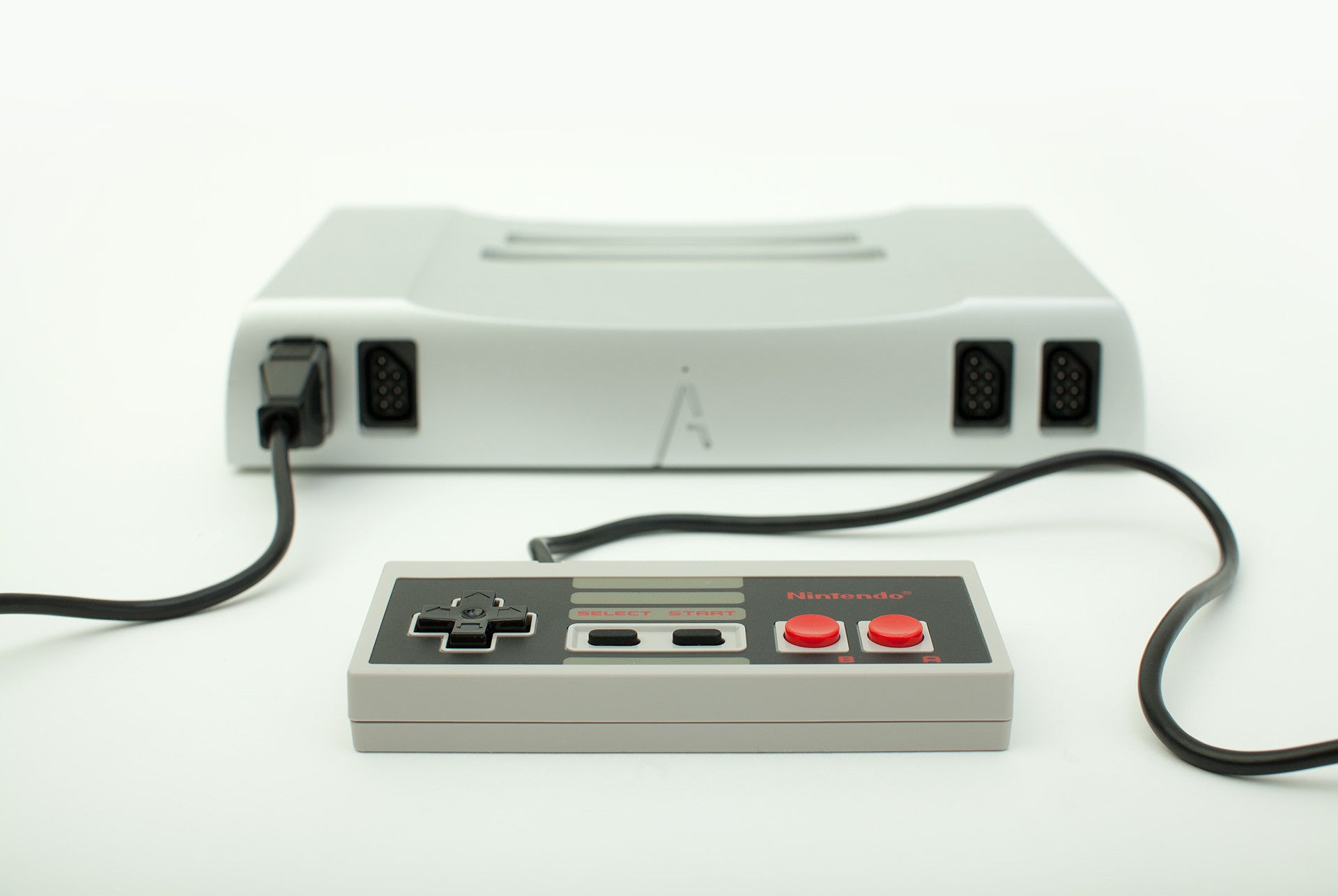 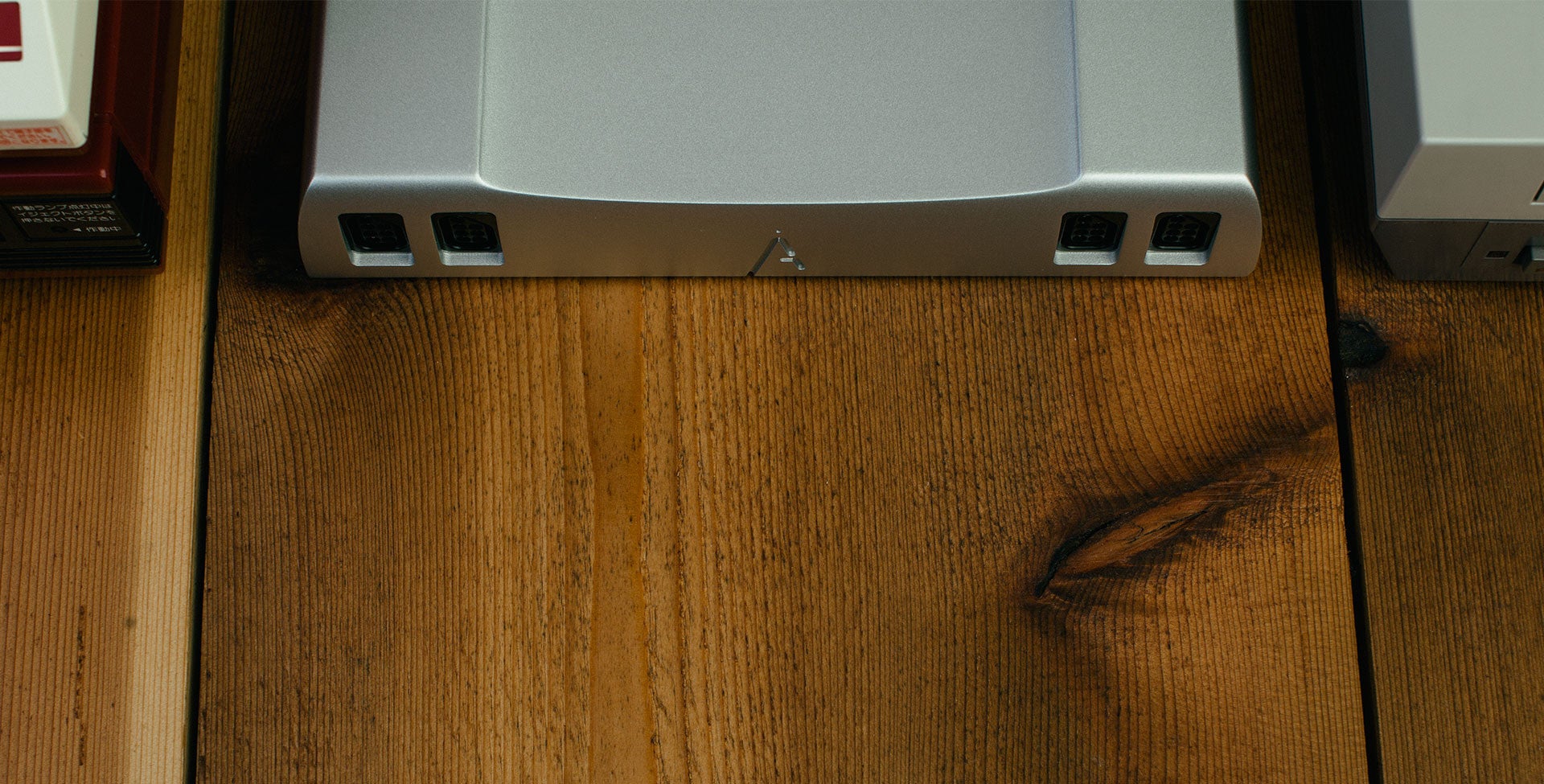