A Strategy Game Where You Grow Your Own Godzilla 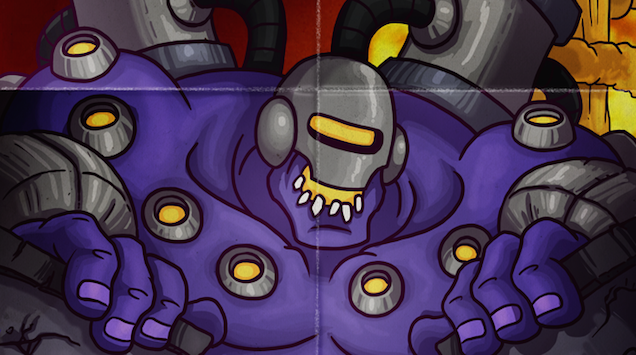 Anyone who's played Rampage has probably enjoyed assuming the role of the Kaiju, destroying cities and levelling armies in an unstoppable quest to… eat… things… or whatever. But what if Rampage could be a bit more strategic?

Enter Kaiju a Gogo, an in-development game from Kerberos Productions. The game will let you play one of a cast of mad scientists who build their own monstrous Kaiju and set out on a quest for world domination. To win, you'll have to destroy a bunch of cities, and in between attacks, upgrade your monster with a bunch of unique abilities. 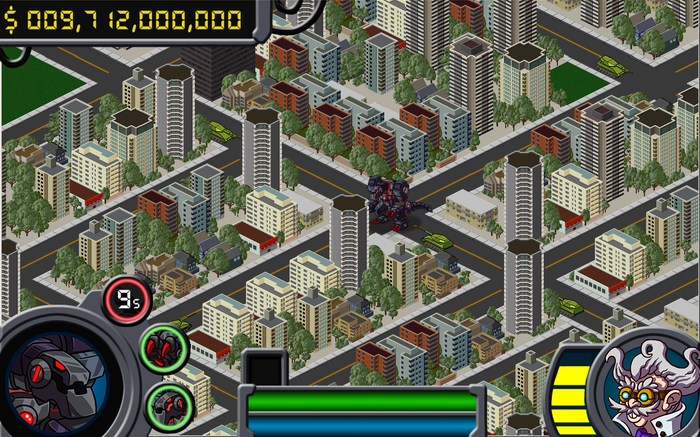 As Kerberos' Christopher Stewart puts it, "Imagine XCOM if you were attacking the world with giant monsters instead of protecting it from aliens from outer space."

Sounds like a fun idea to me. The game is currently raising money on Kickstarter, and is aiming to release the game in late 2014. Here's their pitch: