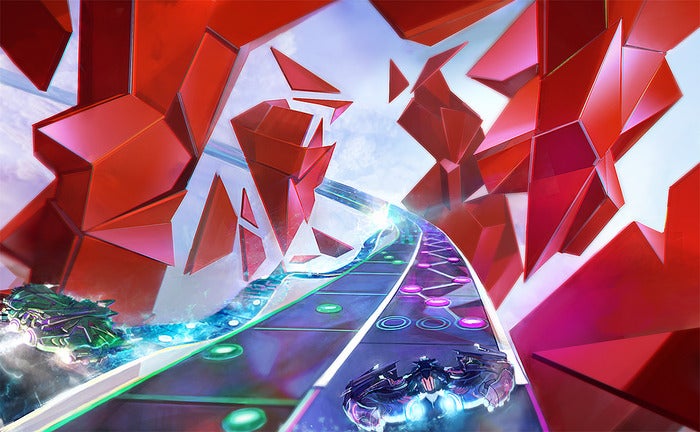 For a while there, it looked like the Kickstarter campaign to revive Harmonix’s much-loved music gameAmplitude wasn’t gonna make it to its $US775,000 goal. But with a lot of Twitter shouting, a telethon and some very generous backers, they have passed the mark with just 21 hours to go.

Yesterday, the campaign was still more than $US100,000 shy of their goal, with not much time left to get people to donate. If a Kickstarter campaign isn’t fully funded in the allotted period of time, its creators don’t get a single penny; fortunately for Harmonix, their fans rose to the challenge.

Watching the money trickle in over the last 24 hours, it became increasingly clear that Amplitude was in fact going to hit its goal. A few minutes ago, they did.

Good show, guys. Now go make Amplitude, because I would love to play it.