These aren’t official but by God they should be. This set of models are the work of Dan McCormack who seems to be trying to build them all with his rapidly expanding collection.


They don’t look like casual builds either, with Paras consisting of around 400 parts and up for voting on the LEGO Ideas site. You can see the full range here (thanks Mashable). 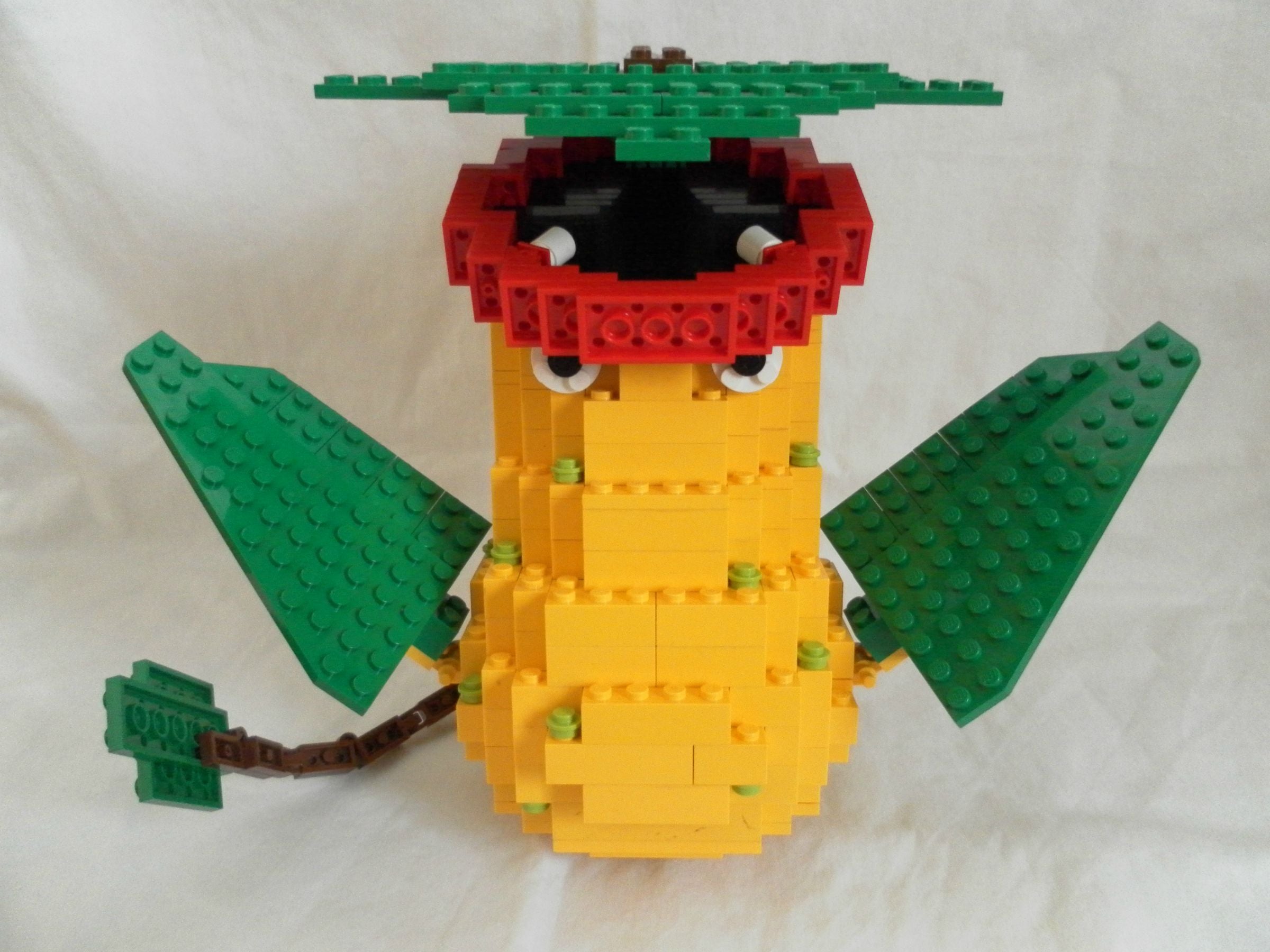 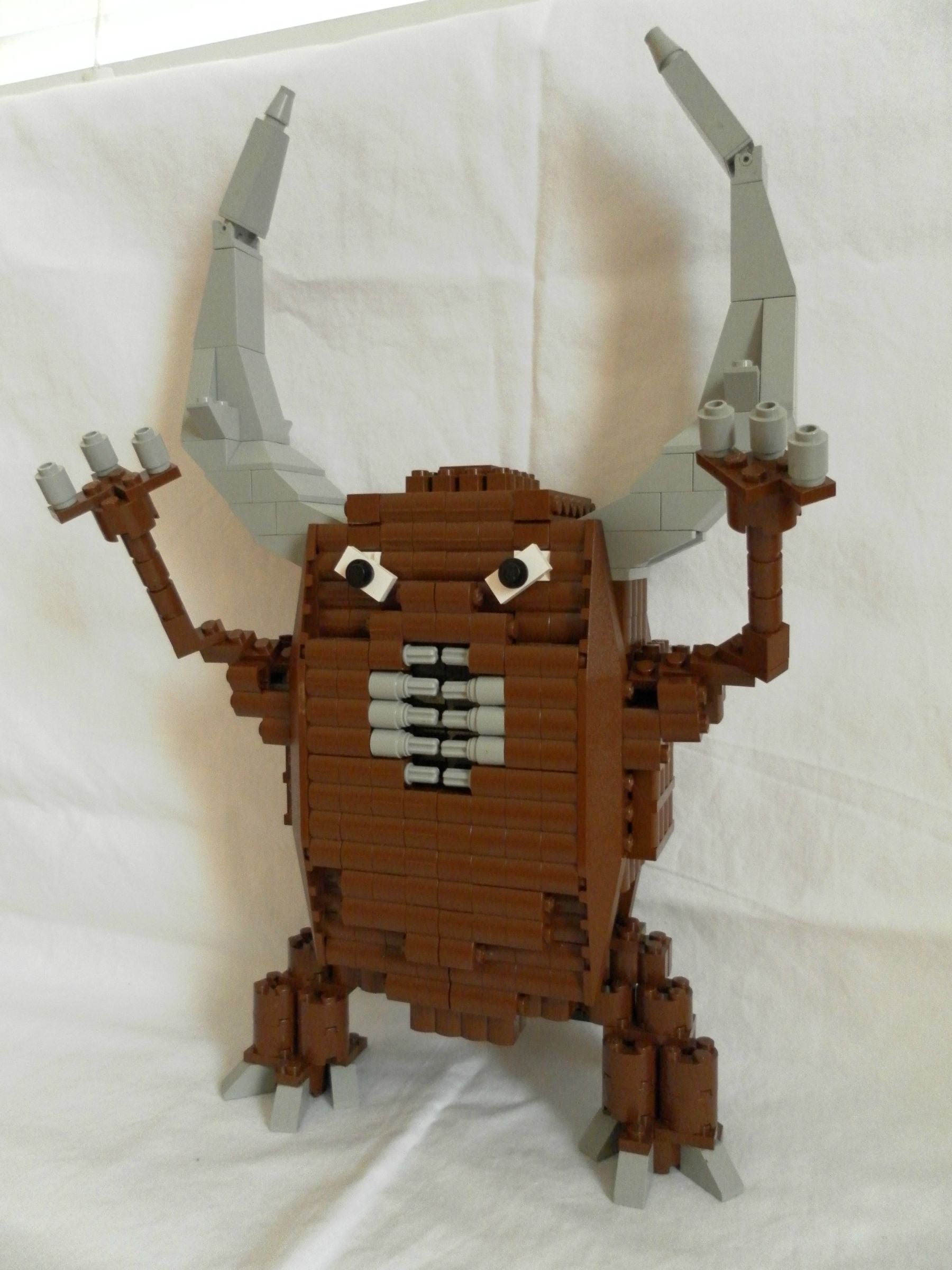