Zelda Spin-Off Doesn't Have Dungeons, It Has Armies 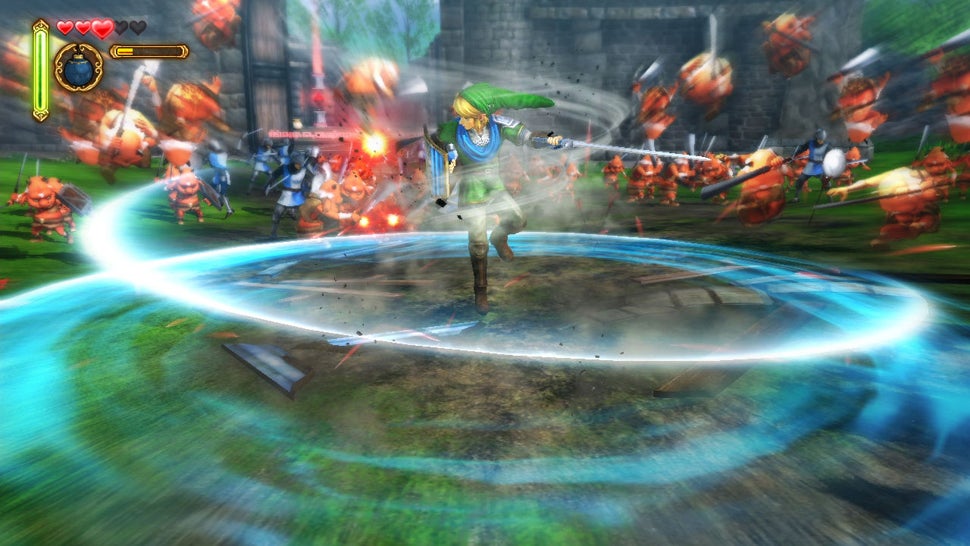 "With the Warriors series, we've had collaborations with Gundam, Fist of the North Star, and One Piece, but we also wanted to do something with Nintendo." Hyrule Warriors producer, Hisashi Koinuma said in an interview with Weekly Famitsu. According to Koinuma, the concept of turning the world of The Legend of Zelda into a Warriors game was something that came up early on. After pitching the idea of a collaboration and talking things over with Nintendo, Shigeru Miyamoto and Legend of Zelda series producer, Eiji Aonuma gave the go sign. 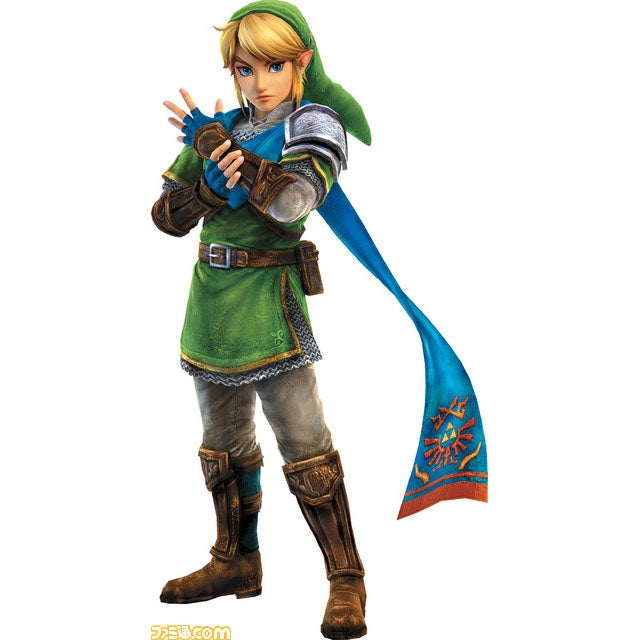 "That original presentation was years ago, but at the time, [Tecmo Koei] showed us One Piece: Pirate Warriors. At first I thought 'What will a Warriors game with One Piece look like?' but after actually playing it, I found that it managed to take the good parts of the source material and incorporate them into the Warriors system." Recalled Aonuma. "Then I started to wonder, 'what would a collaboration with The Legend of Zelda be like?' About that time, Mr. Miyamoto said, 'I hear Tecmo Koei is approaching us with the idea of a 'Hyrule Warriors' game. Are you interested?' To which I said, 'yes!'"

The upcoming Hyrule Warriors is not only a collaboration between Nintendo and Tecmo Koei, but on the development side, it is also the first collaborative project between Team NINJA and Omega-force. Said Koinuma, "In terms of the exhilarating feeling of defeating enemies, Omega-force is ahead of the curve with their work on the Warriors series. But in terms of a one-on-one element, Team Ninja has the experience with their work on Dead or Alive and could probably execute that better, so we figured, 'let's blend the staff together.'" 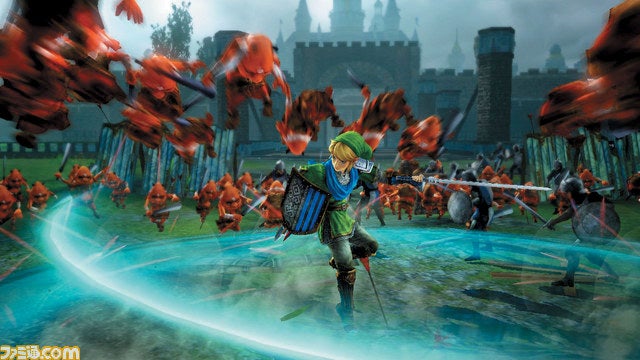 As for the game itself, the Link in Hyrule Warriors will have an original background — not all that surprising considering The Legend of Zelda's series timeline is less a line and more a tangled knot. In Hyrule Warriors the land of Hyrule is threatened by the witch, Shia (シア), who was originally tasked to protect the legendary Triforce but was corrupted by a great evil. The army of Hyrule, led by the queen Zelda, clashed with the forces of evil, but to no avail. As news of the struggles on the front lines reaches the ears of the kingdom, a lone soldier trainee, Link, steps forward to enter the battlefield and to rescue the missing queen and thwart the evil that threatens the land. 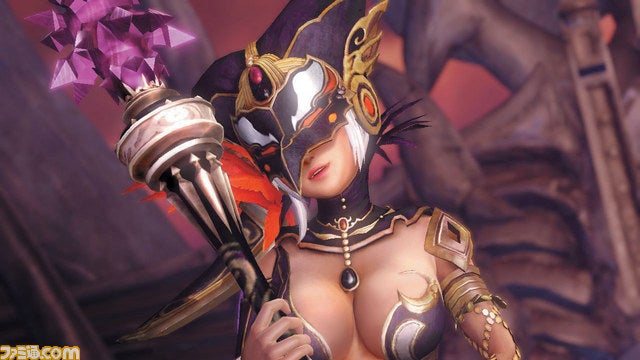 The game will introduce several new characters as well as bring in several classic Zelda regulars. Hyrule Warriors will also feature co-op play with players using the TV and Wii U GamePad simultaneously. Nintendo plans to have a playable demo at this year's E3 next month. I wonder if there'll be a Water Temple. And if so, how difficult it will be. 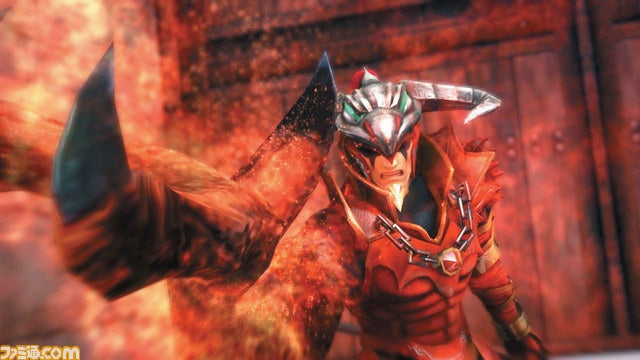 Hyrule Warriors is scheduled for release on the Wii U. The game is set to come out in Japan on August 14, with an international release later this year.