Nintendo Reports A Loss Of $489 Million, 3DS And Wii U Both Fall Short 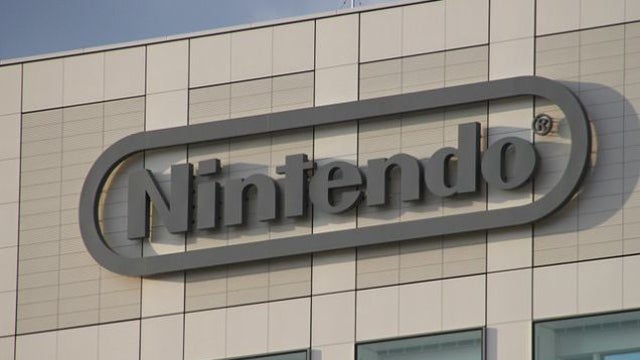 Nintendo has published its numbers for the most recent financial year, and it's sadly not doing all that well.

The company ended up with an operating loss of 46.4 billion yen, or $489 million, for the fiscal year ending in March, managing to move 590,000 3DS units and 310,000 Wii U units in the last quarter (i.e. the first three months of 2014). Total lifetime sales for the 3DS and the Wii U are now at 43.33 million units and 6.17 million units, respectively. The Wii U's performance is mentioned by the report as a contributing factor to Nintendo's loss of profits:

The global sales of the "Wii U" hardware and software [for the fiscal year] reached only 2.72 million and 18.86 million units respectively... The "Wii U" hardware still has a negative impact on Nintendo's profits owing mainly to its markdown in the United States and Europe, and unit sales of software, which has high profit margins, did not grow sufficiently.

On the other hand, the 3DS is doing relatively well, with 12.24 million units of hardware and 67.89 million units of software sold during the fiscal year — though neither console managed to hit January's expected sales numbers for hardware, and in the software department, only the 3DS performed according to expectations.

To stimulate Wii U sales, the report mentions plans both to increase the number of Nintendo DS games available via the Wii U Virtual Console, and to introduce new software taking advantage of the Wii U Gamepad, which Nintendo considers the system's "most important differentiator." As for the 3DS, Nintendo plans to release more key titles for the handheld in the coming fiscal year, hopefully generating "robust profits".