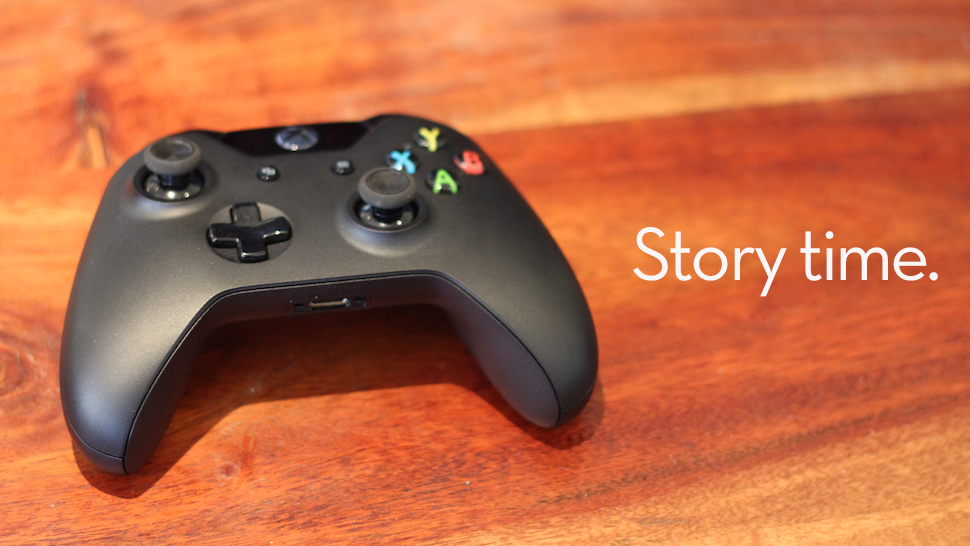 Six months ago, the Xbox One was released unto the world. For a half a year since then, Microsoft's giant new chunk of plastic has sat in our living rooms, asking for our voice commands, showing us movies, and letting us play games. How's all that going?

While most of us on staff at Kotaku have our own Xbox Ones and plenty of stories to tell, we're also interested in hearing from you, our readers. (And, no, the Xbox One isn't the only console we'll be doing this for, it's just the first.) Some prompts to consider:

If you think the Xbox One is the best console you've ever owned, tell us why. If you hate it and can't believe you bought the dumb thing, tell us why. If there's something about your experience that you think people should know, share it here.

Basically, if you own an Xbox One, you've probably got stories to tell. So, tell 'em!