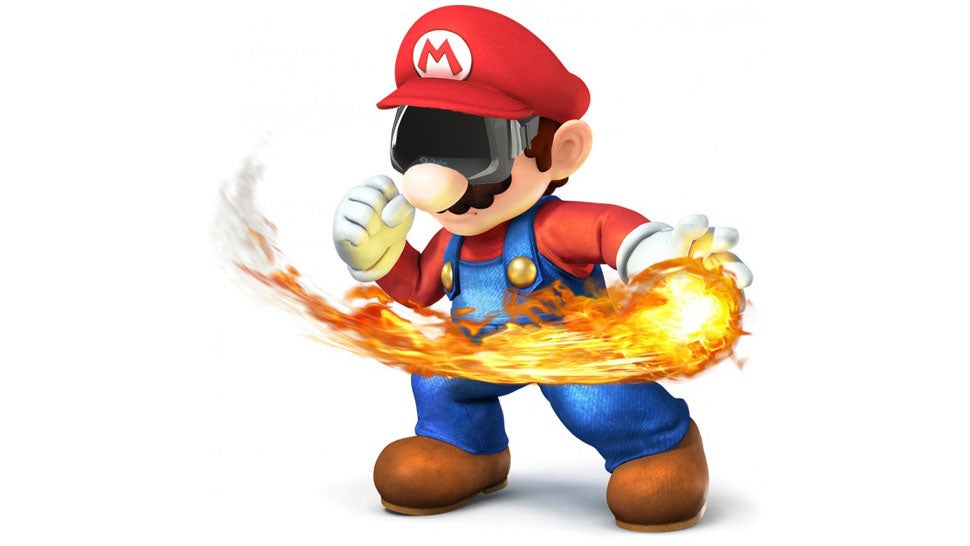 This week in his semi-weekly column, Super Smash Bros. creator, Masahiro Sakurai talks about VR technology and how it can make his dreams come true. With the Oculus Rift getting Facebook backing and Sony's Project Morpheus, things are moving towards VR headsets as the potential future of gaming and entertainment. As a developer and a gamer, Sakurai has hinted at his excitement towards the technology before. This week in his semi-weekly Weekly Famitsu column, he went a little further into detail on his thoughts.

One of Sakurai's personal enjoyments is driving. "I often think to myself, 'if only this dashboard and stuff around my feet were transparent.'" Sakurai laments that while more than anything he loves seeing the world around him while he drives, the face that he can't see below the front of the vehicle is a disappointment and how it would probably feel exhilarating to see the road pass underneath him.

While such a thing would be difficult/impractical/expensive to realise with an actual vehicle, it's one of the many things that gaming allows, and something where the experience could be radically enhanced through the use of VR technology.

In Sakurai's opinion, the use of head-mounted displays like the Oculus Rift or Project Morpheus, while they may be good with free-moving FPS games, are better suited for games where the direction of movement is fixed, like with driving games. "Because, having two concepts of direction — like with movement of a tank and the rotation of its cannon — is quite complex."

Talking about what games he'd like to play, Sakurai gave several examples. "Personally, I'd like to play Jumping Flash! It'd probably be quite scary, though. You could probably make a crazy Love Plus game as well. A horror game like Resident Evil or Fatal Frame could be good, too."

As for his thoughts on developing a game that would incorporate VR technology, Sakurai noted that if he was making a first-person 3D game, he would love it if it would. "Sadly," Sakurai added, "such a device is ill-suited for the Smash Bros. game I'm working on right now." I think you've got yourself a new project idea to work on after you finish Smash Bros., Mr. Sakurai. After you take a break and heal your arm, of course.