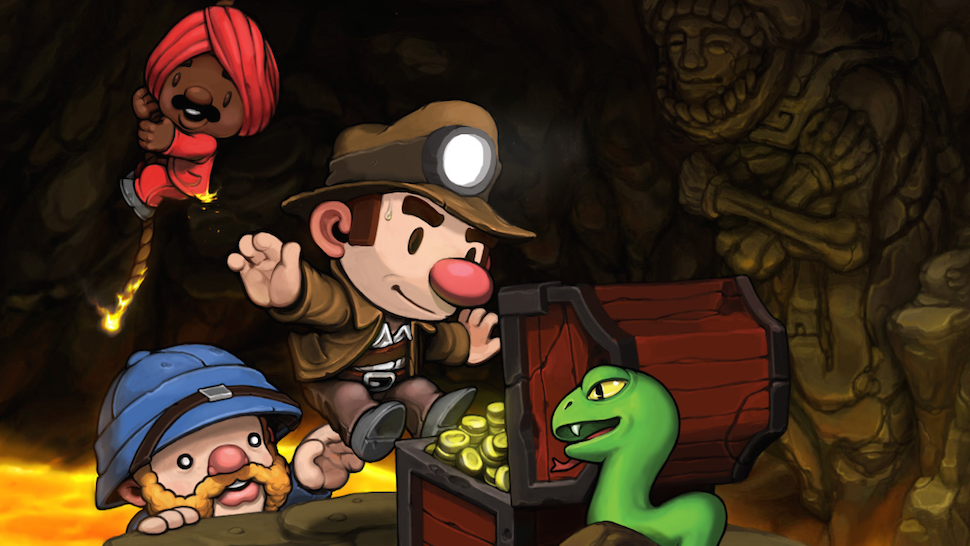 The PlayStation 4 already has no shortage of good indie games, and soon it will be getting even more. Today at an indie-focused press event outside of San Francisco, Sony revealed a bunch of new indie games that will be coming to PS4 and other PlayStation systems.

Sony has posted videos of the less familiar games to the official PlayStation blog — here are the videos they have posted so far:

That's all that Sony has shared for now, but if they announce any more games we'll add them here.