EA Sports UFC Has The Best Glitches Since FIFA 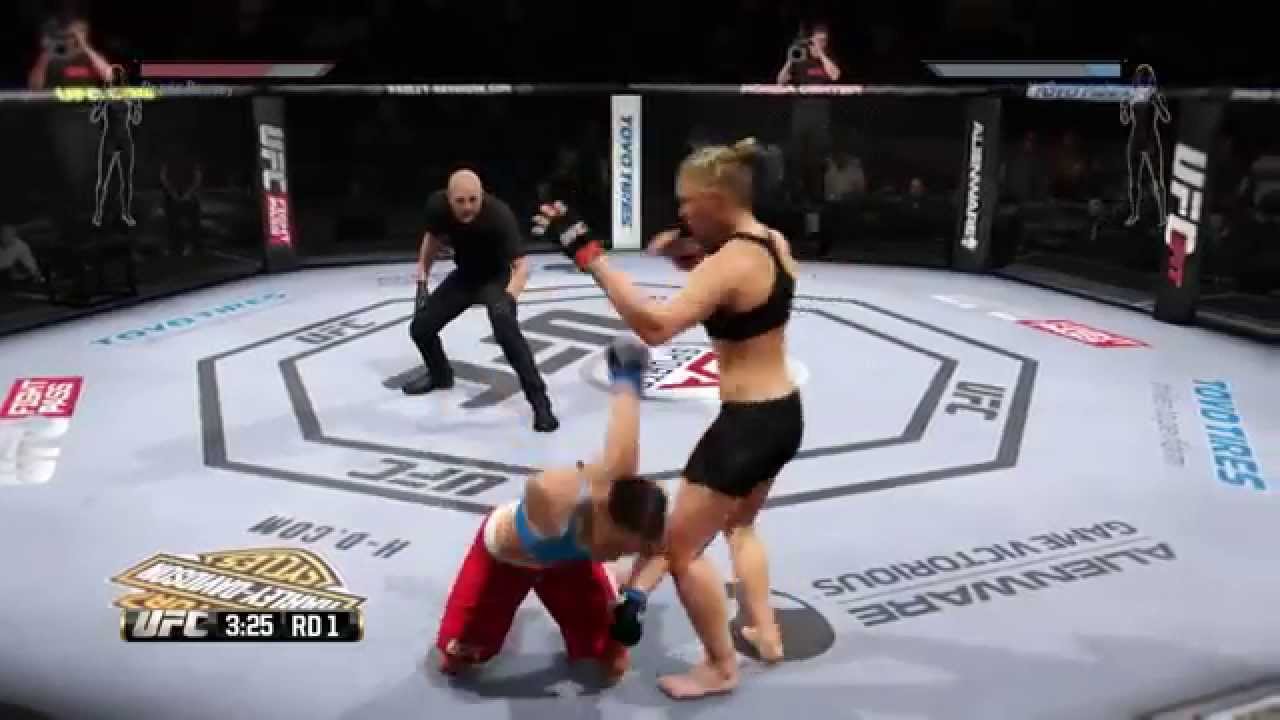 Or Skate 3 for that matter. In fact, now that I think about it — why do EA Sports games have such amazing glitches?

Anyway, point being EA Sports UFC has some fantastic glitches and I’m going to show you some of them. You may have already seen the one we posted earlier, but that’s just the tip of a glitchy, glitchy iceberg.

Above you can see Rhonda Rousey doing something weird with full backmount. No idea how she’s going to get the armbar from that position.

In the below video Jon Jones basically loses his arm. Weird body horror vibe from this one.

You can find more over at MMAJunkie