Now I Understand The Game I Could Never Understand 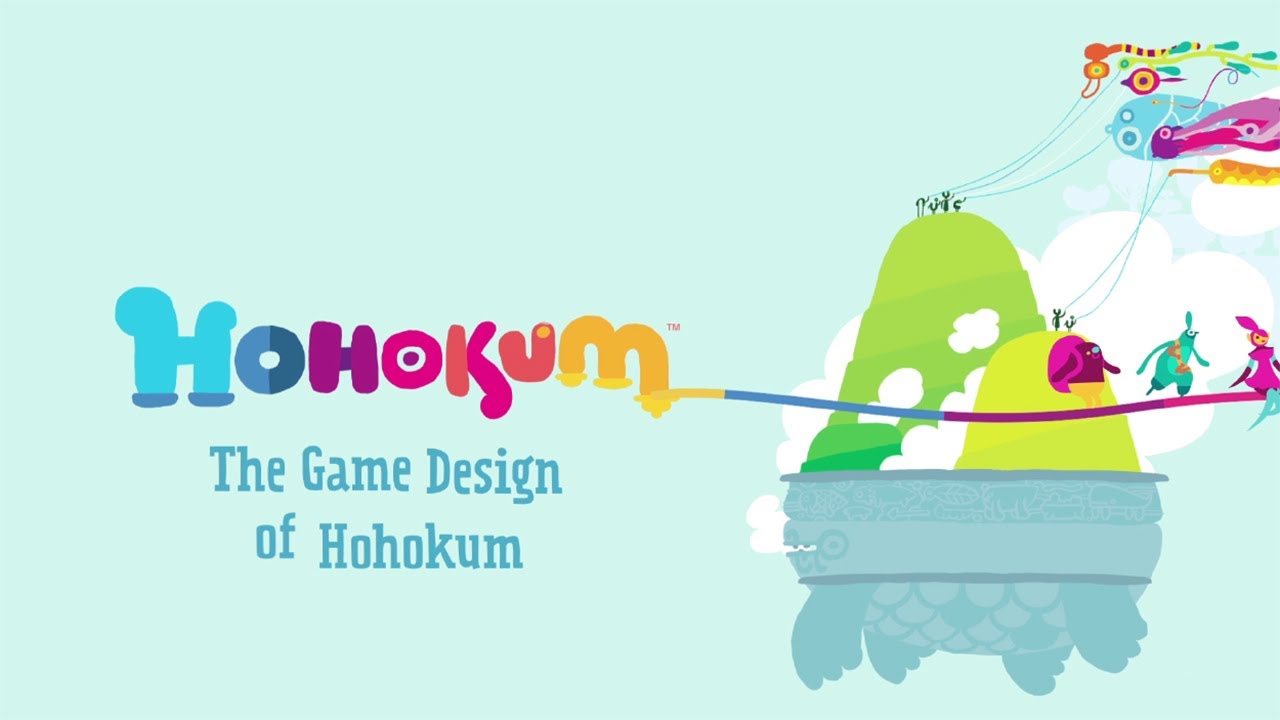 The first time I played Hohokum I had no earthly idea what I was doing. I had no idea what was going on and to a certain extent, a year later, I still have no idea what’s going on. But this developer diary, which delves into the creative process of Hohokum, has given me an understanding of why Hohokum is the way it is, and why it’s so unique.

From what I can gather, Hohokum was almost a video game that was made in the moment, and was developed moment to moment, with one single goal in mind: exploration. It’s about exploring a space and just being in it. That doesn’t necessarily make it unique, games like Proteus for example are about the precise same thing, but Hohokum looks different, it feels different in terms of how you explore the environment.

My favourite part of the above video is hearing the two main developers discuss their ‘epiphany moment’, the moment when they decided to completely abandon any pretence of ‘gameyness’, when they decided to eliminate the mechanical elements of the game or, more specifically, any semblance of goals or targets and simply make Hohokum about moving around in a unique space. That strikes me as a brave design decision, and it cements Hohokum as one of my most anticipated games of the year.

Hohokum comes out August 13 on PlayStation 4 and PS Vita.