14 Things You Might Not Know About The Legend Of Zelda 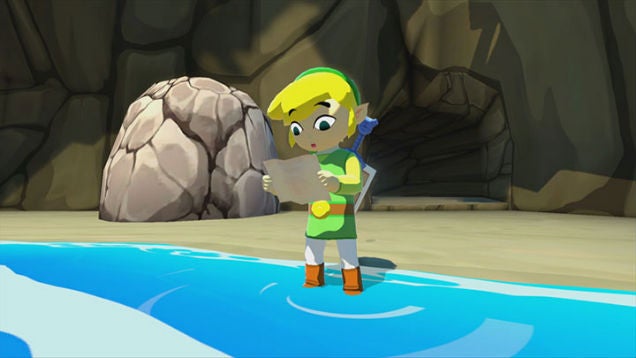 The Legend of Zelda series is so steeped in lore at this point that just figuring out which version of Link you're playing as can be tricky. Heck, I'm still not sure that's even his real name.

The trivia-themed YouTube series "Did You Know Gaming?" took another stab at Zelda's rich history recently, and the new video offers up some interesting and often silly bits of information:

My personal favourite is the detail about the ChuChus from Wind Waker being "voiced" by an audio recording of two men arguing that was sped up and played in reverse. But there are also a lot of details here about how specific Zelda titles came to be — often by being salvaged from botched attempts to remake an earlier game for a new system:

The takeaway? Fans shouldn't get upset if Nintendo ever says it's going to remake a Zelda game and then fail to follow through. Really, I think I'm just gonna take any future announcement about a port or remake as a sign that something even more awesome is on its way.