An Exhausting Look At One Of The ’80s Coolest Games

OK. Pull up a seat. We’re going to be here for a while. Back in 2011, I wrote a retrospective on Snatcher, Hideo Kojima’s sci-fi masterpiece. It was OK. This thing, though, is just something else.

Foreverjung has compiled an enormous “visual analysis” of the Sega CD version of the game, going through it from beginning to end and making notes to accompany 171 screenshots. 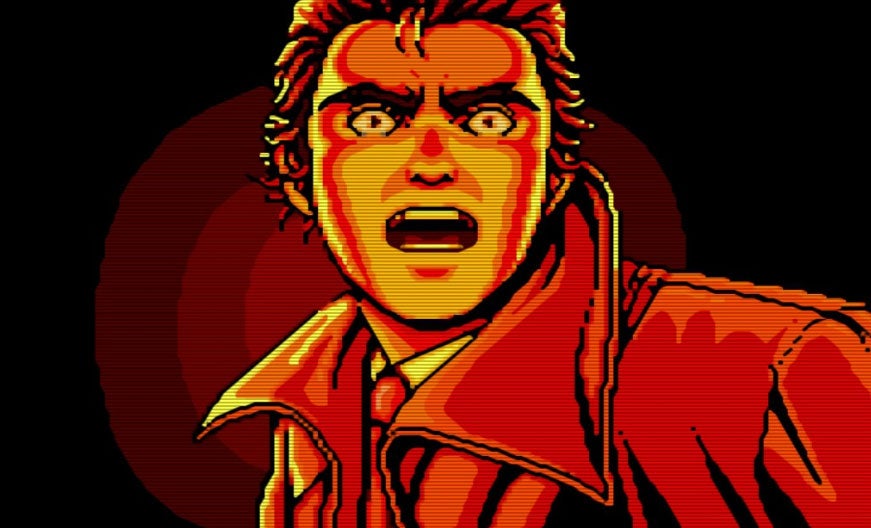 You’ll want to go through them, because Snatcher isn’t your average game. It’s overrun with tributes to the giants of ’80s sci-fi, from Blade Runner to Terminator, so seeing where all these references pop up (and all the other little hidden treats and tricks buried in the game’s environments) is a good read even if you’ve ever played the game.