Burglar Caught Thanks To Xbox Live 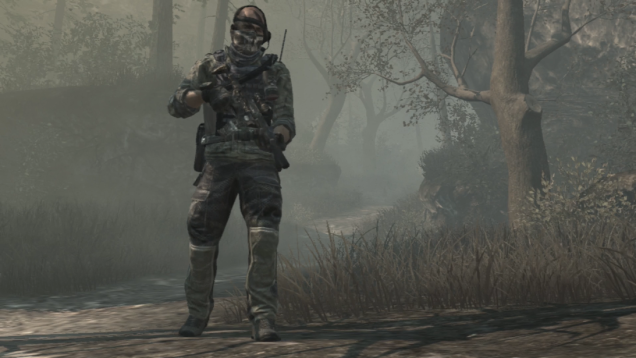 Xbox, stop robbery! Wait, what do you mean that's not an actual Kinect command?

Eurogamer reports that a pair of robbers had their burglary plans foiled thanks to Call of Duty and Xbox Live, of all things. Here's what happened: in April, two armed men broke into a home. When they found the house was occupied, they tied the residents up — and then made off with a laptop, some phones and an Xbox.

What they didn't know, however, was that the entire incident was being broadcasted over Xbox Live, since one of the victims had been playing Call of Duty: Black Ops 2. A friend heard the robbery through Xbox Live, and called the authorities. Two hours later, the authorities were then able to arrest one of the burglars — but his partner in crime was never apprehended. Still, the fact they were able to track down one of the burglars thanks to a video game is kind of amazing!

And in case you're wondering: the robber, Jay Georgiou, was sentenced to eight years in prison.

The Argus, via Eurogamer