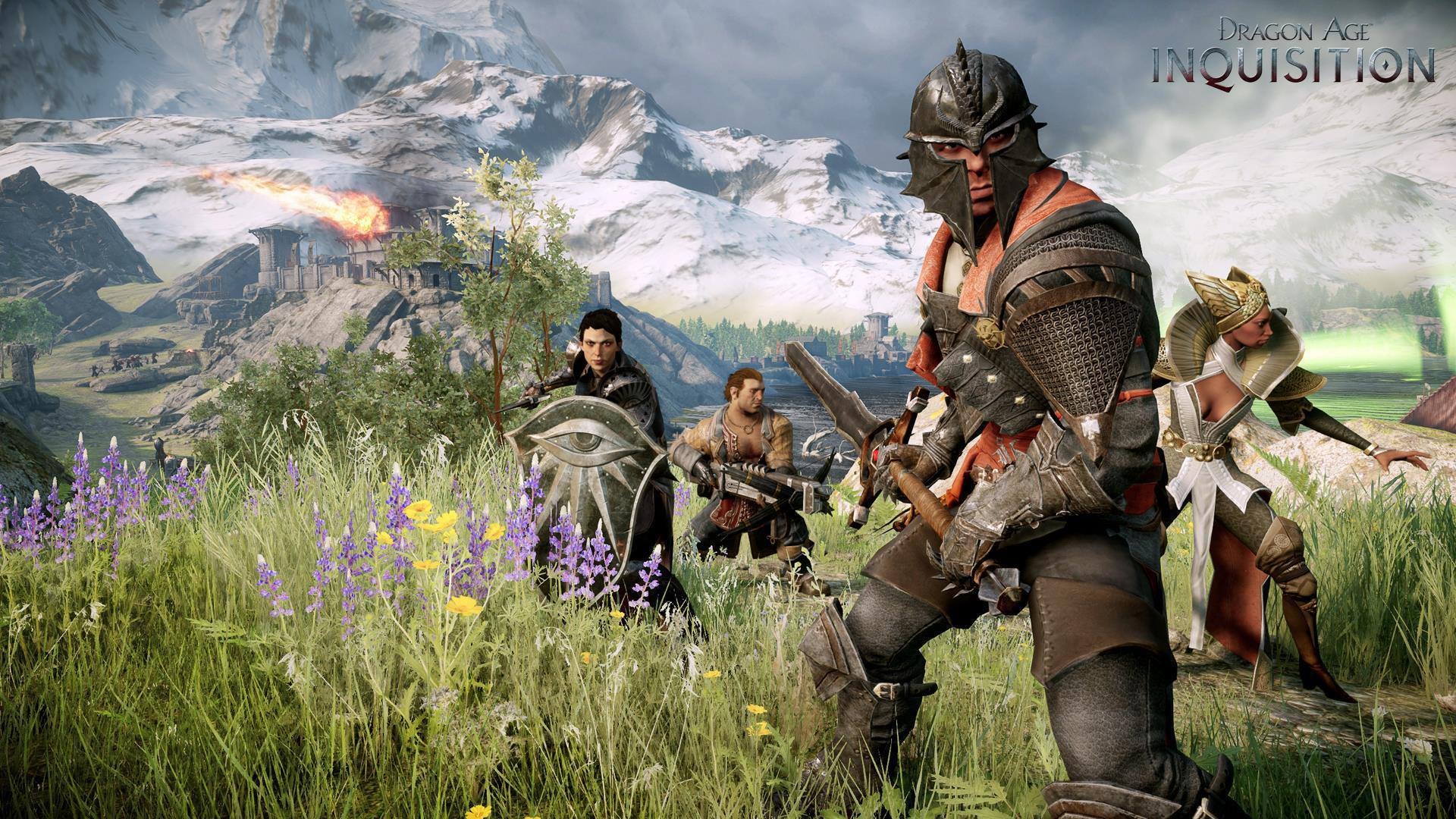 The next instalment of Bioware's fantasy RPG franchise will be coming a month later than originally planned, according to a new blog post.

I'm writing to let you know that Dragon Age: Inquisition has a new release date of November 18, 2014 in North America (November 21st in EU). We appreciate the enormous support we've received from all of you to get to this point, and while this extra few weeks may not seem like a lot, I know the game you'll play will be all the better for it.

Since we began working on Dragon Age: Inquisition almost four years ago, our goal was to create the best Dragon Age experience ever. It was that goal that motivated many of our decisions: moving to Frostbite, bringing race choice and customisation back, improving tactical camera, building a team of characters whose relationships evolve based on your actions, and most importantly, crafting an epic, nation-spanning story that both draws upon past games and takes you to many new places in the realm of Thedas.

I'm privileged to be a part of a team that has been working very hard to surpass every measure they have set for themselves. That has meant completing huge amounts of game content, fixing bugs both big and small, and improving the overall experience. This last bit of time is about polishing the experience we want you to see. Ensuring that our open spaces are as engaging as possible. Strengthening the emotional impact of the Hero's choices. And ensuring the experience you get is the best it can be in the platform you choose to play on.

Inquisition's original release timeframe was this October, putting it smack dab in one of the busiest months of the year. All those other games coming out had to factor into the decision to move the next, considerably ambitious Dragon Age game.