FIFA 15 Is Going To Be A Pretty Video Game 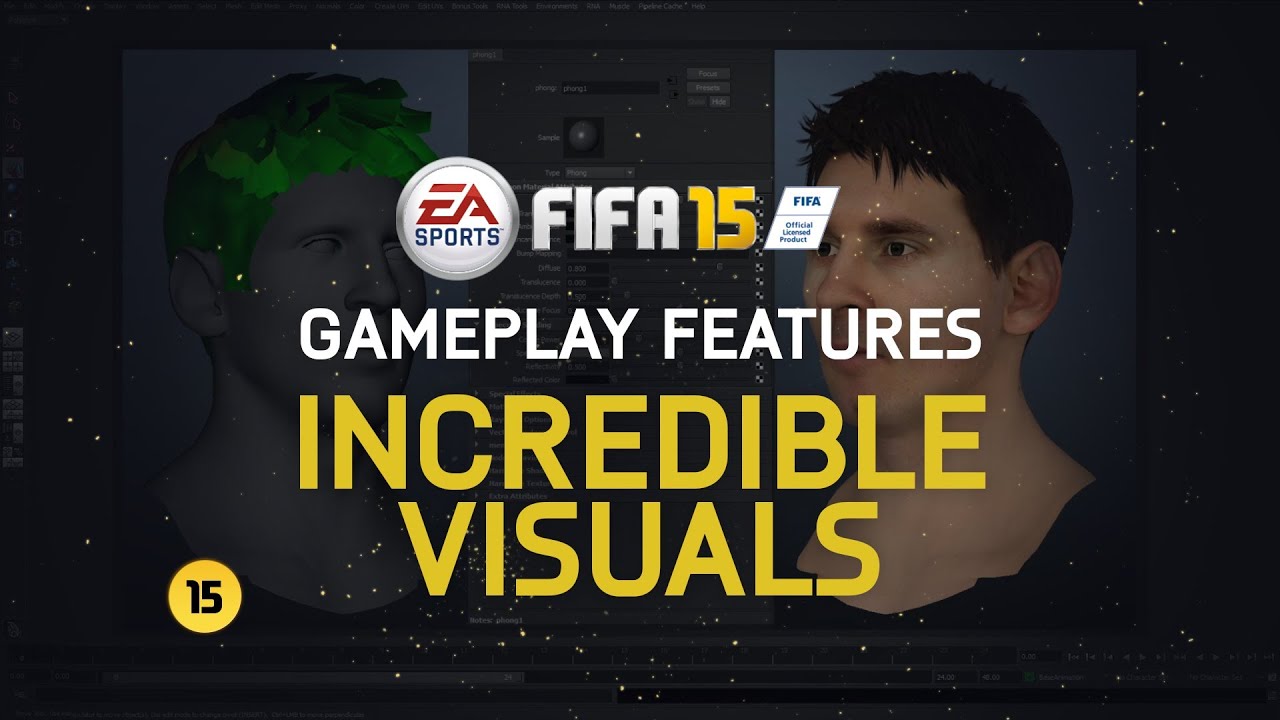 FIFA has always been a good looking video game, but EA has just released a fresh look at aesthetic additions to FIFA 15 on Xbox One/PS4/PC and the attention to detail borders on the pornographic.

Crossbars rattle, team shirts ripple, breathing is now visible. I wonder what the end game of all this is? It’s almost terrifying to think of the time spent tweaking and adding these effects when so many will go completely unnoticed. I guess that is the cross to bear for a development team committed to details of this nature.

It all looks incredible, but I’m keen to see if the team has worked out the kinks of the (then) next-gen FIFA 14. I’ve always felt like — from a gameplay perspective — EA has been in cruise control. That’s fine, FIFA is on top and has been for the longest time, but compacency is a killer, particularly during a generational switch. Pro Evolution Soccer was pretty good last year, I’m hoping the FIFA team steps it up a notch for FIFA 15.