How Much Game Makers Get Paid 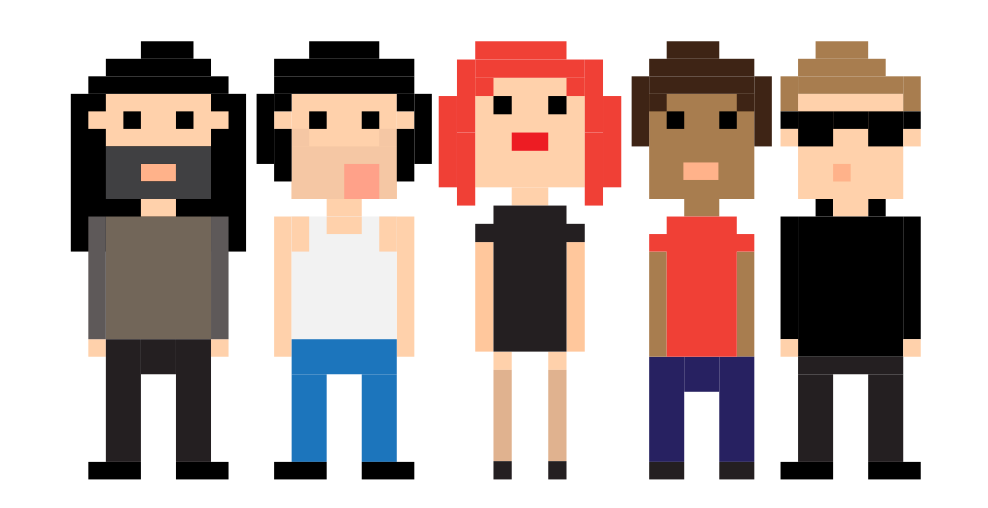 Making video games sure looks like a fun gig from the outside, doesn't it? Pouring your talents into a creation that can get played by thousands or even millions of people worldwide is not something many people can say that they do. But bragging rights and cool points don't pay bills. Just how much did video game designers, programmers and artists earn in 2013? Let's take a look.

Thousands of game-makers participated in Gamasutra's annual salary survey earlier this year and the results — broken down by creative discipline and focusing on the state of he industry in the U.S. — have just been made available. Is a career in game making a worthwhile pursuit, financially speaking? Depends on what you do and who you do it with.

The average overall compensation of American game developers was $US83,060. The average annual salary for a solo indie game-maker in $US11,812, down a whopping 4% from last year. But if you were part of a crew of indies, things were better with an average of $US50,833. Programmers earn the most cash, pulling down an average of $US93,251 a year. Artists and animators get about $US74,349, while producers and game designers were paid $US82,286 and $US73,864 respectively. A fuller breakdown (remember these are averages):

Despite the seemingly constant layoffs the industry faces, salaries have largely increased from five years ago. The report notes that gender pay equity is still a long ways off — despite being better than the national average — with women $US13,000 less a year for doing the same work. You can look at the whole salary survey here.