I Could Listen To The Civilisation Games All Day Long 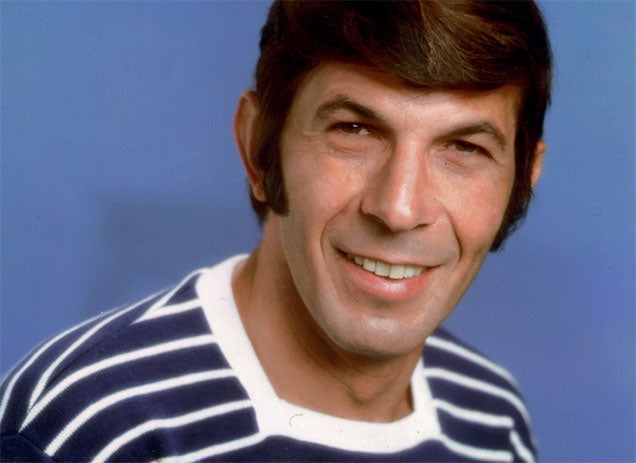 And I'm not even talking about the soundtracks.

I'm talking about my favourite audio experience of Civilisation (I'm deep back into Civ V, so indulge me). The little soundbytes you get every time you earn a new tech. I blew through a fast-paced game on the weekend, meaning I got to hear all these in quick succession, and it was awesome.

In Civilisation IV, the job of narrating your technological advances was handled famously by Leonard Nimoy, who did one of the best game narration jobs in the history of the medium.

In Civilisation V, meanwhile, British actor Morgan Sheppard took over, and while he's not as famous as his predecessor, he still does one hell of a job. When a historical video game is going to constantly spit quotes at you, best they're coming from a gravelly old British guy.

If you've played the games, or are still playing today, maybe you're sick of these. Maybe you're at the point where you skip them immediately, or don't even register that they're playing, since they have become white noise. Background clutter.

Even if that's the case, though, take a few minutes to listen to the quotes on their own. It's incredibly soothing stuff, not to mention educational (and also an exercise in quality narration!)