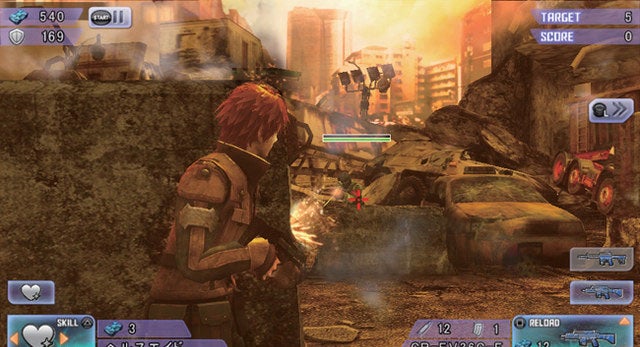 Judas Code is the title of a new action RPG from Star Ocean series developer, tri-Ace. Everything about the game's description sounded pretty awesome to me, until those dreaded three words appeared.

It's a futuristic action RPG! Check.

It's from tri-Ace! Check.

It's for the PS Vita! I loves my Vita. Check.

It's mission-based! Lotta those in the market right now, but Check nonetheless.

The multi-player involves card battles! That could be a warning flag, but there are creative ways to build a good game around card battles, so I'll give that a somewhat cautious Check.

I shouldn't give the game too much grief, considering one of my biggest current addictions is an FtP game, but I've seen so many "free" games that use rather cheap tactics to nickel and dime players out of their money through micro-transactions that the label alone carries a bit of baggage with it. 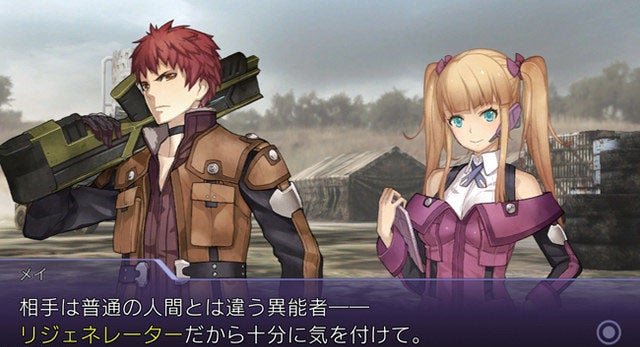 In all honesty, the game could be great. According to Weekly Famitsu, the game takes place after an alien invasion puts a stop to World War 3 by pretty much obliterating civilisation. The remnants of humanity have divided into three factions that are constantly at war with each other and against a new race of humans. 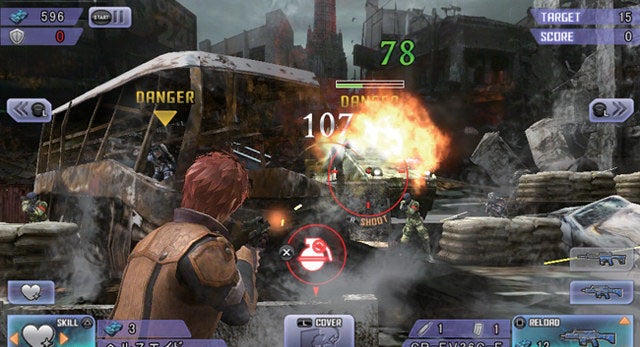 The game is scheduled for release for the PS Vita in coming weeks and will be available for download only.