Instead Of Going To School, This 12 Year Old Made A Game Called Spacepants 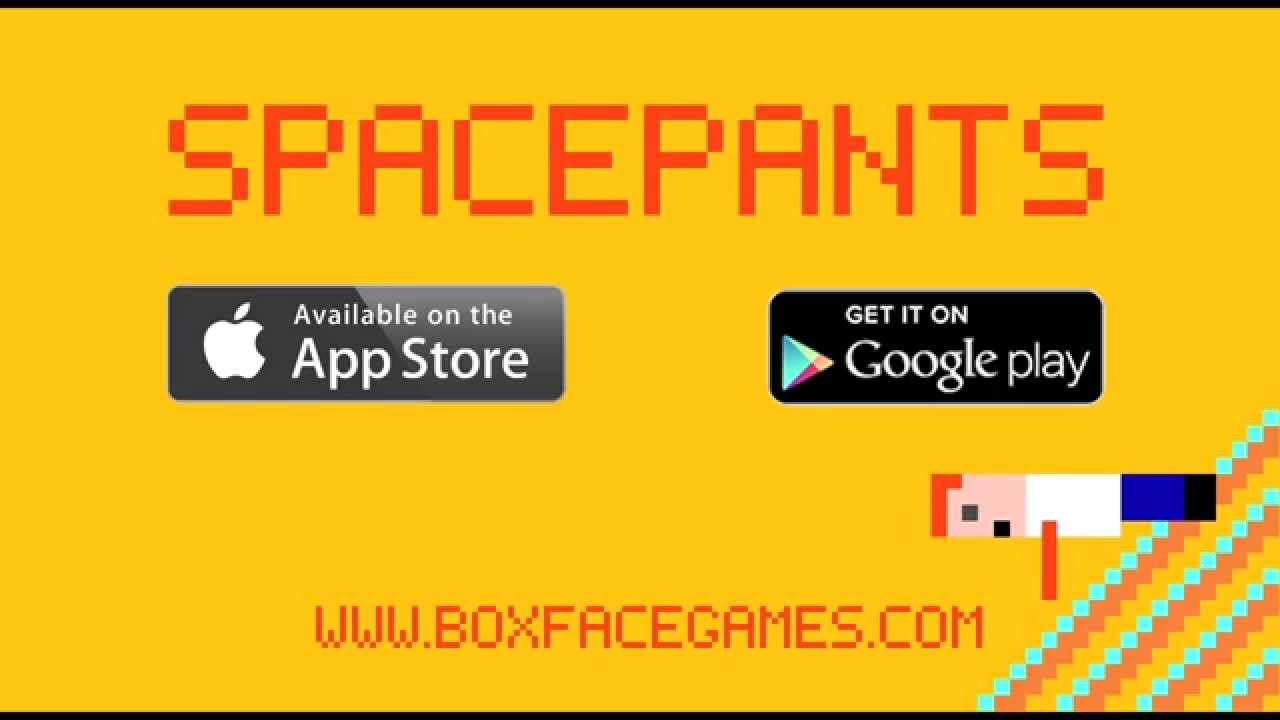 When I was 12 I didn’t like school much — who did? But if someone told me I didn’t have to go to school and could use the spare time to do whatever I wanted? I’d probably just spend it trying to break my speed records on Super Punch Out!! I tell you what I wouldn’t have done: worked my ass off to create a critically acclaimed video game.

But that’s precisely what home-schooled 12 year old Sam Smith did. He made Spacepants, an innovative endless runner that takes place in a single room.

Sam’s Dad, also a game developer, helped Sam out with some of the maths and Game Center integration, according to The Guardian, but the rest? It’s all Sam’s creation and it looks gloriously inventive.

I love the concept: an endless runner that takes place in a single, increasingly claustrophobic space. It’s available on iOS for $1.99. I’ve just bought it and by Jeeves I intend to play it.