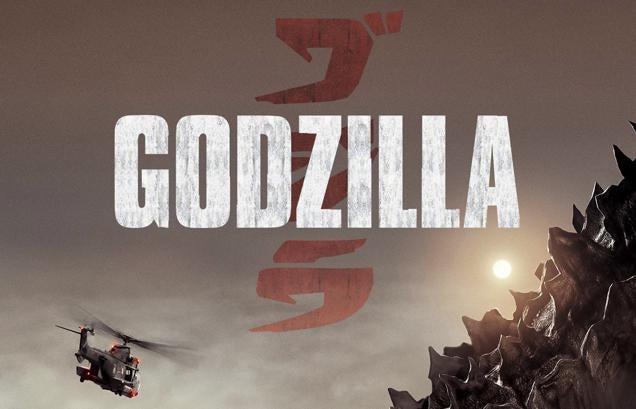 In English, Godzilla is said as, well, "Godzilla". But in Japanese, it's said (and written) different: "Gojira" (ゴジラ). According to actor Ken Watanabe, who appeared in the latest Hollywood version, he was asked to pronounce the word in English — or, at least, somewhat like it's said English.

"I was told by the director to pronounce it closer to English," Watanabe is quoted by Sponichi as saying. "But that was completely detestable, and I refused."

It seems like director Gareth Edwards probably initially asked Watanabe to pronounce it closer to English for clarity, but apparently, he was happy with the final result.

Watanabe's feelings are understandable. For a native Japanese speaker like him, Godzilla is Gojira. That's how the word is said. Likewise, English speakers — or speakers of any language — no doubt think words sound better in their native pronunciation.

Besides, if the movie is attempting to be closer to the Japanese Godzilla than Hollywood's previous attempt, and if the movie's posters are going to feature Godzilla written as "Gojira" (ゴジラ), then it certainly makes sense to have the movie's Japanese star pronounce the word in Japanese.