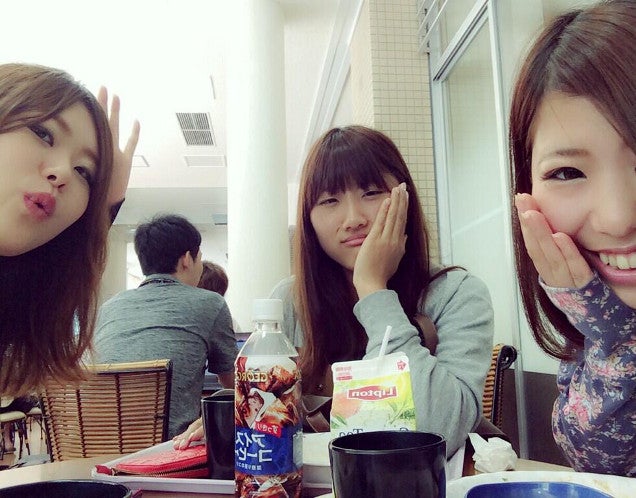 It certainly seems like Japan always has a new photo trend. Some of them catch on, while others fizzle out. The latest one to grab people's attention? Fake cavities.

Earlier today, the photo below hit the internet, with Twitter user Okoge writing, "Does everyone have cavities?" 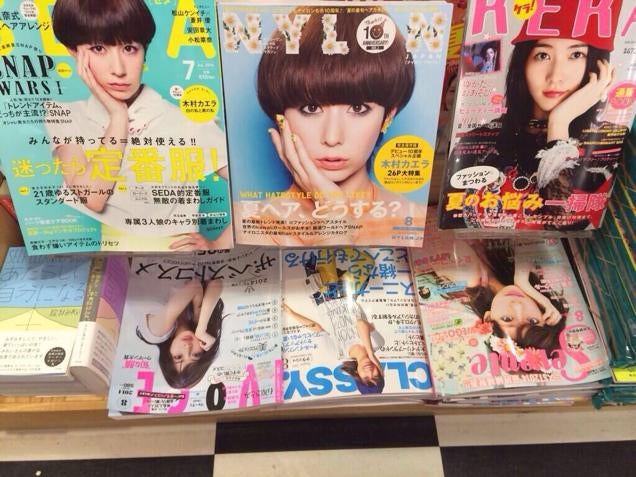 The image has since been retweeted over 20,000 times. But this isn't an isolated incident — and it actually has a name. 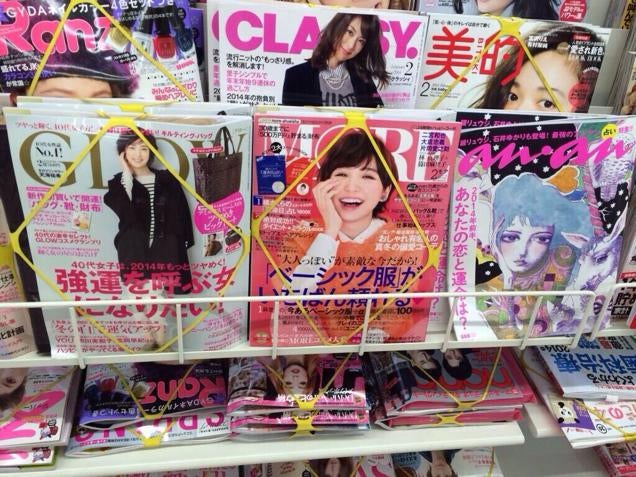 This photo hit in February, with Twitter user Conia617 writing, "The cavity pose, it's been popular of late." 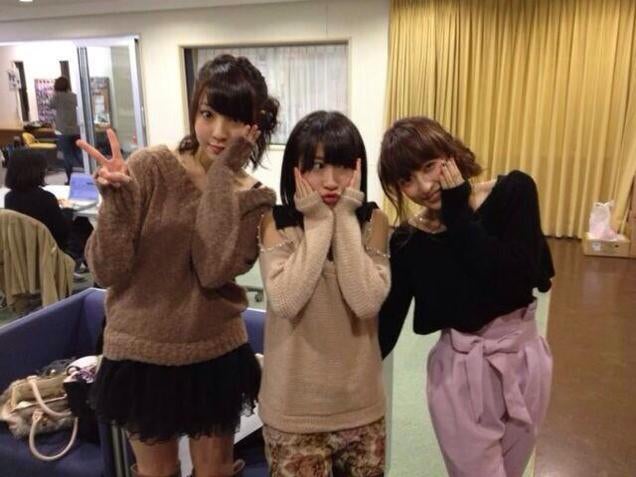 In Japanese, the pose is called "mushiba no poozu" (虫歯のポーズ) or simply "mushiba poozu (虫歯ポーズ), with both literally meaning "cavity pose." Some people also refer to it as the "mushiba ga itai poozu" (虫歯が痛いポーズ) the "cavity hurts pose," "mushiba mitaina poozu" (虫歯みたいなポーズ) or "looks like a cavity pose," or even, "mushiba ni natta poozu" (虫歯になったポーズ ) or "I got a cavity pose." 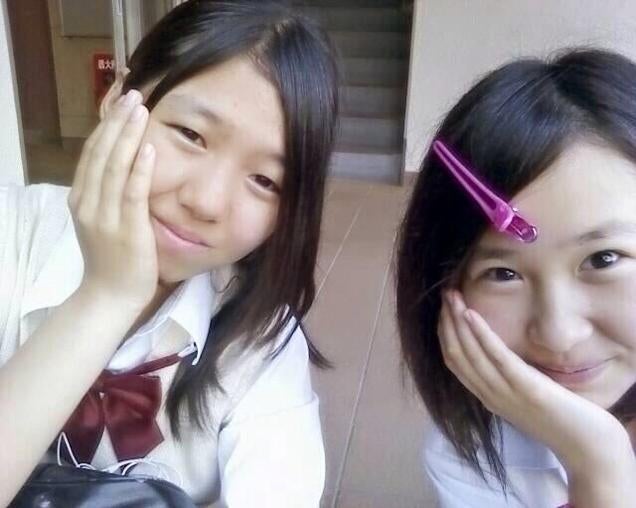 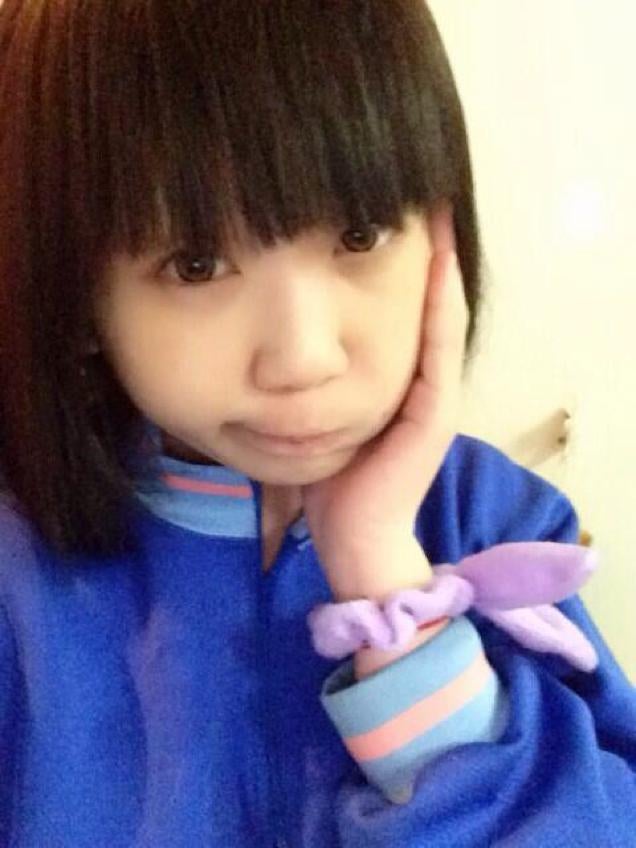 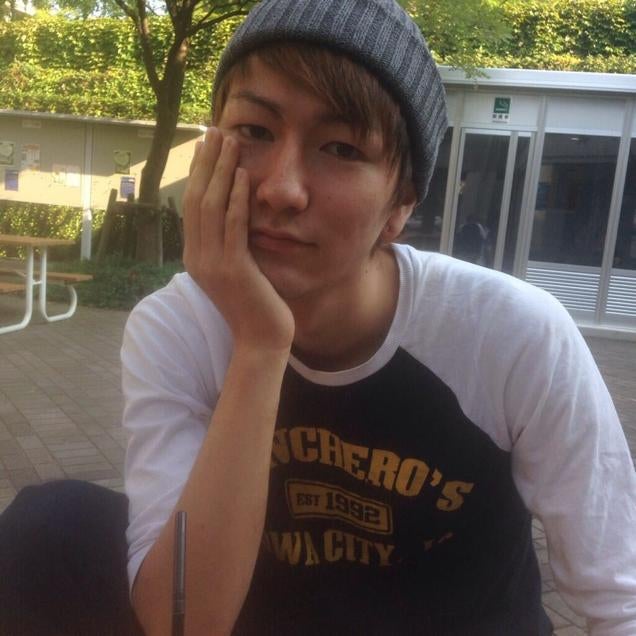 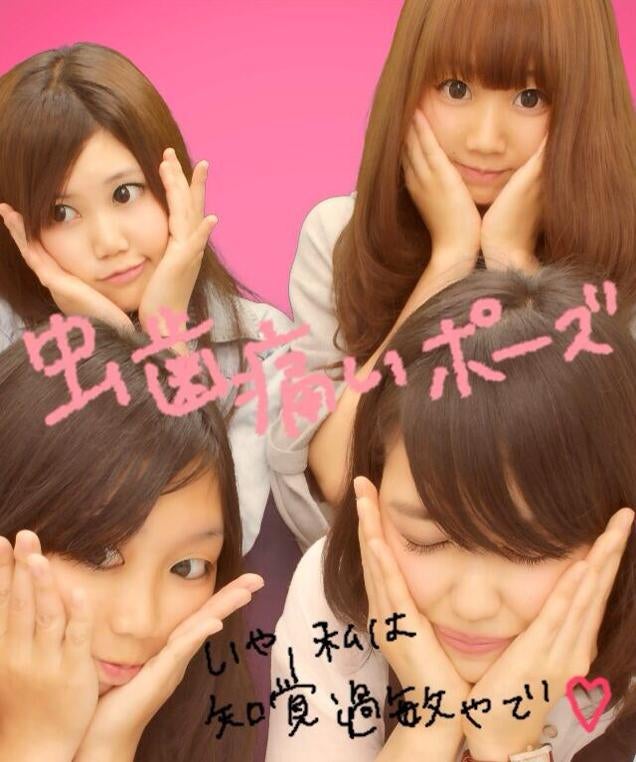 On Twitter, there are photos of this from as early as last year, with people explicitly saying they're doing the cavity pose. There appear to be more and more photos earlier this year and this past spring, when the trend started to pick up steam.

There is even some toothache pose fan art, with artists specifically stating that they're doing mushiba poozu (虫歯ポーズ) drawings. No, really: 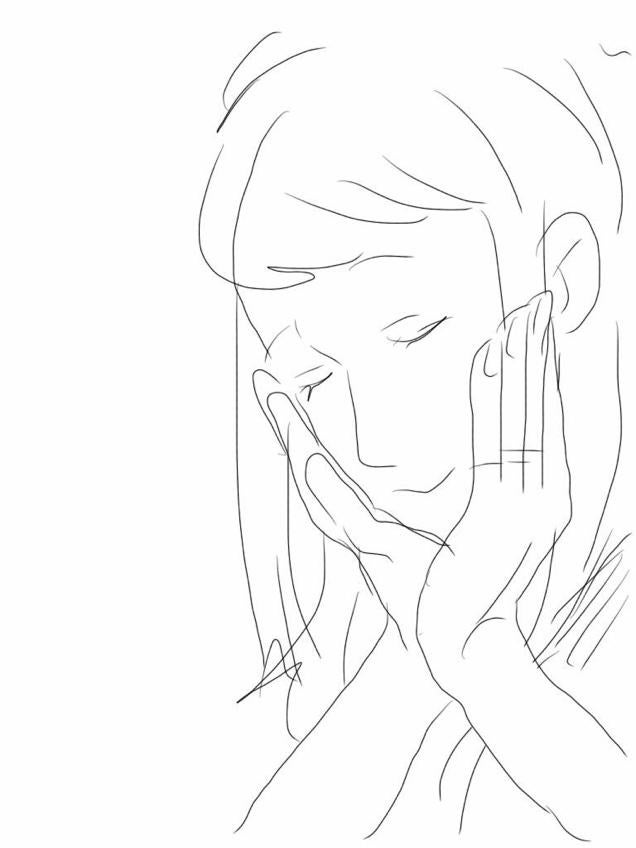 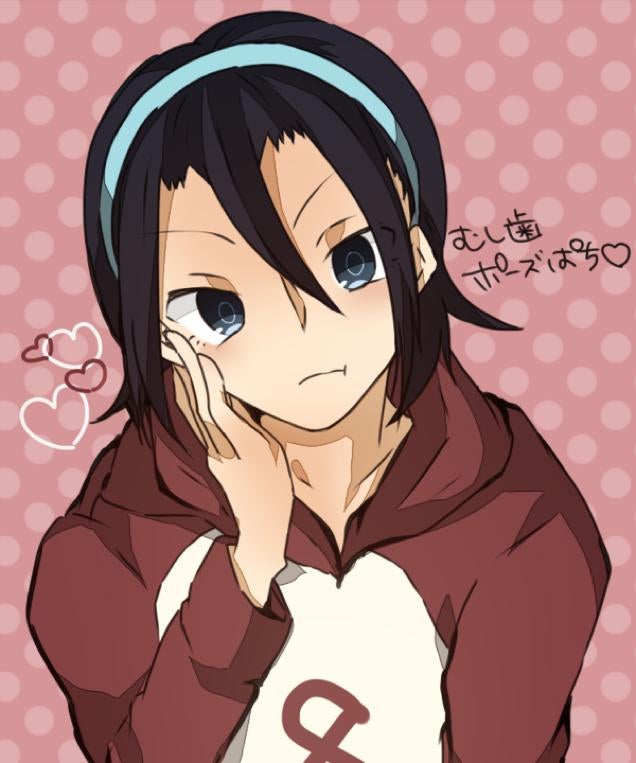 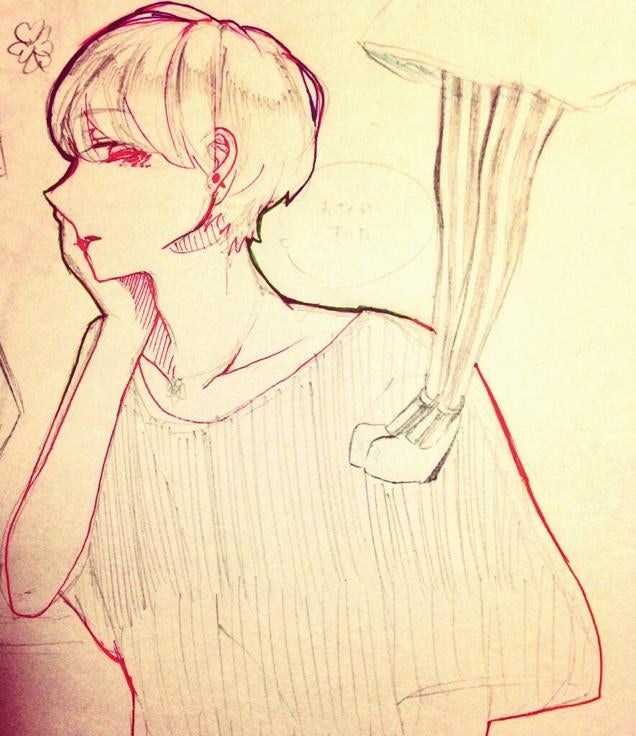 Yes, this gesture, which seems to have existed for, um, forever, now has a name in Japan, with young people doing it to convey tooth decay in the most adorable way possible.

Well, yes and no. The gesture also makes one's face appear smaller, and small faces are considered attractive in Japan. Thus, a pose like this would be considered appealing. 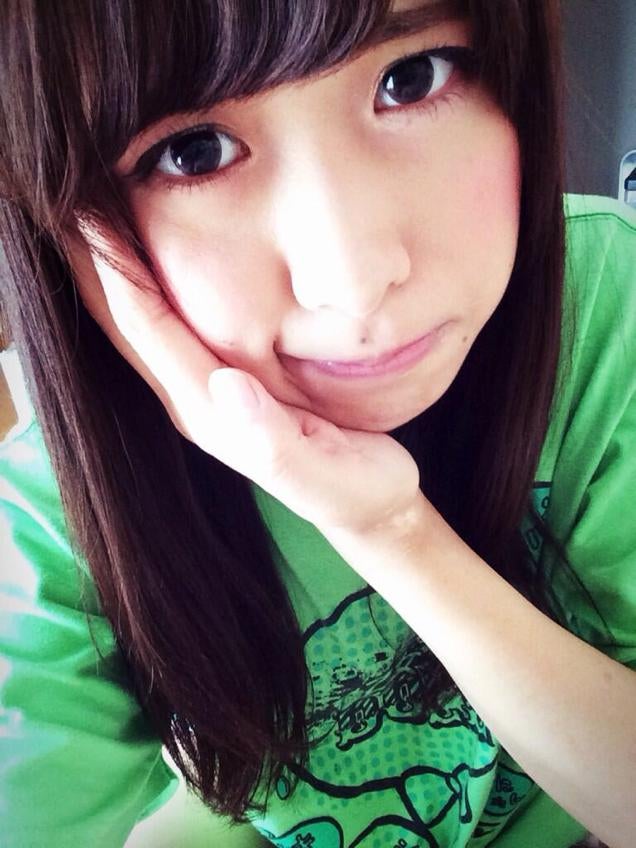 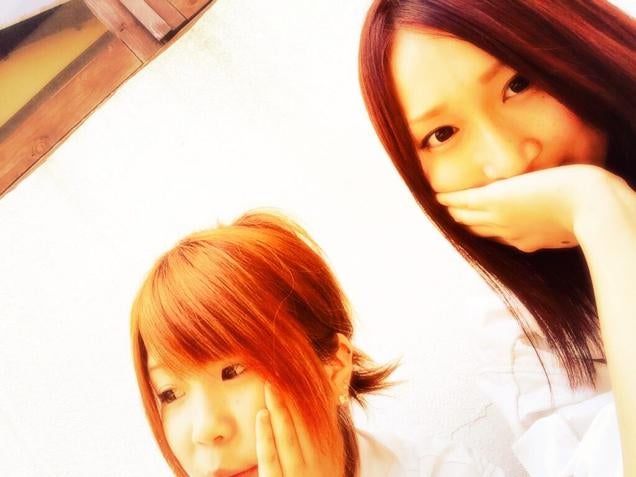 For context, it's worth noting that poses often take off in Japan, with the peace sign being a classic example of one that has stood the test of time. In Japan, posing is a way to signal more than, "Hey, this is a photo," but rather, "Hey, this is a fun or relaxed photo." Not, you know, an uptight school picture or family portrait. 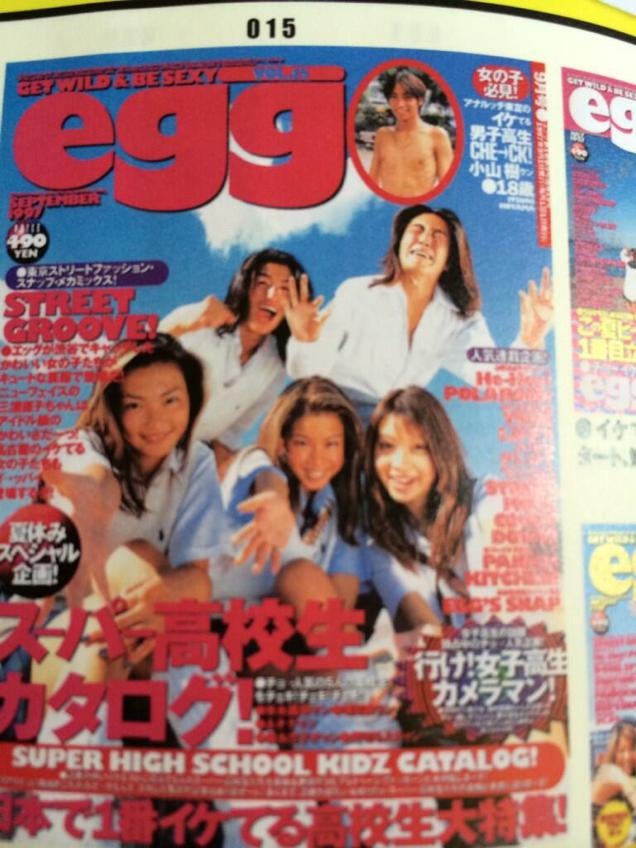 In the 1990s, for example, the "Egg pose," named after teenage mag Egg, took off in a major way. Apparently, this pose, which involved sticking your hands and arms out, would also make one's face look smaller, due to simple perspective. Below are some dudes doing the Egg pose as a gag. 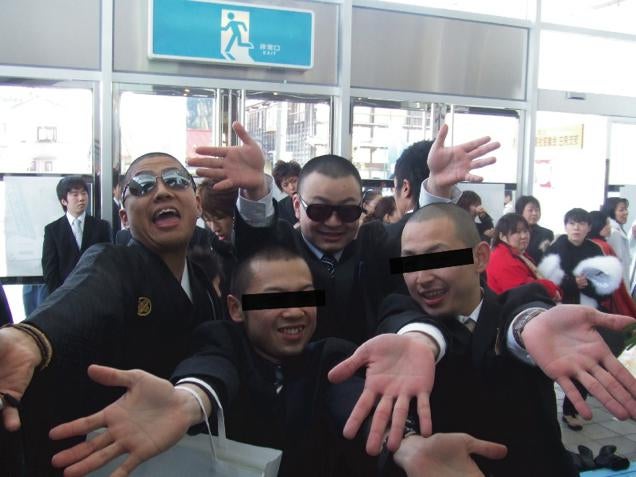 I dunno about you, but I'd love to see these guys pull a toothache pose.