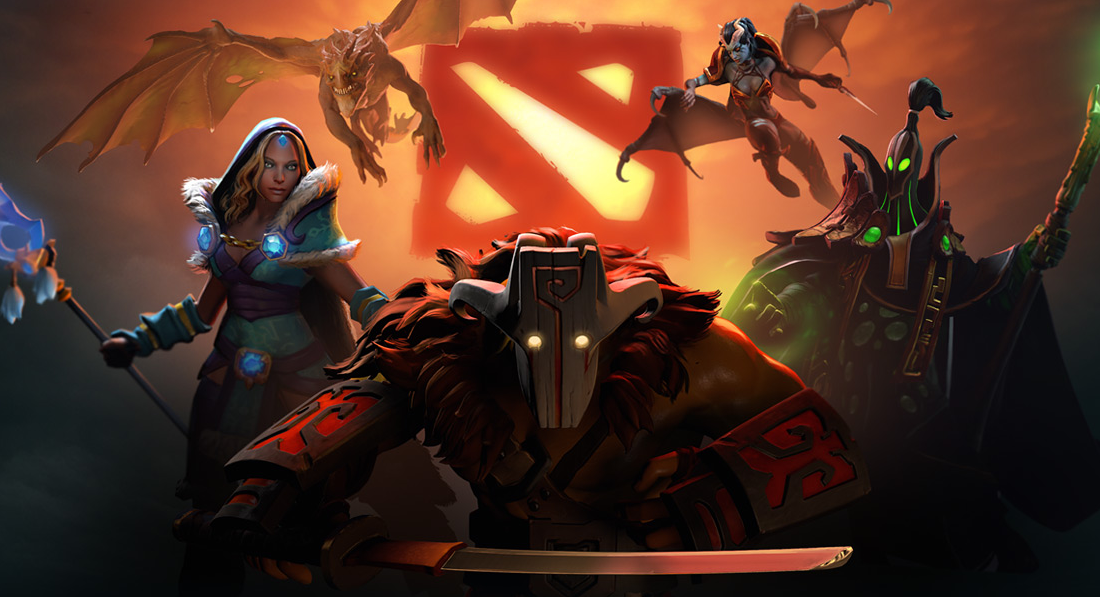 I mean, sure, I did other stuff too — eating, sleeping, working. Heck, there's even been some partying. But Steam tells me I've spent 63 (?!) hours playing this wretched game recently. My girlfriend has actually started joking about how she's become Dota widow. I'm not sure how this happened.

Listen. Don't get it twisted. Some of those hours are me leaving the game idly running, ok? But most of those hours were me trying to make heads or tails of one of gaming's most hostile genres.

For those of you that aren't familiar with Dota 2, the goal is simple: two teams of five players each try to push little gremlin-like "creeps" to the opposing team's base. First to destroy the huge structure located in the middle of the other team's base (known as the "ancient") wins. Like I said, simple — most of us have played MOBAs or tower-defence games with similar principles. Still, it's not easy. Along the way, magic-spewing towers, random creature hordes, or blood-thirsty enemy heroes will do everything in their power to stop you. Your job is to try to figure out when to babysit your creeps, which can destroy both towers and ancients, and when to try to push an attack with them.

I didn't know any of this when I was starting out. I knew Dota 2 was a game (duh), and I knew that some of its players were infamously mean, but that was about it. I guess I'd heard that you'd often get matched up with people who couldn't speak your language, too. And of course I'd heard about how huge the game is — it's perpetually one of Steam's most active games. But yeah aside from this, I can't say I was too knowledgeable about anything when it came to Dota.

Naturally, after deciding it was time to finally learn how to play Dota, I started out with the tutorial. I was surprised to find just how in-depth the tutorial was; most of my time with Dota 2 so far has been in the tutorial. It's the longest time I've spent trying to learn a game — and I'm nowhere near done. There's still so much to learn. 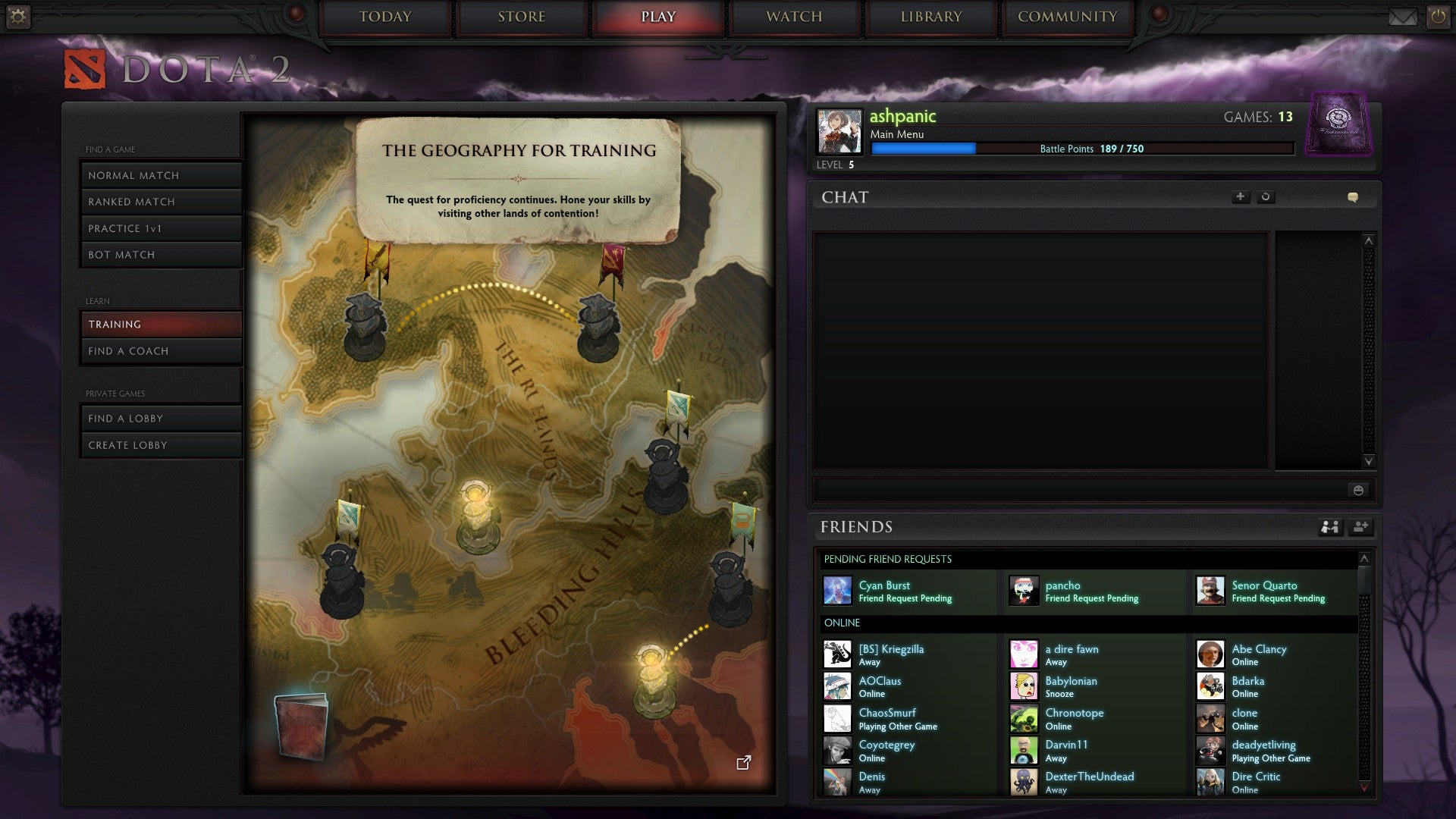 The initial big hurdle was figuring out who to play as. The first time I had to select a character, I experienced full-on choice paralysis. There are so many characters available, each with their own playstyle and unique role. Nevermind that in training mode, I only had a limited selection of heroes, not the full cast. The descriptions would try to explain the characters and their moves to me, but most of its lingo came off as uncontextualized gibberish. I'd scroll back and forth between my options, unsure of who to pick: 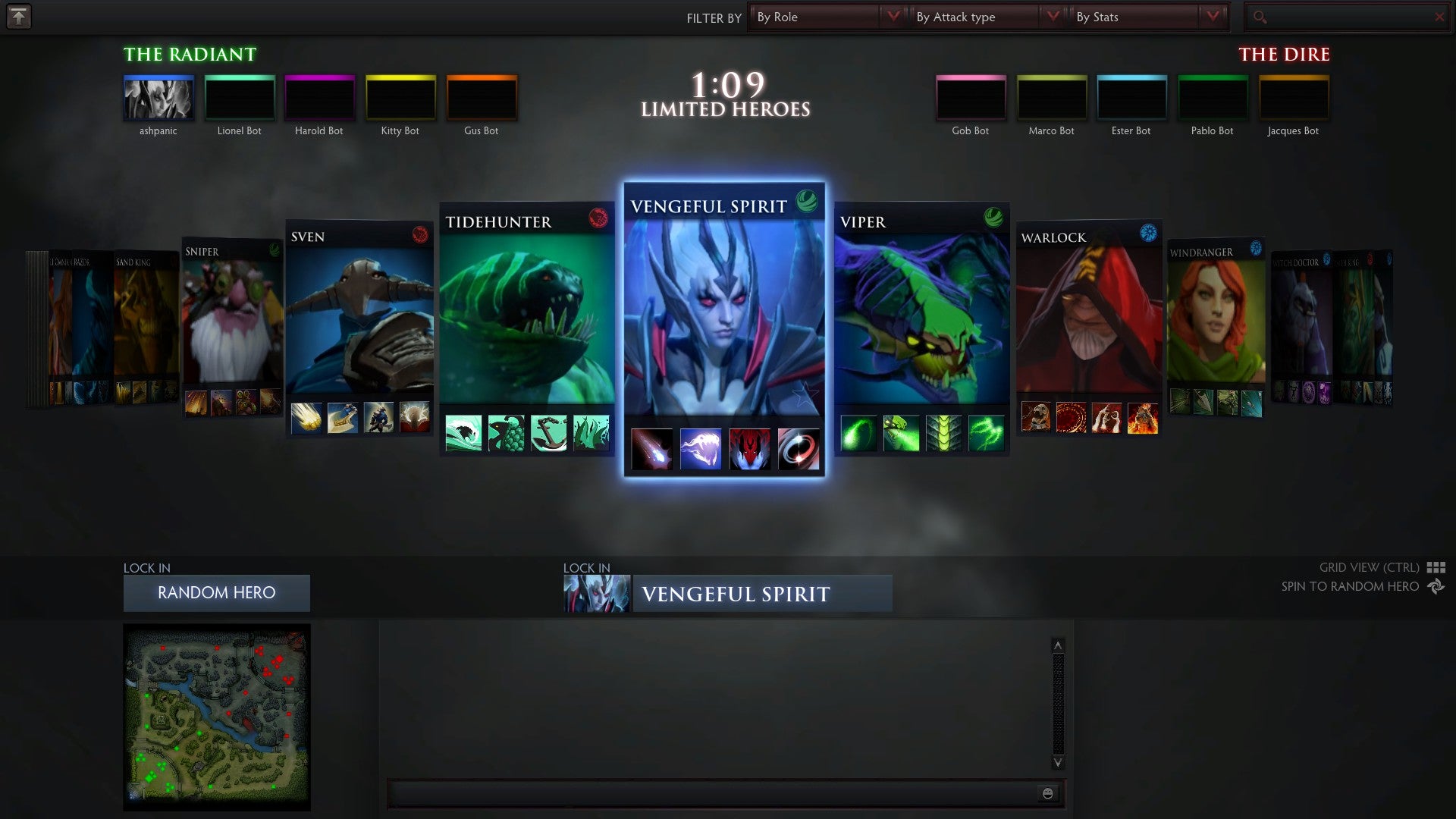 What can you do, really, except go with a character you think looks cool? I started my first match as Juggernaut, a character that was often used on Dota 2's promotional materials. He looks like a badass, right? Look at that mask: 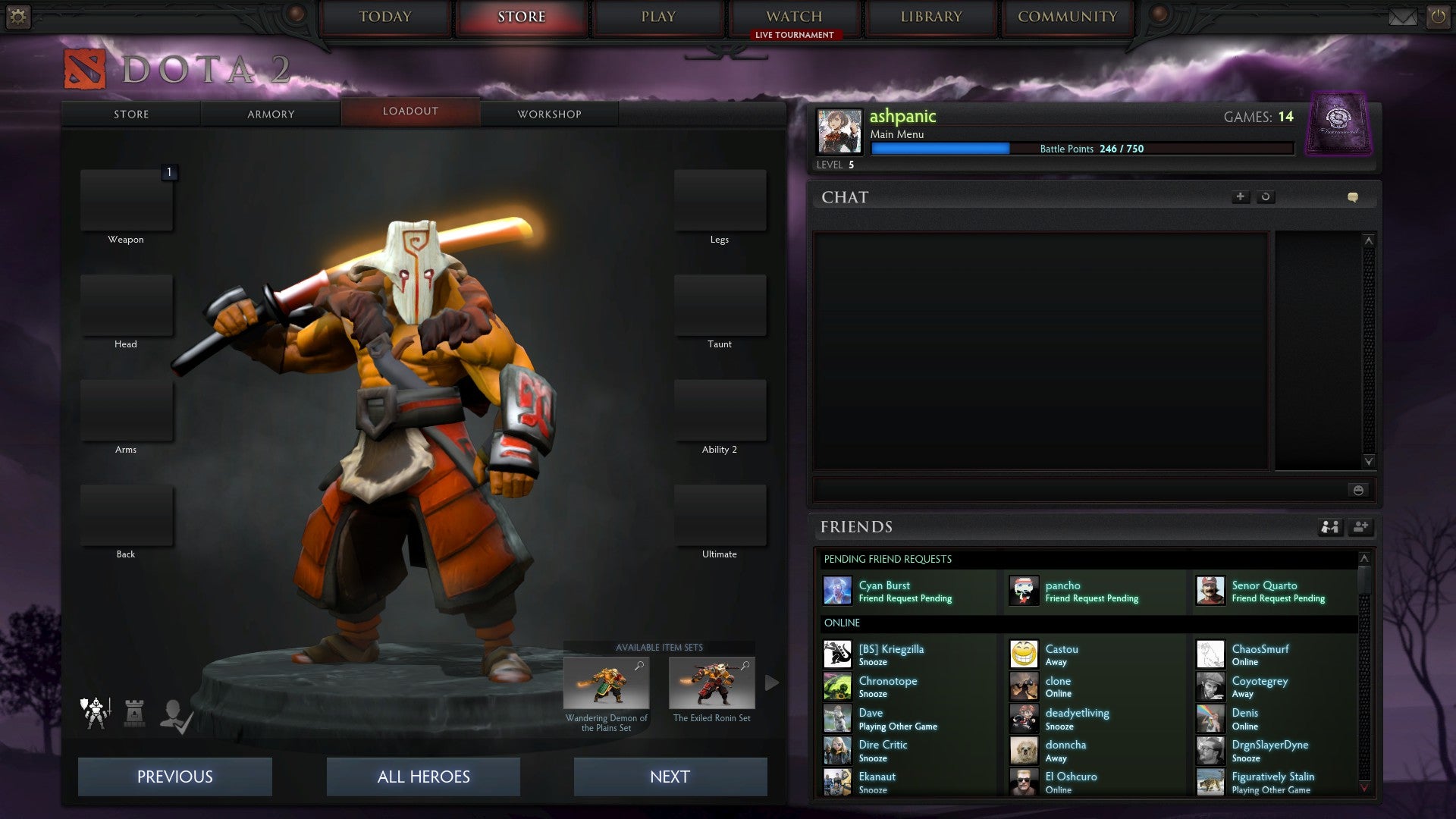 The first time I played a bot match, I got killed within 30 seconds. I got killed by bots that often seemed confused about what to do next — bots that literally seemed to have trouble walking. So pro. It was a match that managed to enrage me, shame me, and also make me double-down on wanting to learn the damn thing.

I kept reloading the same match, over and over again, with different heroes — just to see what I liked best. Here's most of what went on in my head as I tried to figure out how to play Dota 2: 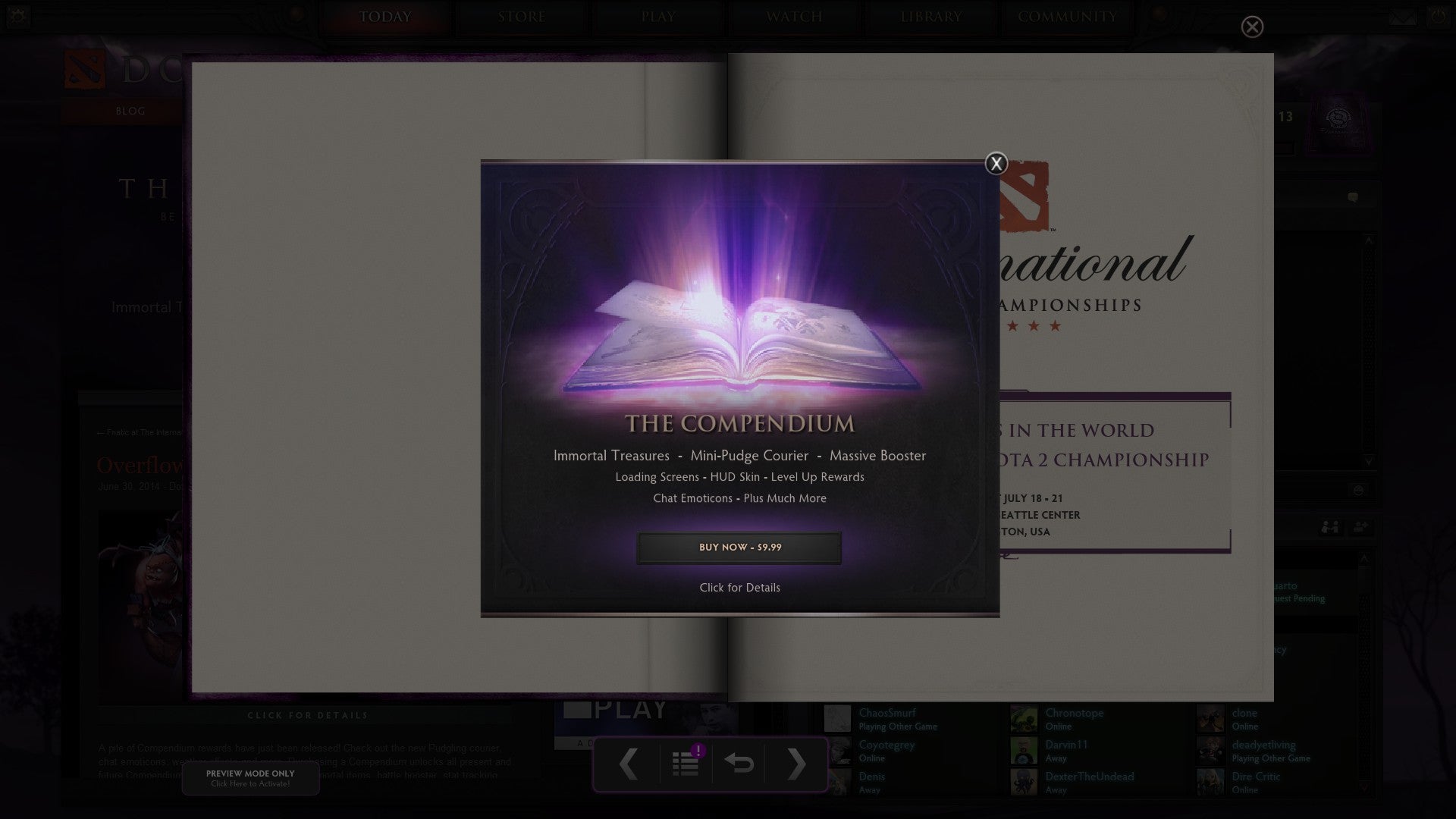 Maybe I should buy a compendium too.... 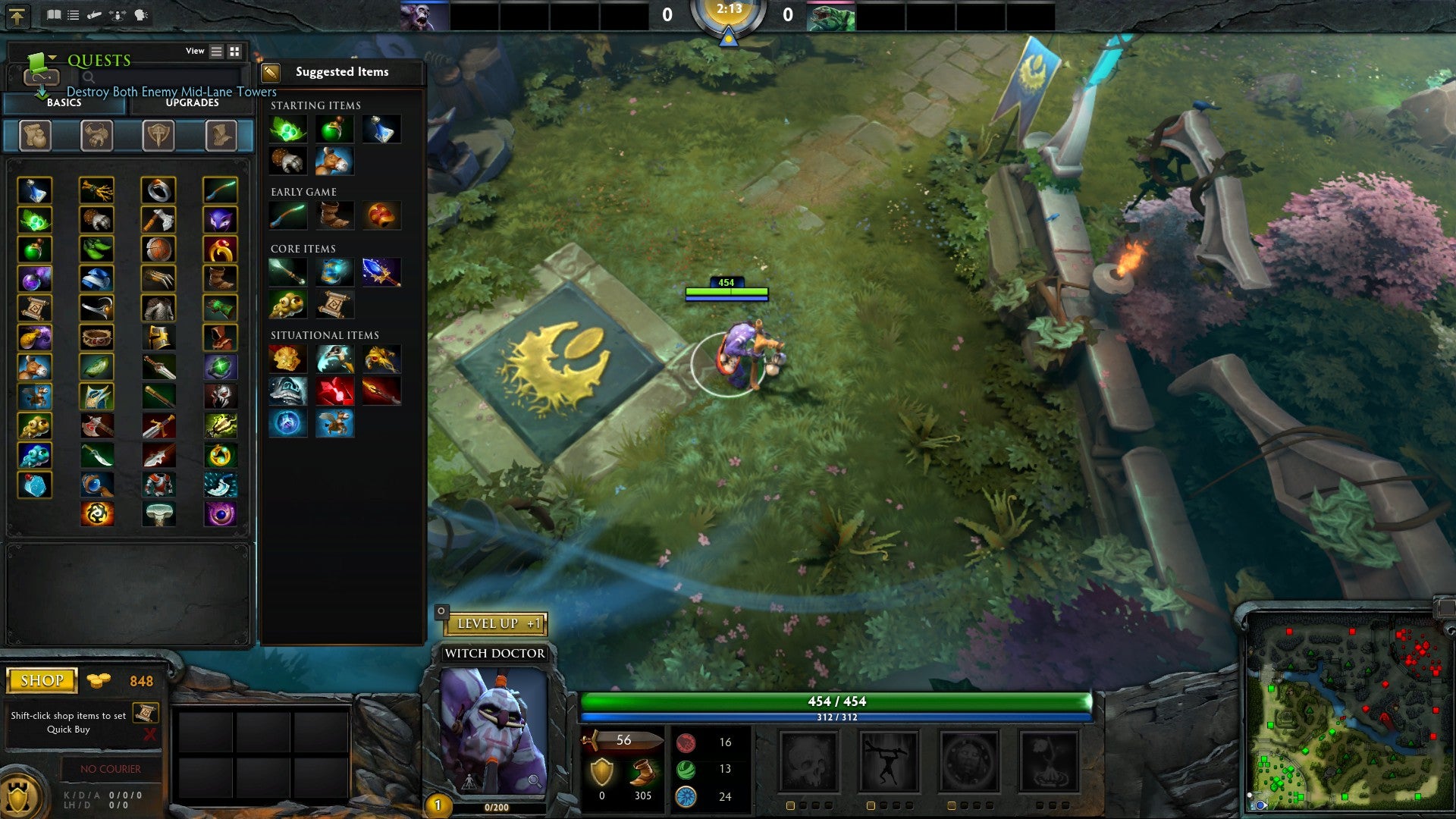 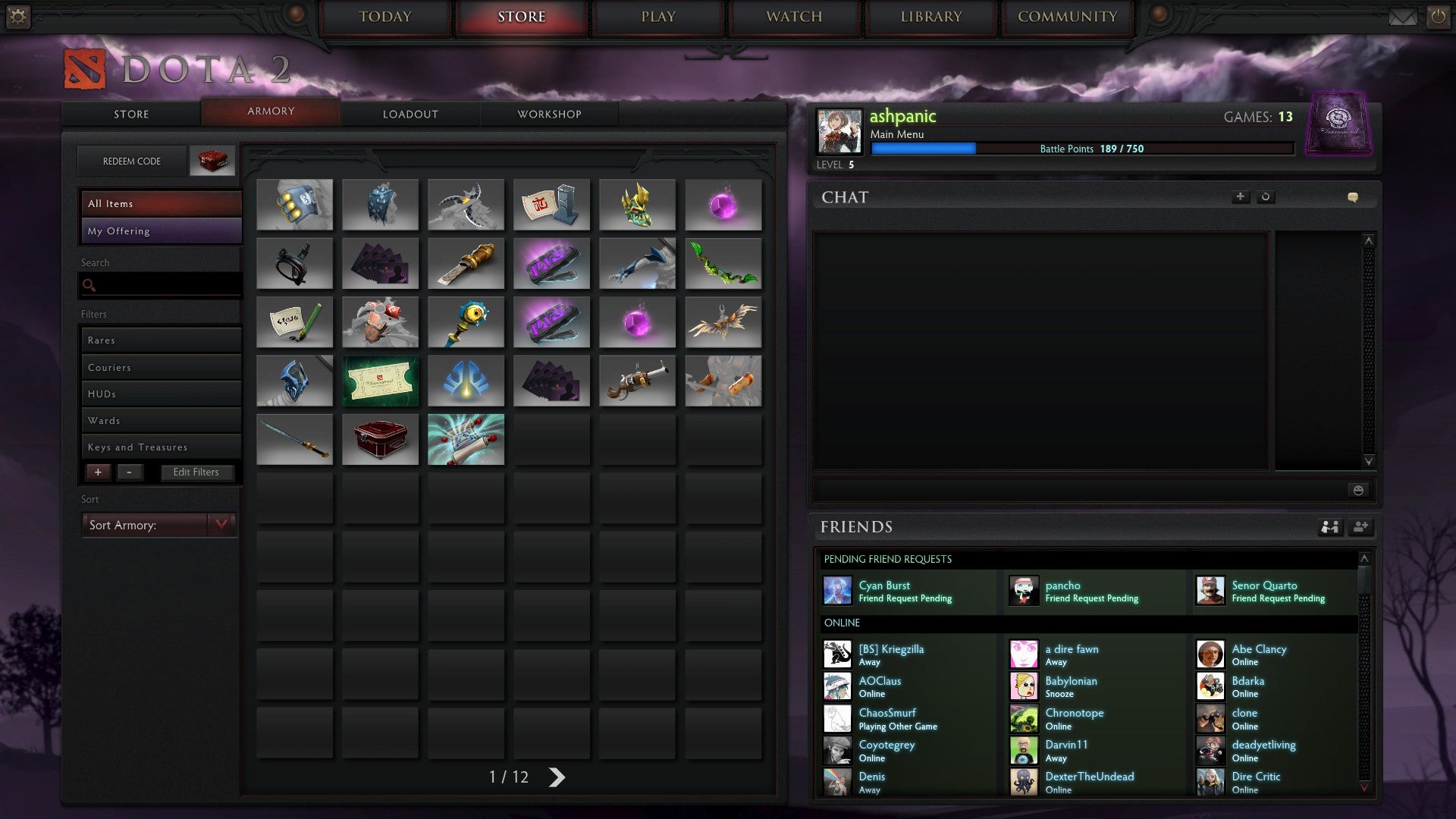 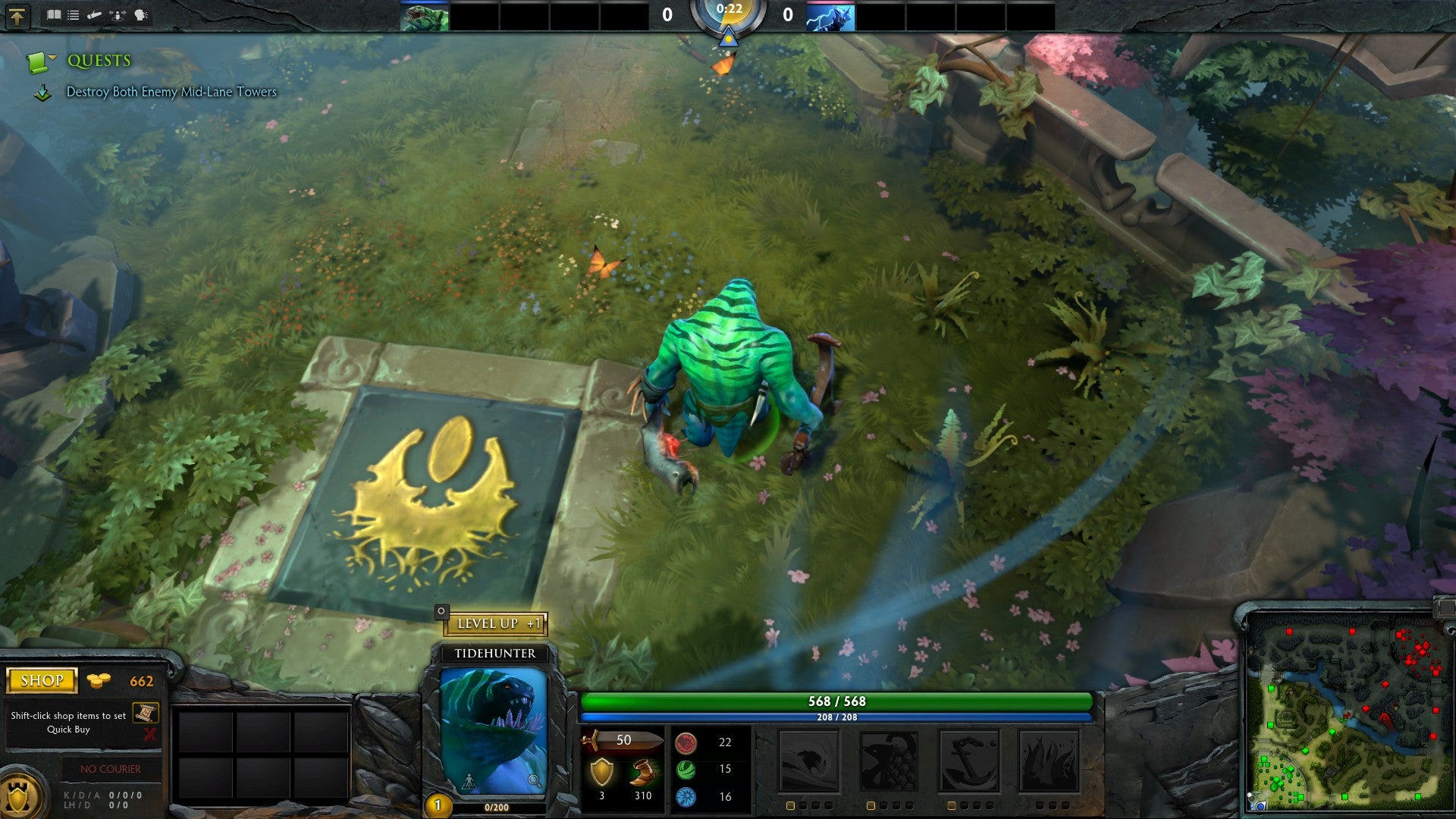 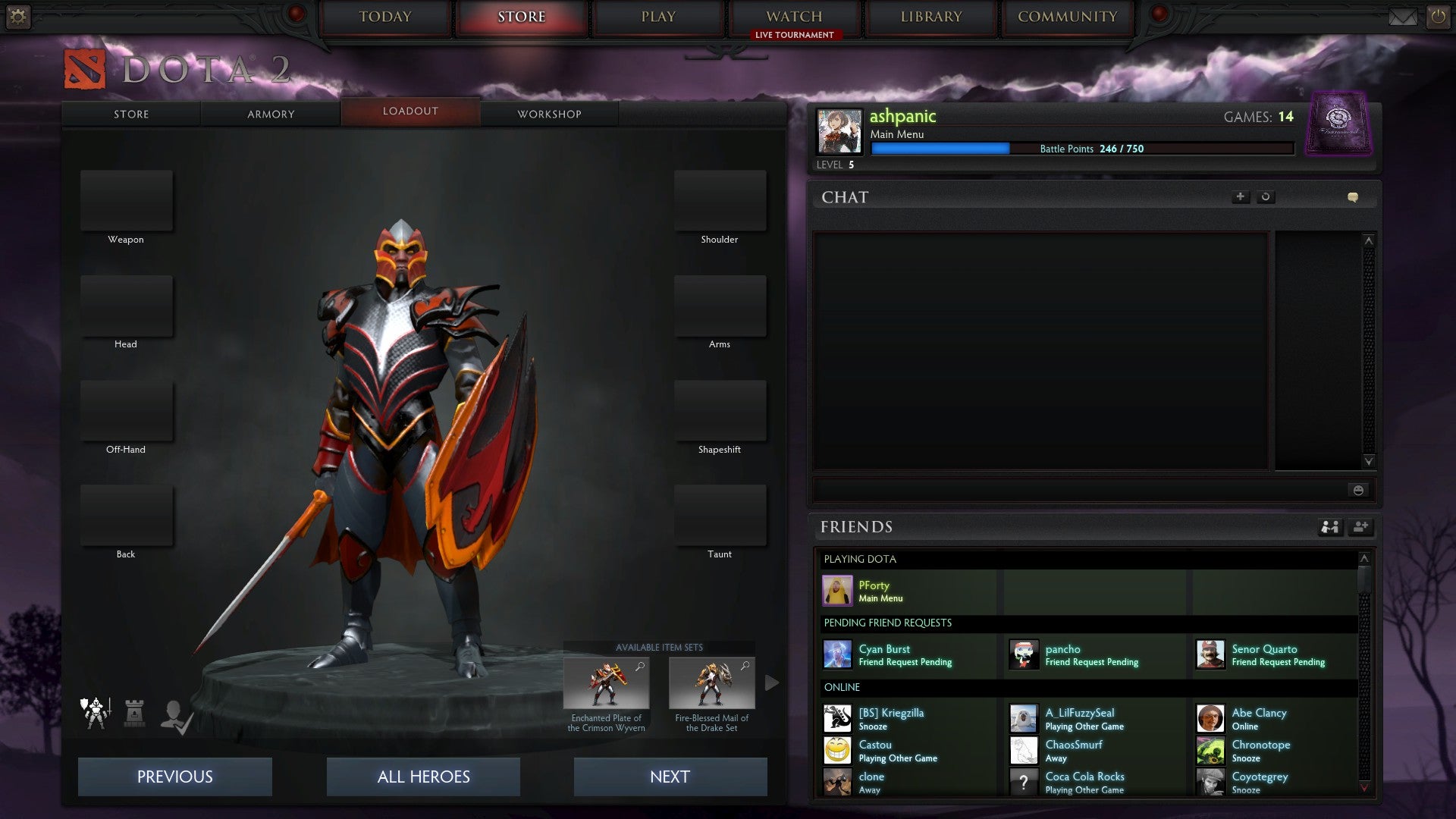 (Normally, this character does not ride a tractor.) 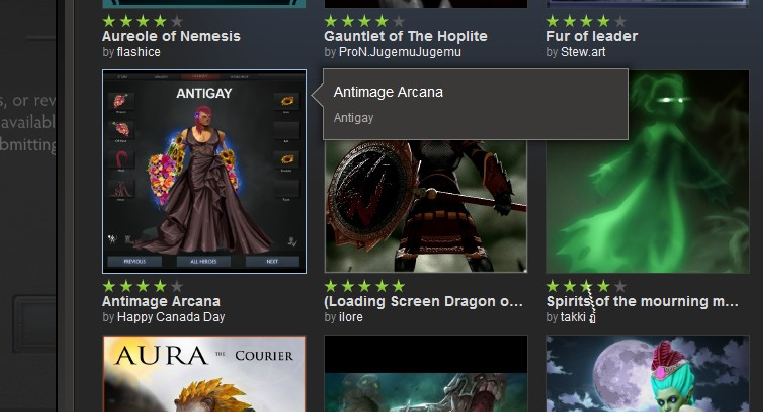 (Needless to say, this character is normally not called ANTIGAY.)

And that, my friends, is where I'm at now. I went from being a clueless newbie to embodying some of the worst gaming has to offer — a rage-quitter, a farmer, an arsehole. Thankfully I've finally stepped out of the training area, so I'm not terrorizing folks anymore. And I've heard tales of low-priority pools, the thing Valve punishes you with if you exit matches early. I'd rather find matches quickly, thank you. And sure, I guess I learned how to play the game a little too.

In spite of all the time I've put in so far, it seems to me like I've got a long way to go still. I plan on watching some professional matches, if not some tutorials to get better at the game. Mostly, I'm surprised that I've stuck with what is admittedly a kind of obtuse game — and I still found myself loving it. The first 60 hours are only the start. I just hope I don't turn into too much of a jerk along the way.